Age of insecurity: riding the bumps through life 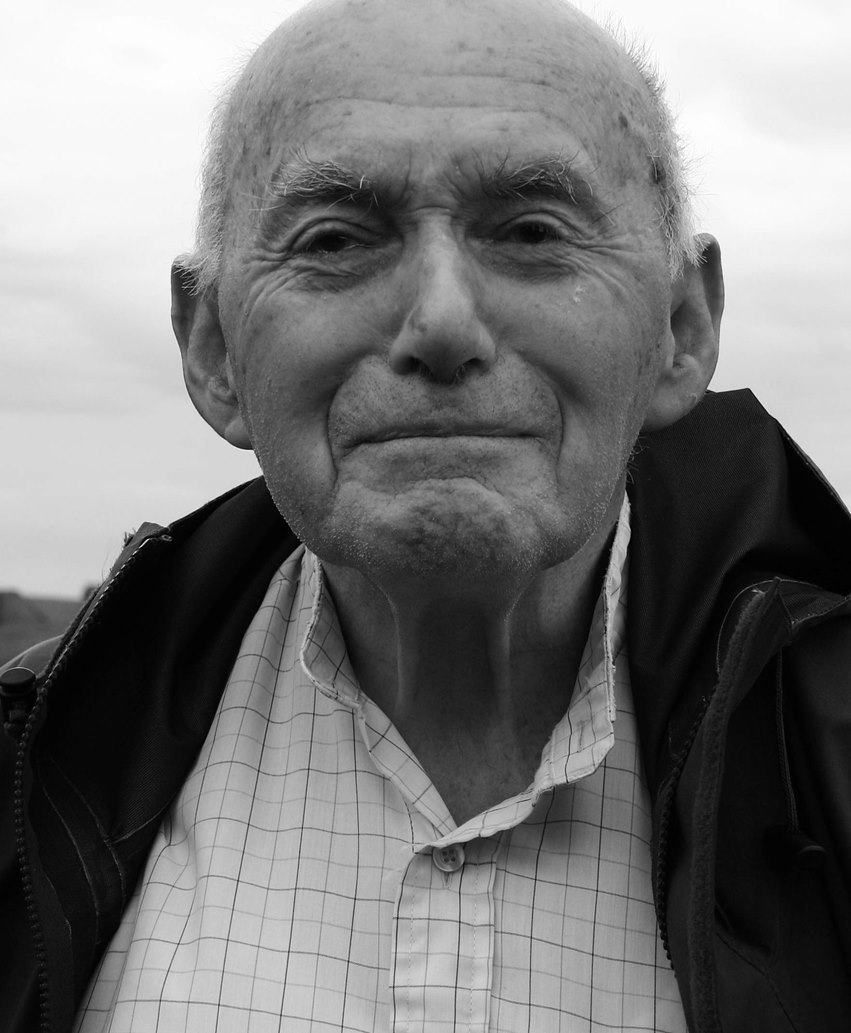 A number of people of my generation have told me that they often feel lonely.

There isn’t an easy answer to that problem. A smile and a word with somebody on the street can make a world of difference.
There are a lot of other problems in Zero Hours Britain. We’re told that by 2030 only one in ten young people will be able to buy their own home.

Of course a high proportion of our fellow Europeans rent houses and flats, partly for ease of movement for work. The EU referendum is causing anxiety among expats. I’ve just received a letter from a friend in Spain who is concerned about how Brexit could affect her. Changing ‘descriptors’ (a word or expression used to describe or identify something. Ed.) may seem to be no big deal to those of us who don’t receive health-related benefits, but an increasingly harsh regime is causing hardship for lots of people with special needs.

The refugee crisis is likely to cause all sorts of trouble for both refugees and potential hosts. How do you distinguish between asylum seekers and economic migrants?

It’s all so confusing. I remember reading Wordsworth’s Ode on the Pleasure Arising from Vicissitude (that’s the ups and downs of life to you and me!) The fact is that we have no choice about our need to ride the bumps in the road through life.
So where are the green shoots? As I’ve said so often in the past, we need to look at ourselves and the things we do with others, to be prepared to reach out a hand to somebody else.

One of our greatest problems is seeing anybody who looks or sounds different from others. That’s where conflicts start, with our prejudices. We all have prejudices, me as much as anybody. But somehow we all need to rub along together.

That’s a whole lot of people and we will have to find answers we haven’t thought of yet.
Meanwhile we carry on here in Amble with our great climate and high life expectancy. We must be doing something right!