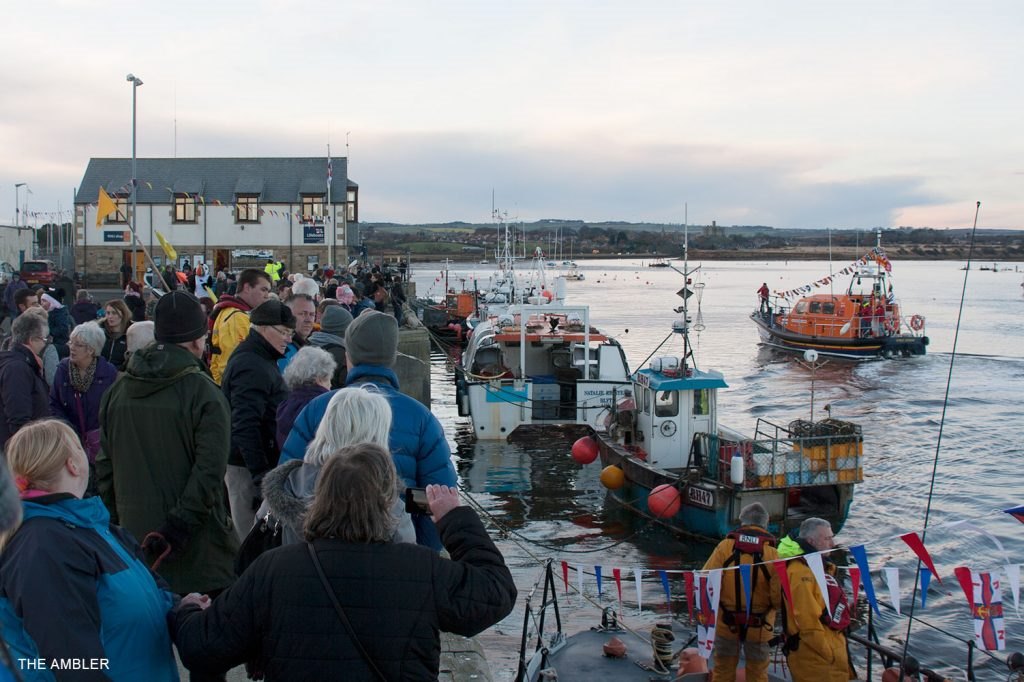 Hundreds of people lined the pier and harbourside

Hundreds of well wishers turned out to greet Amble’s new lifeboat as she entered the harbour for the first time.

The crowd cheered, clapped and waved flags, as the new Shannon class lifeboat was escorted into her new home by the two existing lifeboats and crew.

On board the existing lifeboat ‘The Four Boys’, musician Beverley Palin piped the new boat into harbour.

The new £2million vessel provides twice the speed and range capabilities of ‘The Four Boys’, with much safer handling coming into the harbour at Amble.

The ‘Elizabeth and Leonard’ showed off her superior agility in front of the crowds. Coxswain John Connell steered the lifeboat through a series of speeds and directions, showing how effortlessly it can move through the water.

Katrina Cassidy, chair of Amble Lifeboat Fundraisers said “It was like the boat was dancing on water!”

John Connell said he was “proud as punch with her arrival and thanked the fund raisers and community for the magnificent effort in reaching the appeal target”.

Local fundraisers worked tirelessly to raise £200,000, and thanks to them and the generosity of local people, the future is much safer for the whole sailing community.

RNLB 1316 ‘Elizabeth and Leonard’ is the first of the new Shannon-class lifeboats to be homed in the North East. It will officially be named in a ceremony next year. The boat is named after Mrs. Elizabeth Foley Brumfield from Hull, left a generous legacy to the RNLI following her death in 2013. She requested that it be used to purchase an all-weather lifeboat in memory of her and her late husband, Leonard.

Once the whole crew has been trained on the new boat, the existing Mersey class lifeboat, RNLB 1219 ‘The Four Boys’ will go into the relief fleet.

This article has been updated 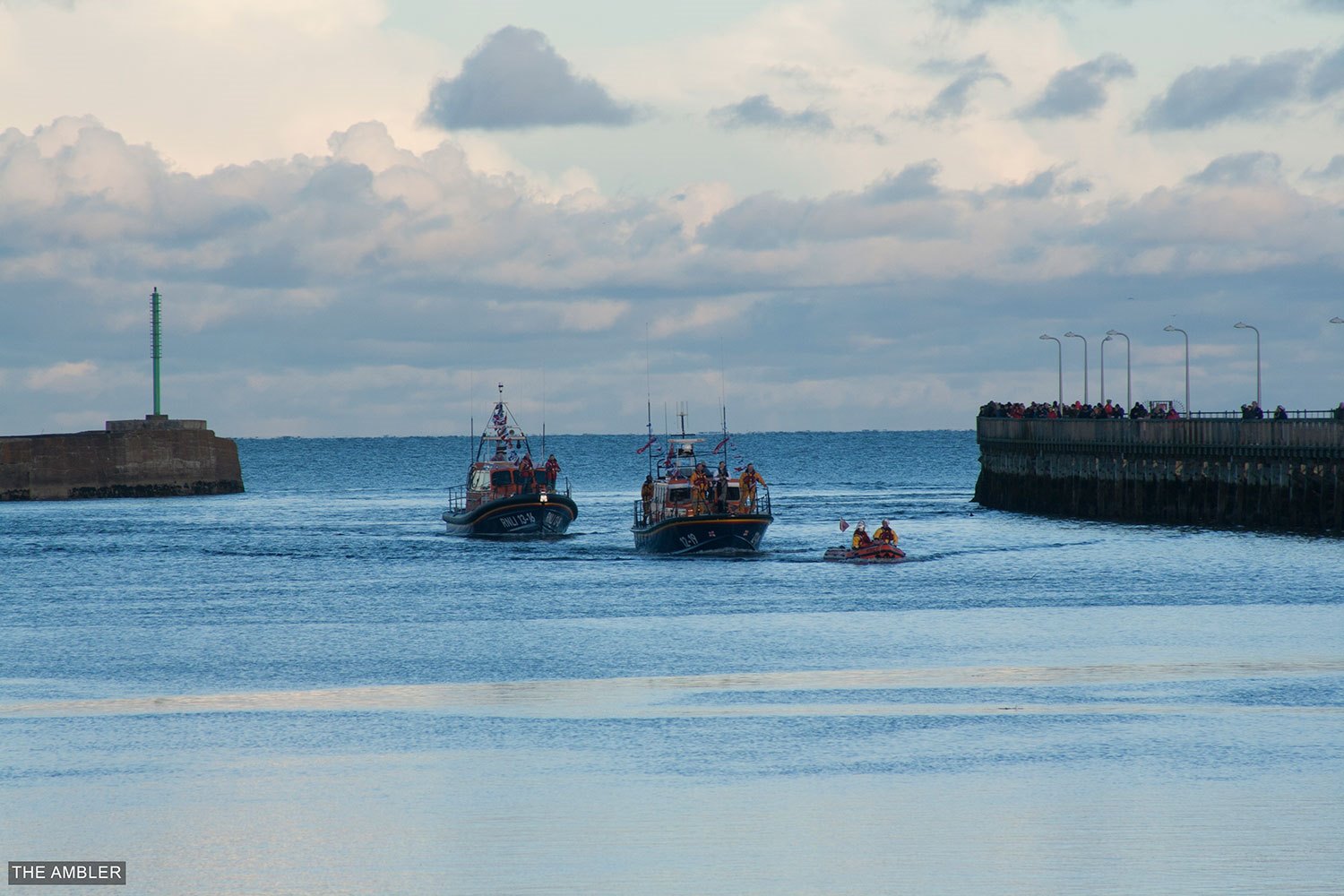 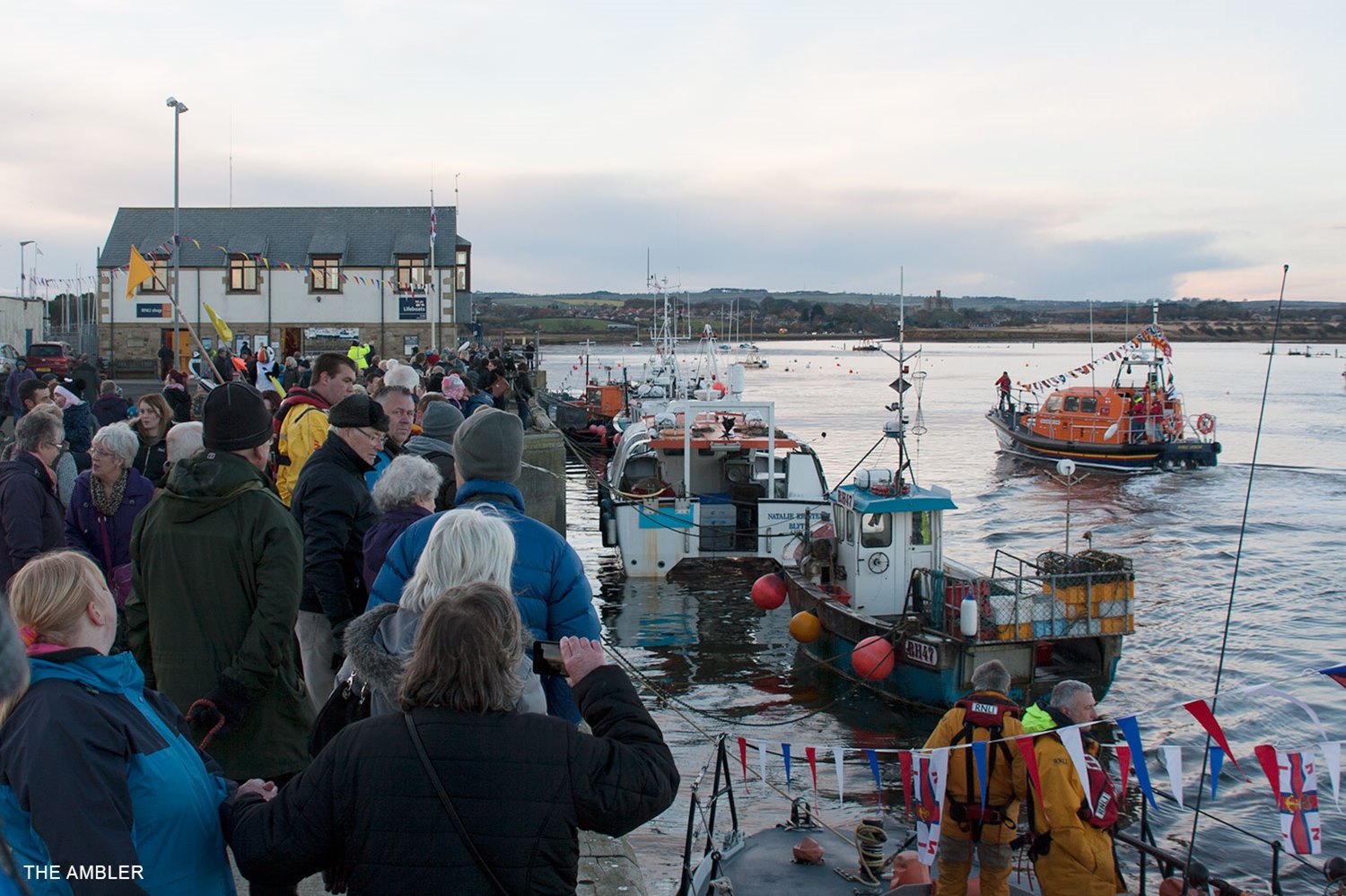 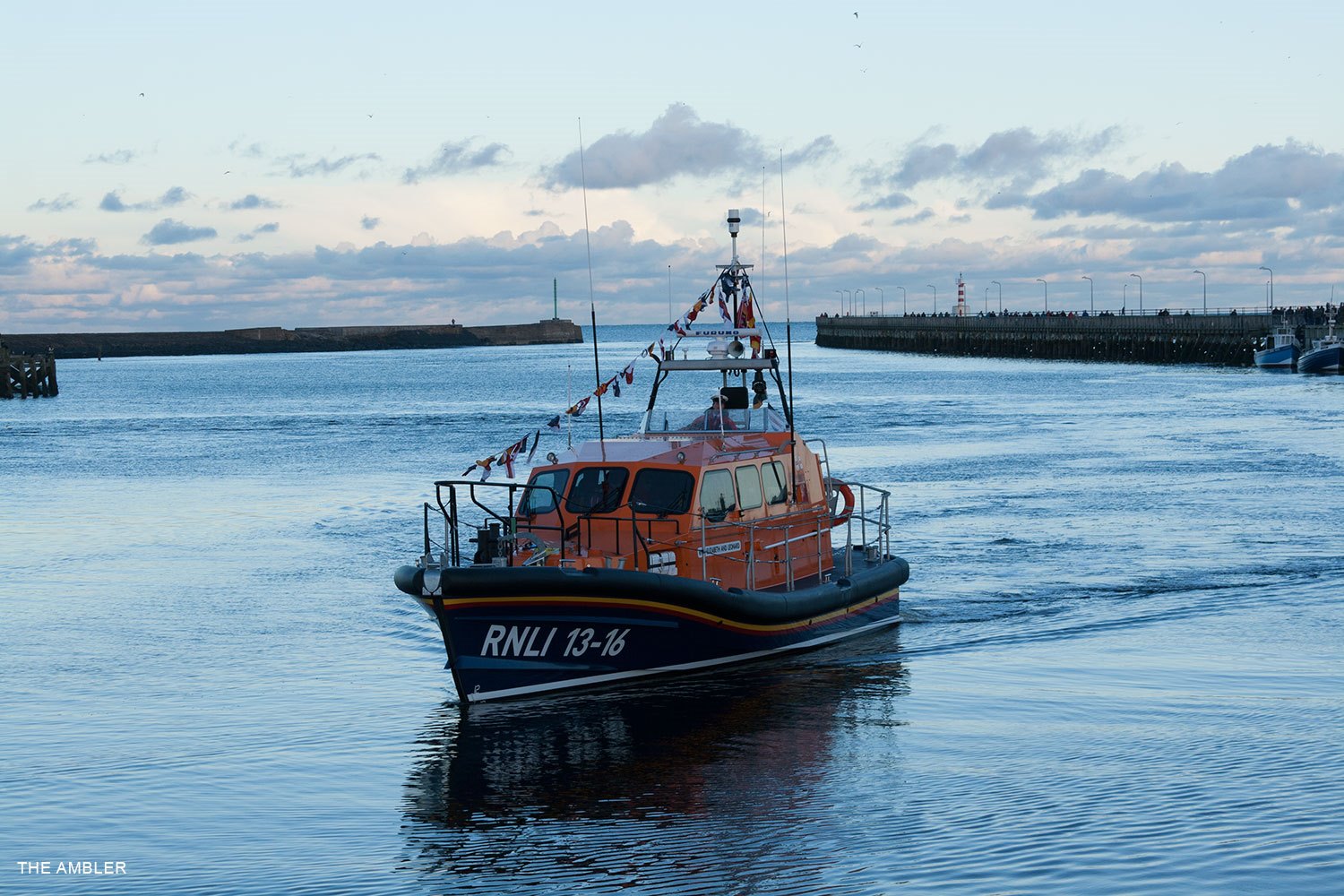 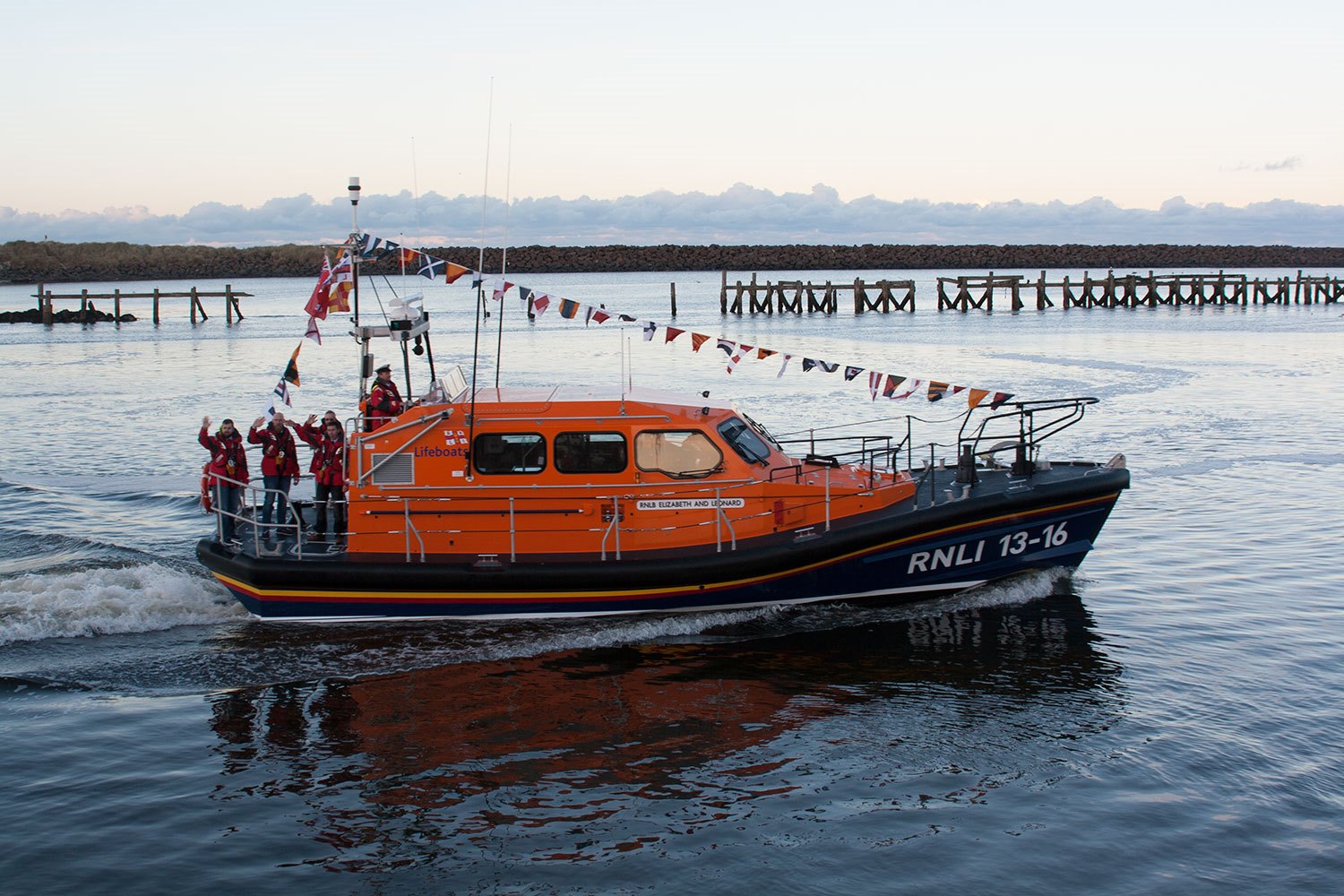 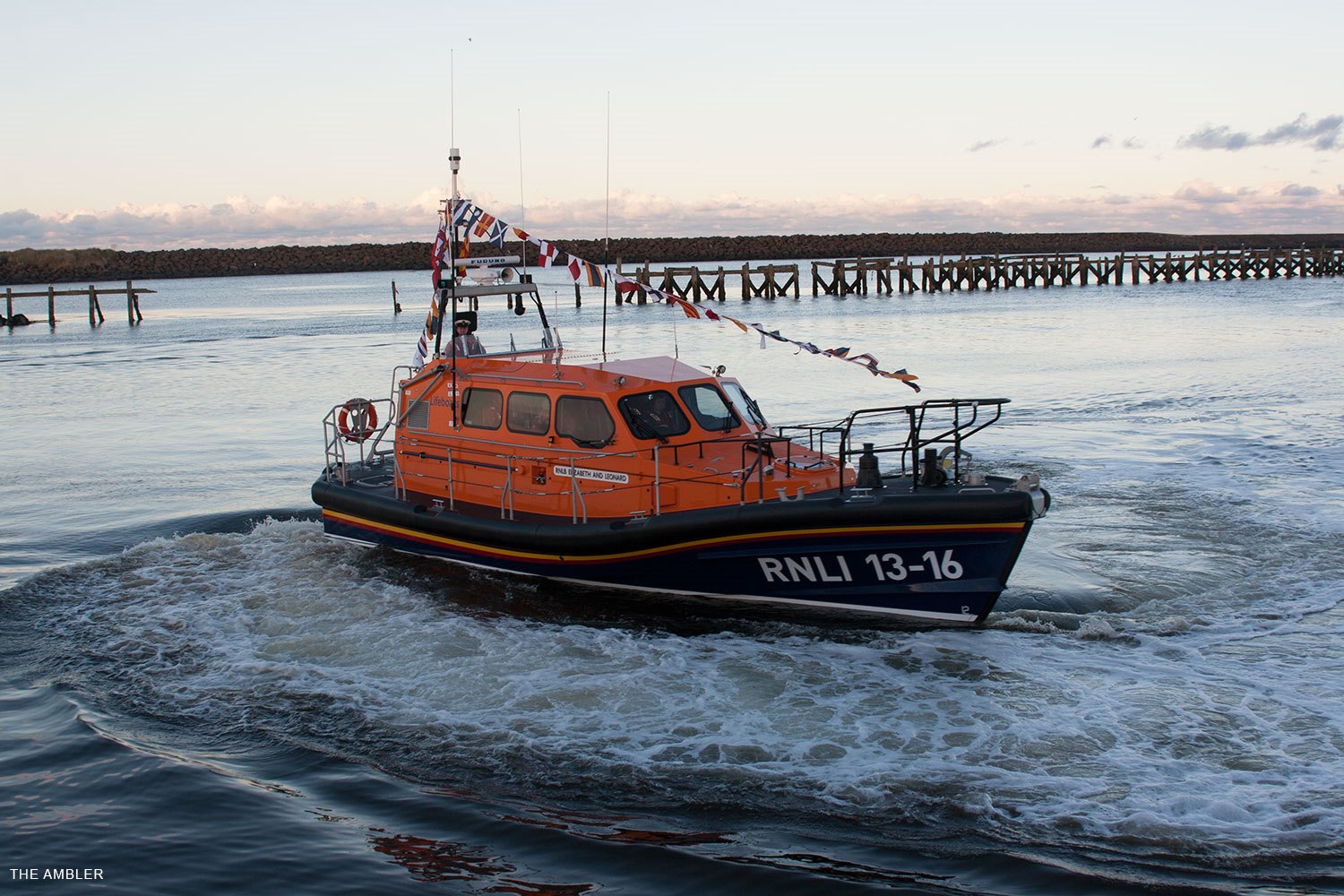 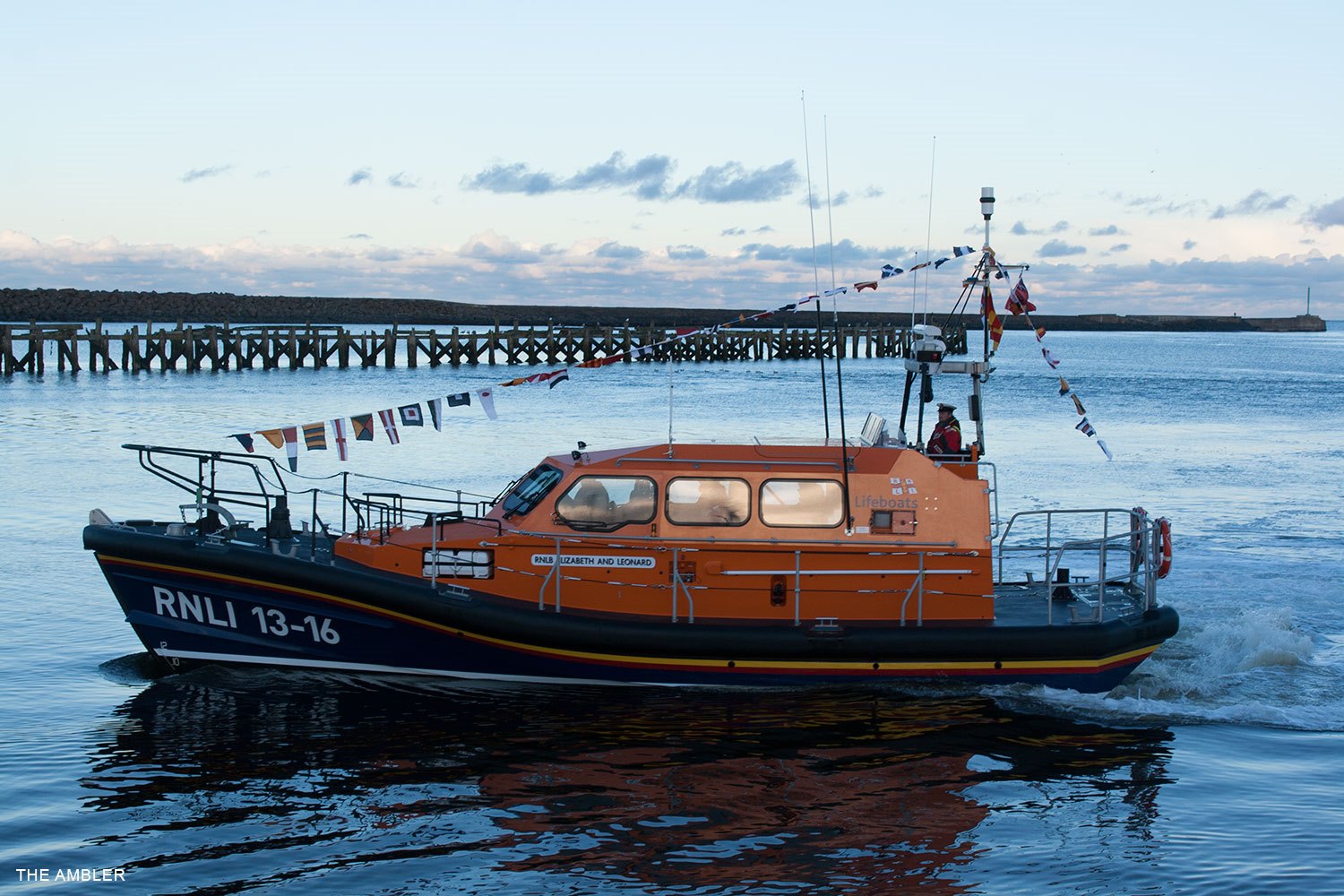 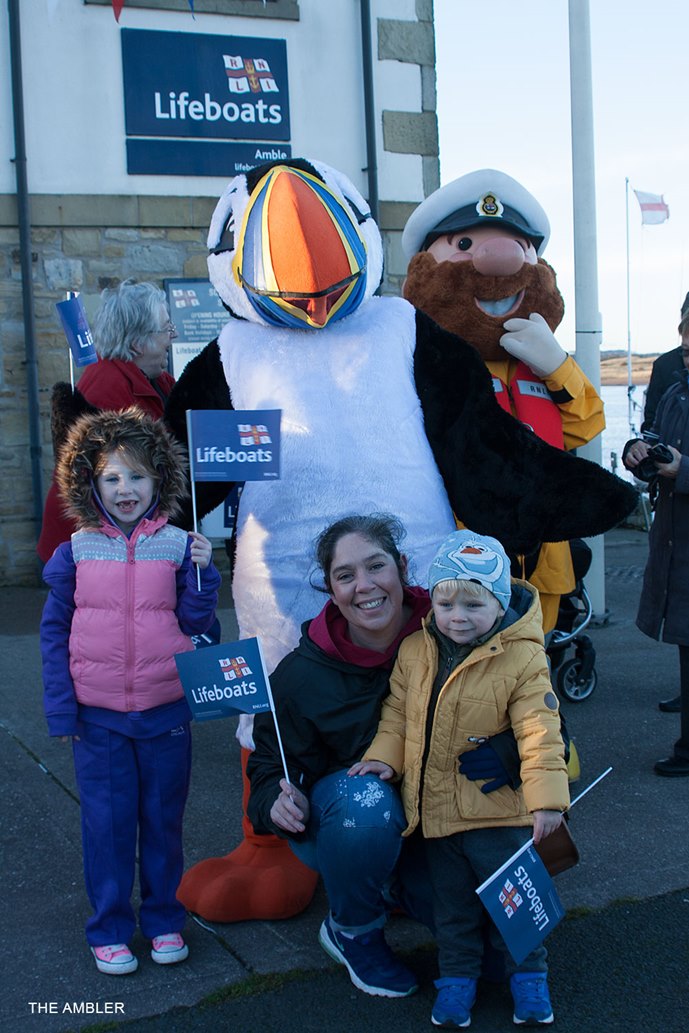 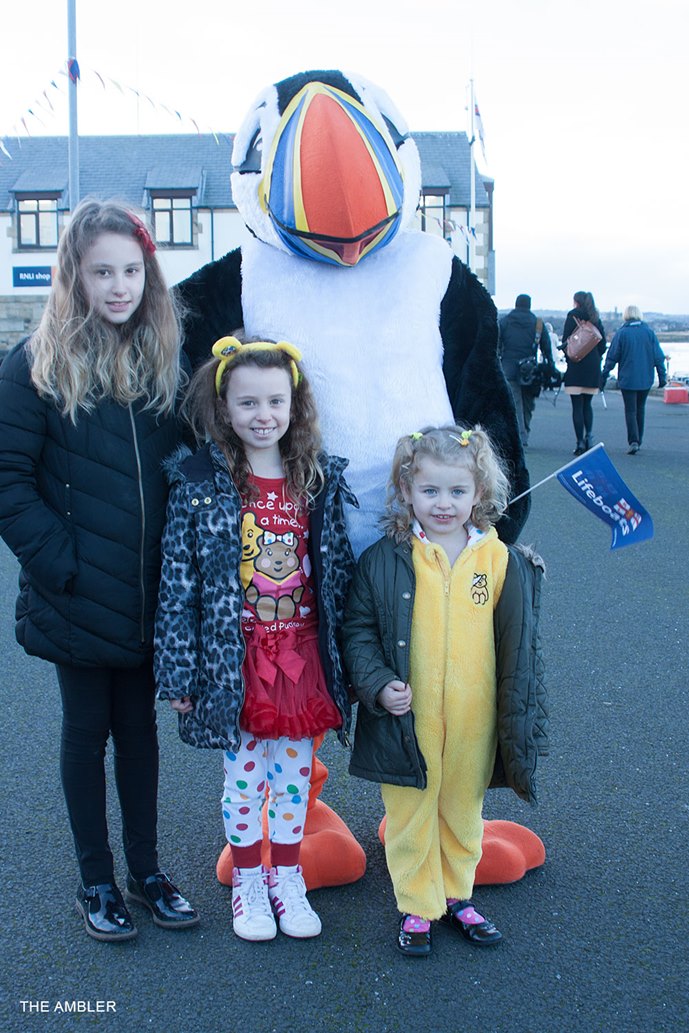 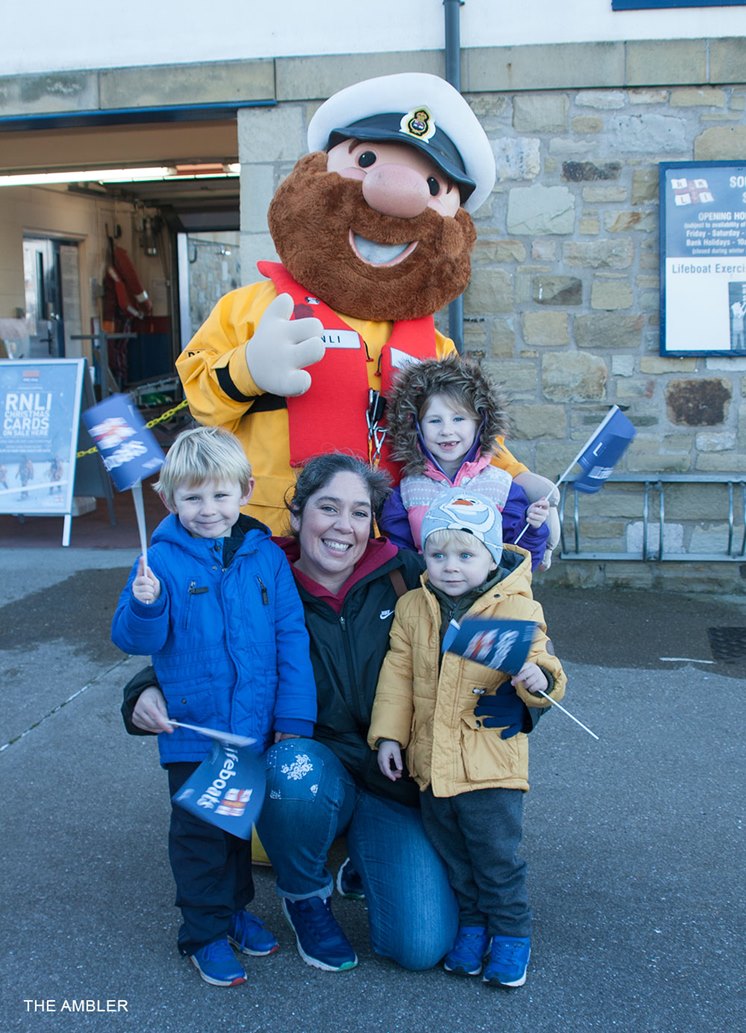 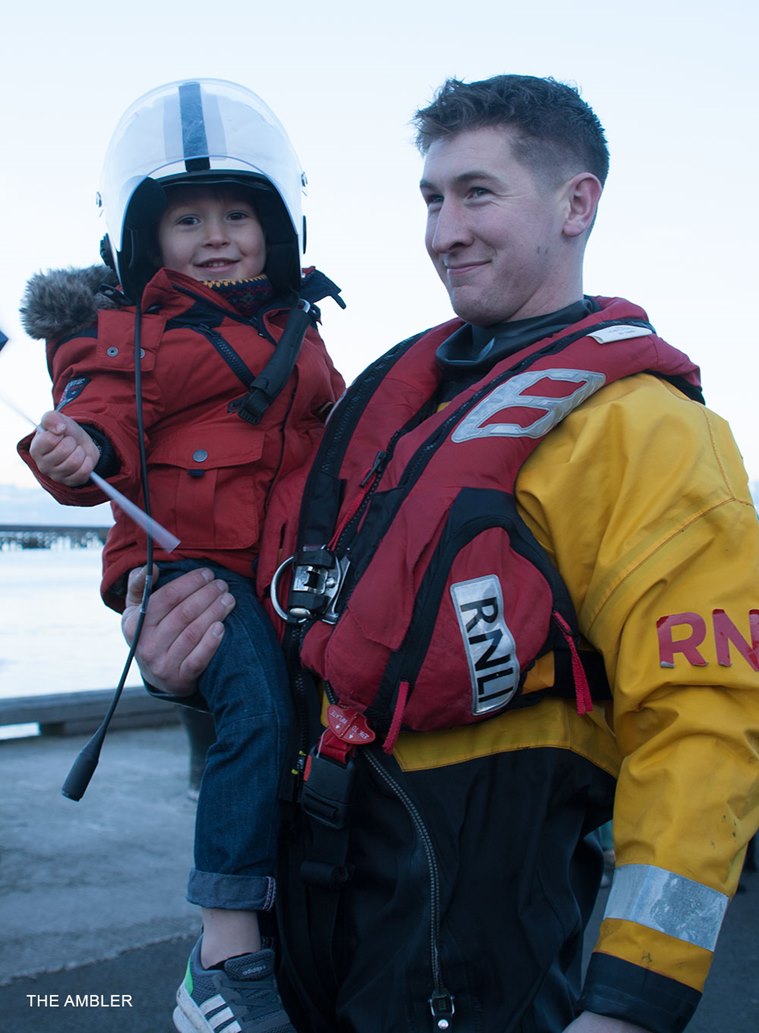 One thought on "New lifeboat is cheered into Amble Harbour"