A two-day festival of local music ended the 2014 Puffin Festival. Hundreds of people turned out on the Little Shore to enjoy the event. 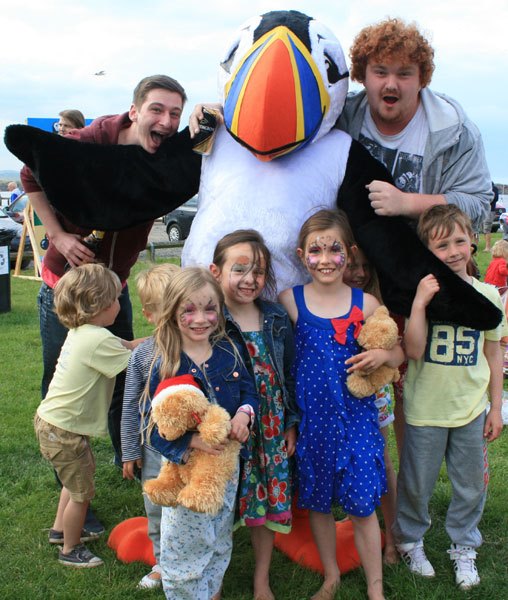 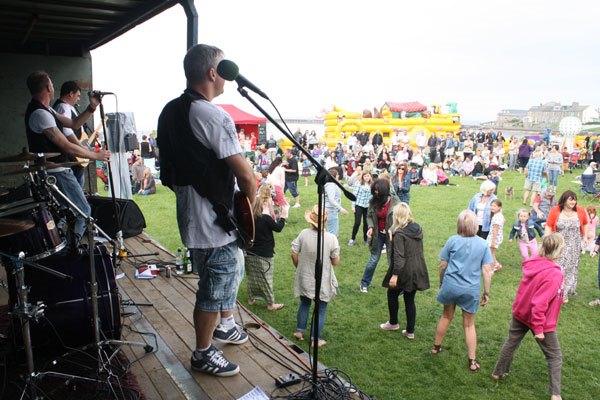 Dancing to The Range 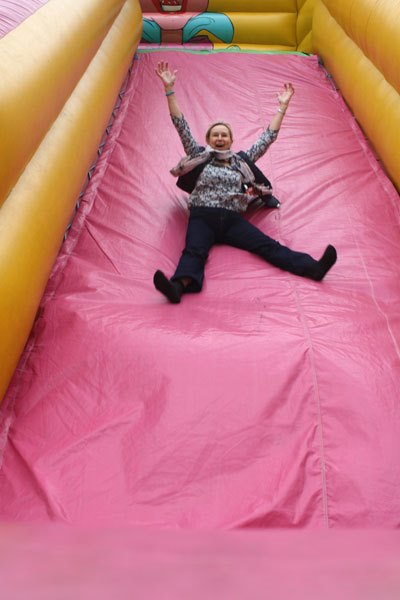 Maggie on the slide 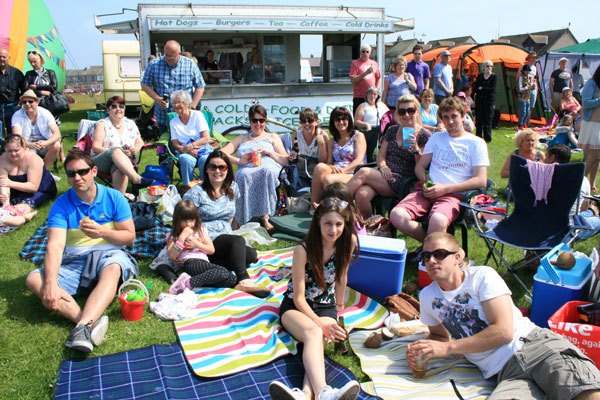 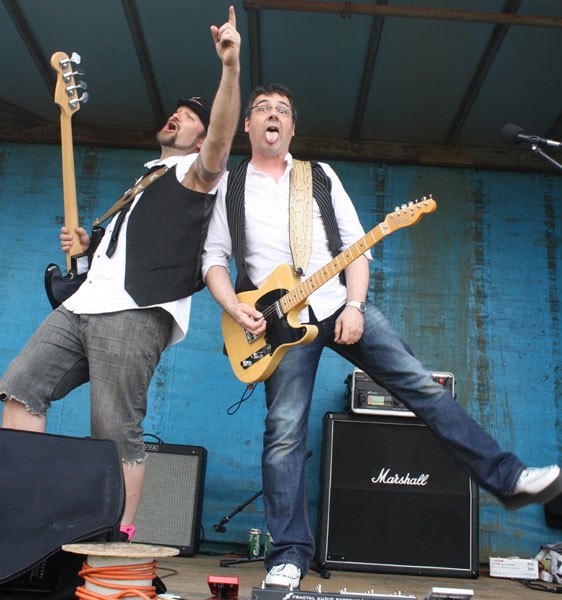 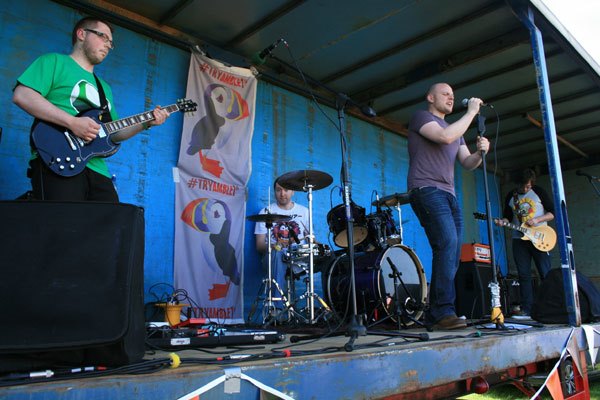 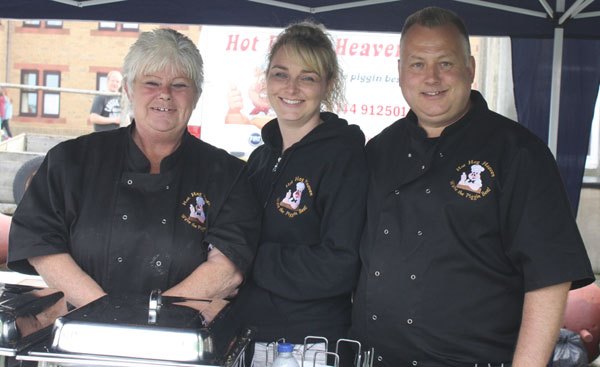 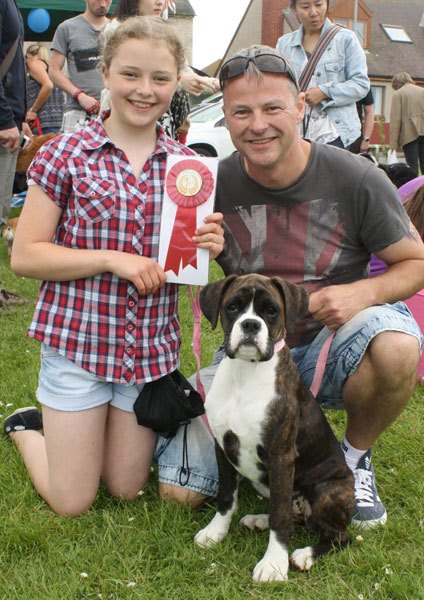 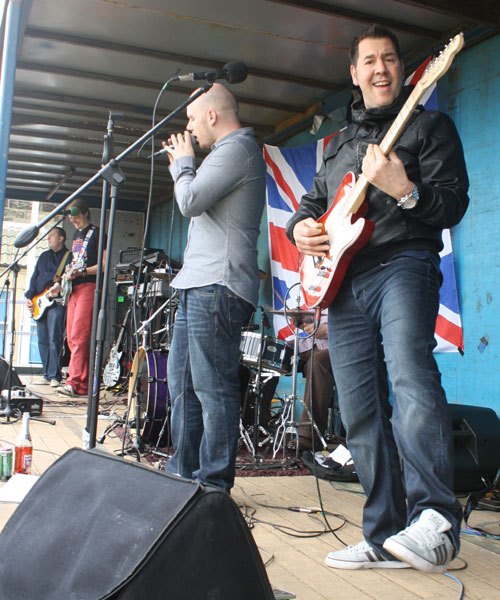 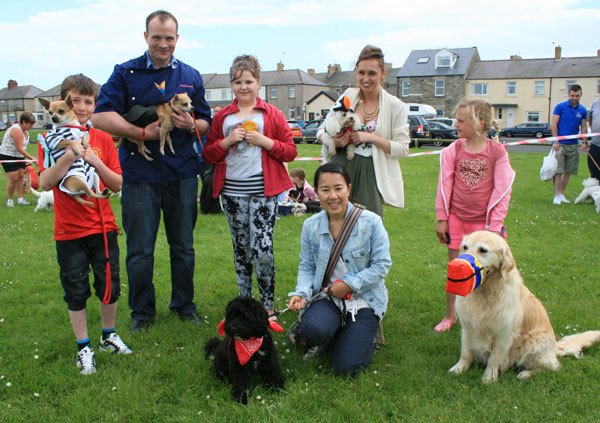 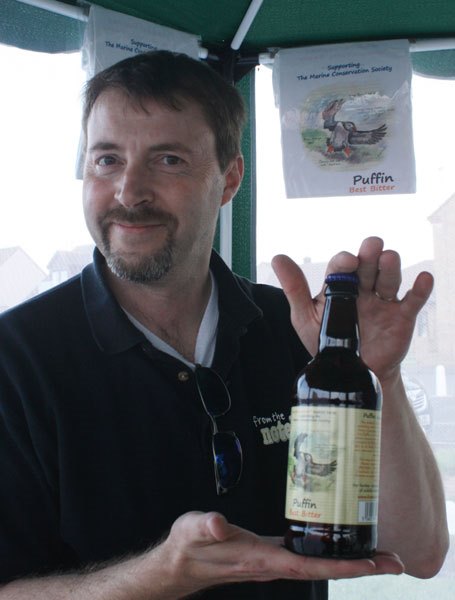 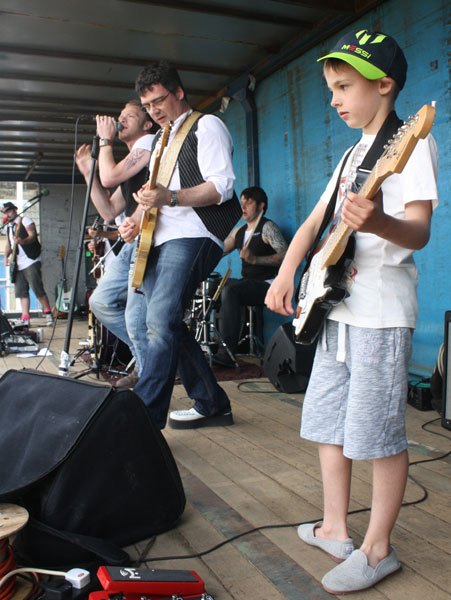 Maggie on the bouncy slide

In addition to the music, there were food and drink stalls, a children’s funfair, and a dog show. The dogs competed in eight categories, judged by TV vet Jason Atherton. The dog show raised money for PARRT.