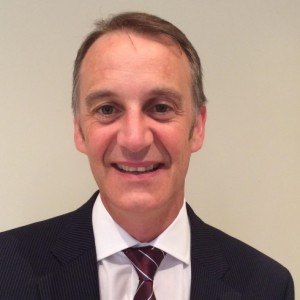 A new Executive Head has been appointed at James Calvert Spence College. Neil Rodgers will take over the position as Head of the federation in September.

“This is a fantastic appointment for our federation. I am excited to welcome Neil to our team so he can work with us to further excel the offer at James Calvert Spence College. As the College continues to improve and deliver, Neil will be an experienced addition to the JCSC team. Mr Heath, our Interim Executive Head, remains with us through to September to ensure smooth hand over and ensure no disruption is caused during the start of term. I am sure I can count on a warm welcome to Neil from our local community.”

“I am delighted to be appointed as the Executive Headteacher of the federation and look forward to working with students, parents and the wider community to further improve the life chances of the young people served by James Calvert Spence College.

“I have already been hugely impressed by the friendly atmosphere of the schools and feel privileged and excited to have been given the opportunity to make a real difference.” 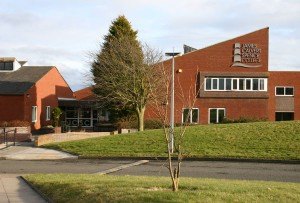 Mr Rodgers is 43 and lives in Whitley Bay with his wife and two daughters.

“As a teacher of twenty years, I will bring all of my accrued knowledge and expertise coupled with a determination to ensure that all students leave the college having maximised their potential achievement, and as well-rounded young people ready to contribute to society,” he said.

Mr Rodgers’ appointment comes after the departure in May of Executive Head Christine Graham who had been in post since 2010. Jonathan Heath was appointed Interim Head in June.