Shock as spate of restaurants and shops close 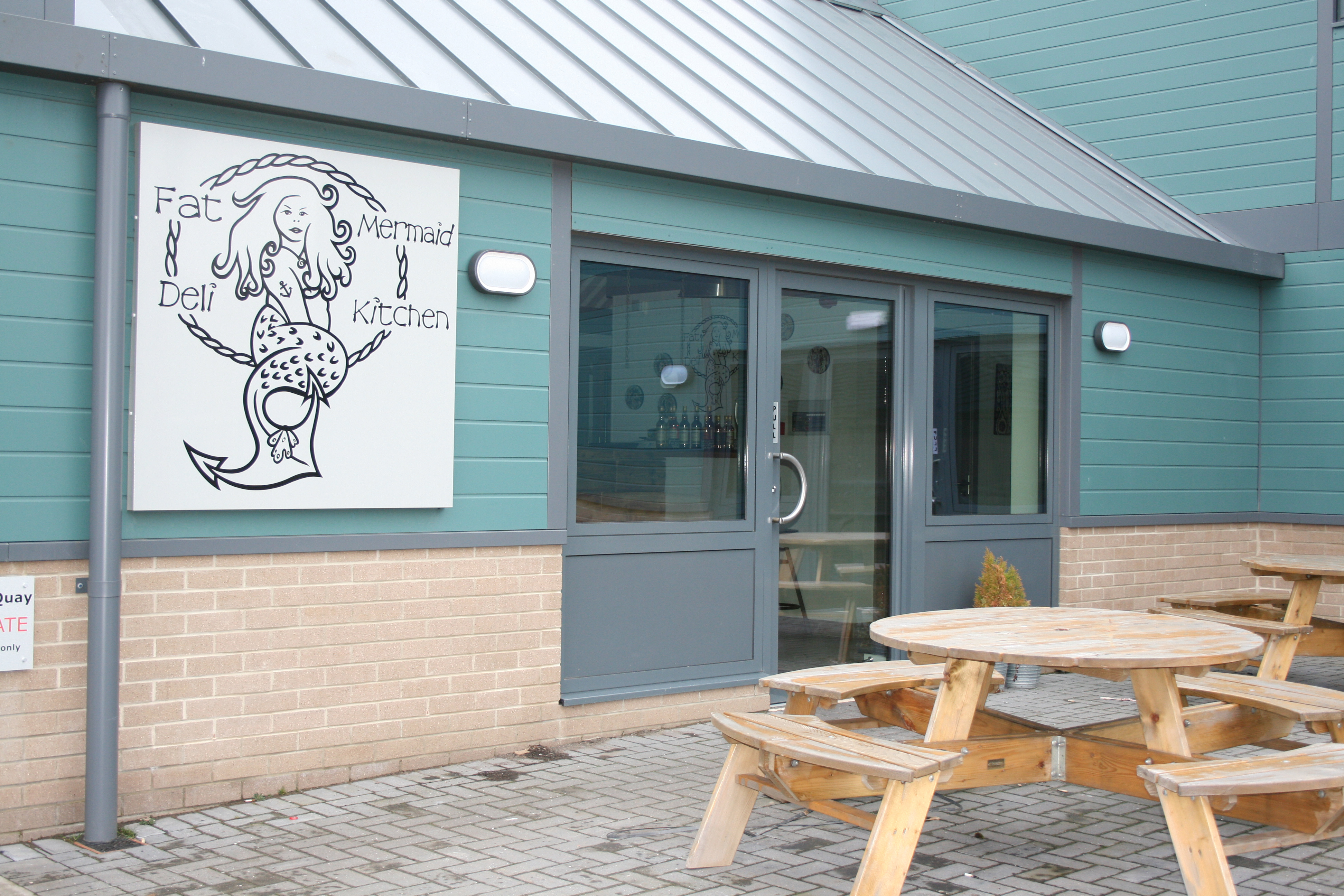 Two restaurants and several businesses have recently closed in the town centre, with another two still trading but up for sale.

A spate of closures this winter has resulted in boarded and shuttered businesses on the street and comments of sadness and shock on social media.

Barclays bank had announced as far back as last summer that it would shut its doors at the beginning of November, but it was still disconcerting to see such a large empty property in the usually busy Queen Street. Then just before Christmas the town was shocked by the sudden closure of popular Italian restaurant Zecca.

Clothes shop Lifestyle clothing followed suit, and then after Christmas, Toys and Trinkets closed its doors, as did the shoe shop Top to Toe.

In early February came the announcement that the restaurant Fat Mermaid had also decided to close. Co-owner Julie Lunn-Bird told The Ambler:

“The decision to close Fat Mermaid has come with a lot of trepidation. We had a fabulous team working for us who we consider friends. We did not make this decision lightly but with a few factors being involved, we decided it was the right thing for us, not only business but also personal. We have our young daughter to think of now. 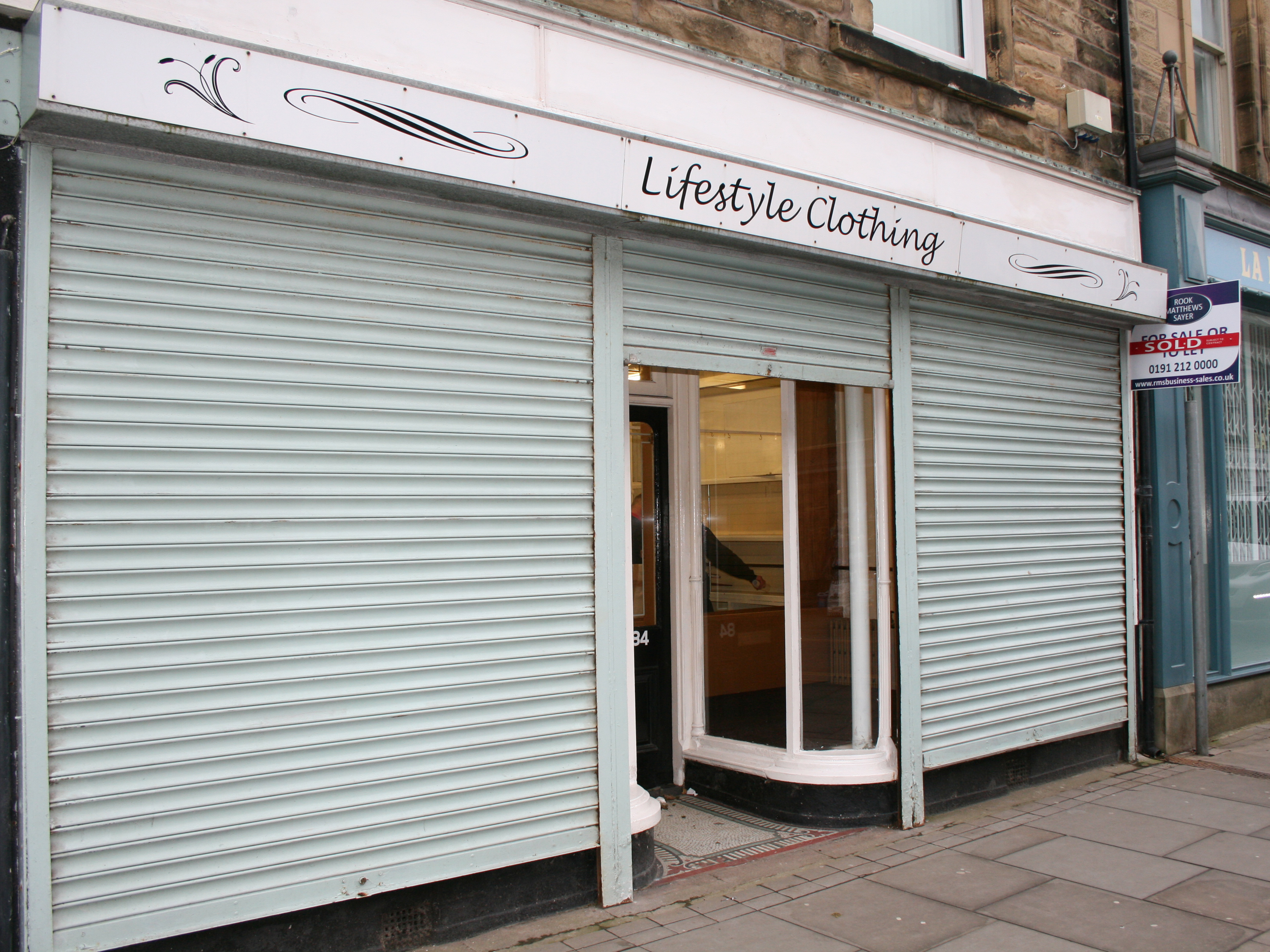 The Lifestyle Clothing property has already been sold

“The winters aren’t hugely busy, especially during the day, and this was Fat Mermaid’s main business time. However four months of a slower pace does not make a bad year.

“Sea&Soil has had the busiest winter so far since opening in 2014. We are very lucky to have great guests who support us all year round, so much, so that we have been able to offer two of our front of house staff from Fat Mermaid, employment at Sea&Soil.”

“We want to thank our guests for supporting us over the past 18 months and hope they will continue to visit Sea&Soil. Also thank them for their kind messages on Facebook and personally.”

And the Ambler understands that several interested parties have shown an interest in some of the businesses. So hopefully it won’t be long before the town is full to bursting again.