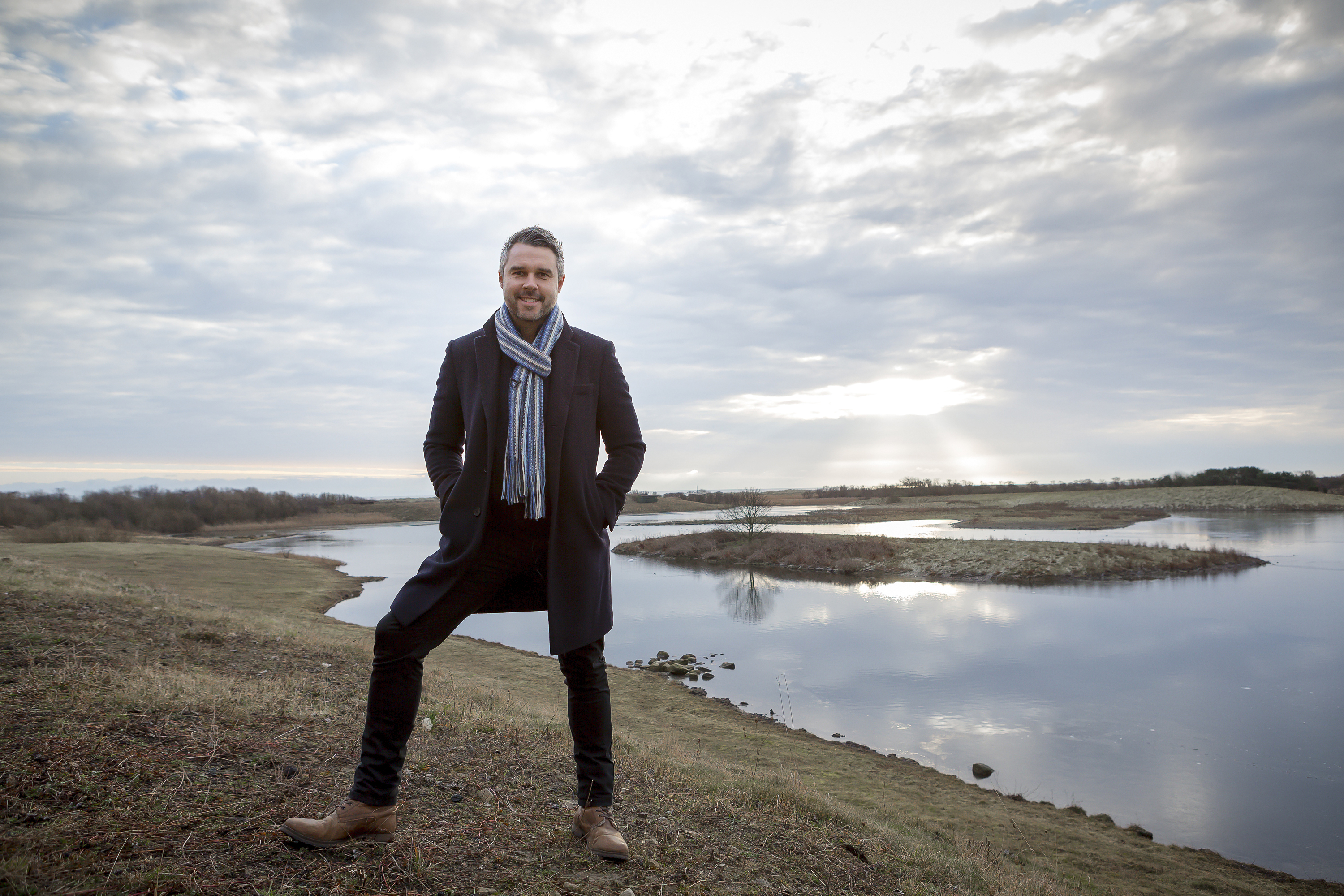 ‘Untold Stories: Northumberland’ lifts the lid on how National Lottery funding is spent locally. Each of the four short-form documentary-style episodes is dedicated to an initiative that has made a life-changing impact on its local community.

The Hauxley Nature Reserve episode will air on 04 March. Here’s a link to the YouTube channel

and their Facebook page where you can see the videos.

The documentaries are presented by Sky Sports presenter, Pete Graves, passionate Northumbrian, Pete returned home to visit the projects and meet some of the driving forces behind each good cause and the people whose lives have been transformed and enhanced by having access to these resources. Among those featured in the mini-series are individuals who have overcome anxiety, depression and struggles with employment.

Jonathan Tuchner from the National Lottery said: “We are passionate about supporting projects and initiatives that we know have a real, tangible impact on people’s lives. ‘Untold Stories: Northumberland’ sheds a light on the brilliant initiatives – and the local people behind them – that are using National Lottery funding to make a significant difference.”

Pete Graves said: “I am so proud to call Northumberland home – and after visiting each of the incredible projects featured in ‘Untold Stories: Northumberland’, I’m even prouder. Having the chance to see fir

st-hand the impact they have on the local community and people’s lives, has been brilliant. I hope people across the area are as moved and inspired as I am after watching the series!” 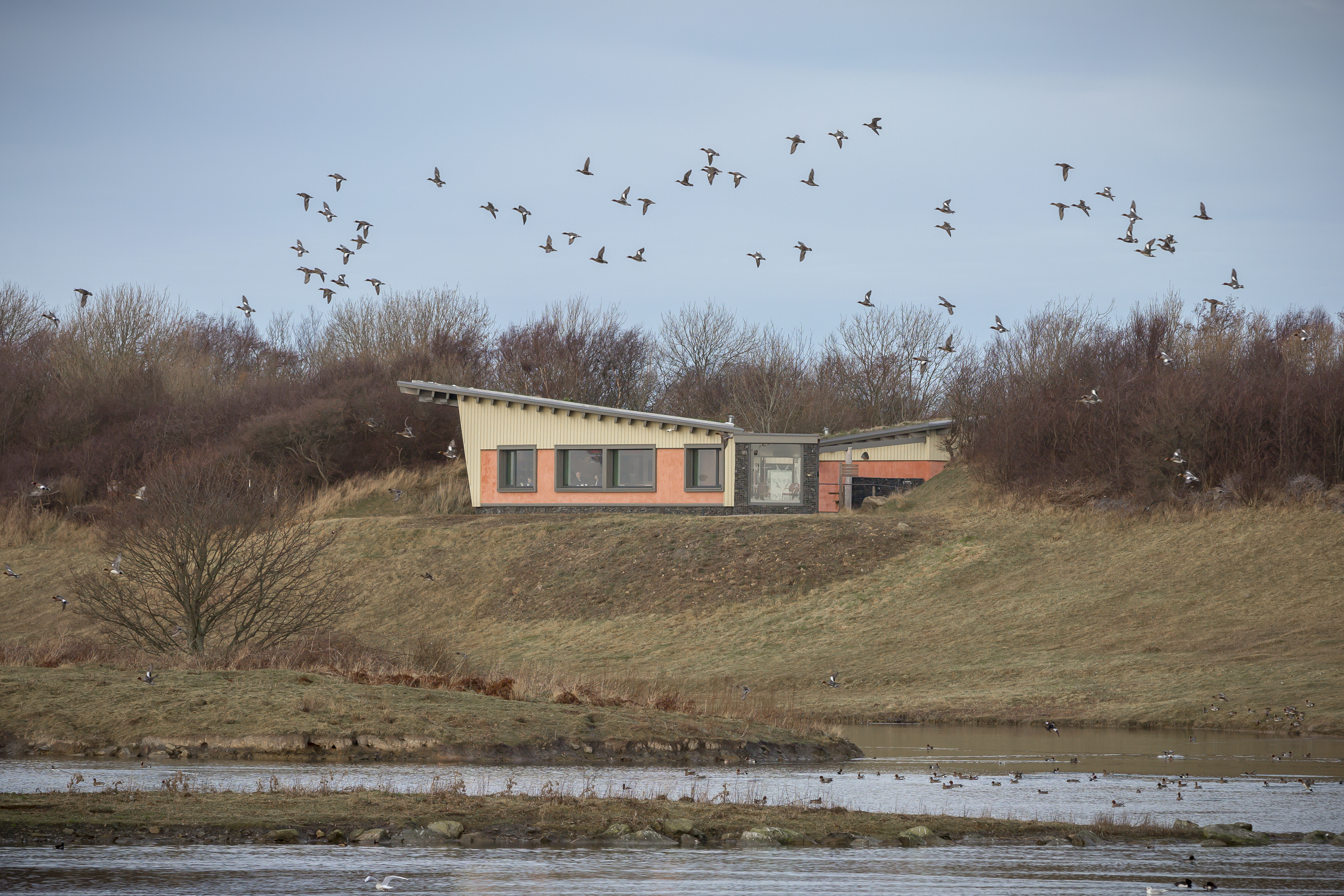 ‘Untold Stories: Northumberland’ is available across the National Lottery’s social channels with a new episode uploaded every week. The Hauxley episode airs on 04 March.

This article has been updated as the air date for the Hauxley episode was changed. The new date is 04 March