New routes for walkers and cyclists 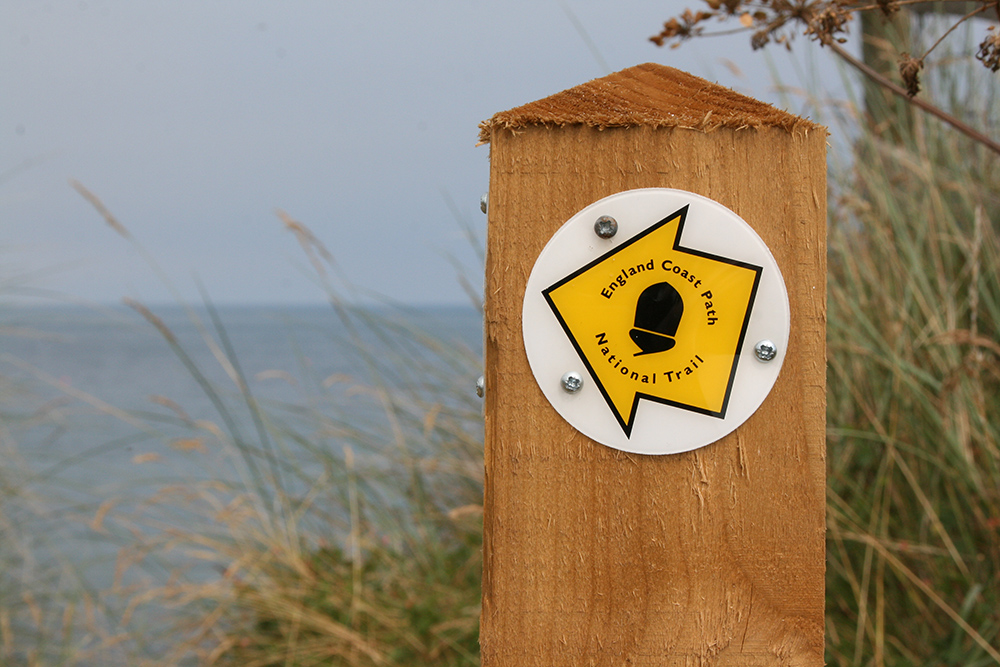 Walkers are being enticed into the Friendliest Port via the new England Coastal Route, which continues to be created along the coastline. The latest section of the path was opened last summer, and brings walkers up the coast from South Bents (Souter Lighthouse) to Amble. Directional signs have reached as far as Hauxley, and The Ambler hears Amble will see signposts soon.

A spokesperson for Natural England told us: “Amble marks the point where two stretches of the England Coastal Path meet. The South Bents to Amble stretch is open to the public and this runs up from the south, past the Harbourmaster’s office to end in Leazes Street. The Amble to Bamburgh stretch is not yet open.”

The route will take walkers towards the harbour, up Queen Street to the Post Office, and onto the Braid via the bridge. However one reader contacted The Ambler questioning why the footpath around Coble Quay had not been chosen. We put this point to Natural England.

The spokesperson said: “When we looked at the various options in Amble we considered the route you suggested. Ultimately, we decided to propose a route that mirrors the existing Northumberland Coast Path. The main reason for this being that this route takes users through the town centre, where they can make use of shops and other facilities. We realise that this route is less coastal, but having consulted with the Town Council and Northumberland Coast AONB, we feel that local businesses will benefit from having a National Trail passing through the town.” 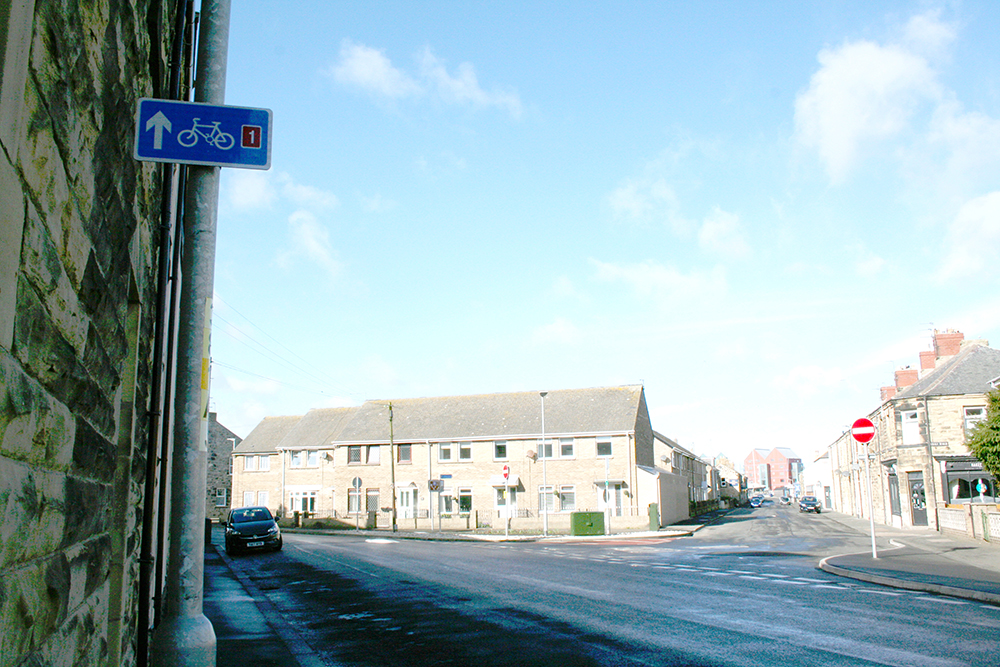 A change to the national cycle route 1 through Amble has been officially made, after many complaints were made that cyclists heading north were expected to travel against the one-way system on Leazes Street.

A spokesperson for Northumberland County Council told The Ambler, “in response to public concerns over road safety, people cycling from south to north on national cycling network route 1 are now sign-posted on an alternative route – away from the one way system.

“For those cycling north to south the route remains largely unchanged with some minor changes, meaning that it takes in more of the town centre.”