Marking the centenary of the Royal British Legion

On Sunday 15 May 1921, a wet and dreary day, a small number of ex-servicemen walked to the Cenotaph War Memorial in London’s Whitehall. As Big Ben struck nine, four men representing the societies that for three years had been rivals, laid a wreath at the base of the memorial. On that wreath were the badges of the four organisations that would officially amalgamate to form the British Legion. 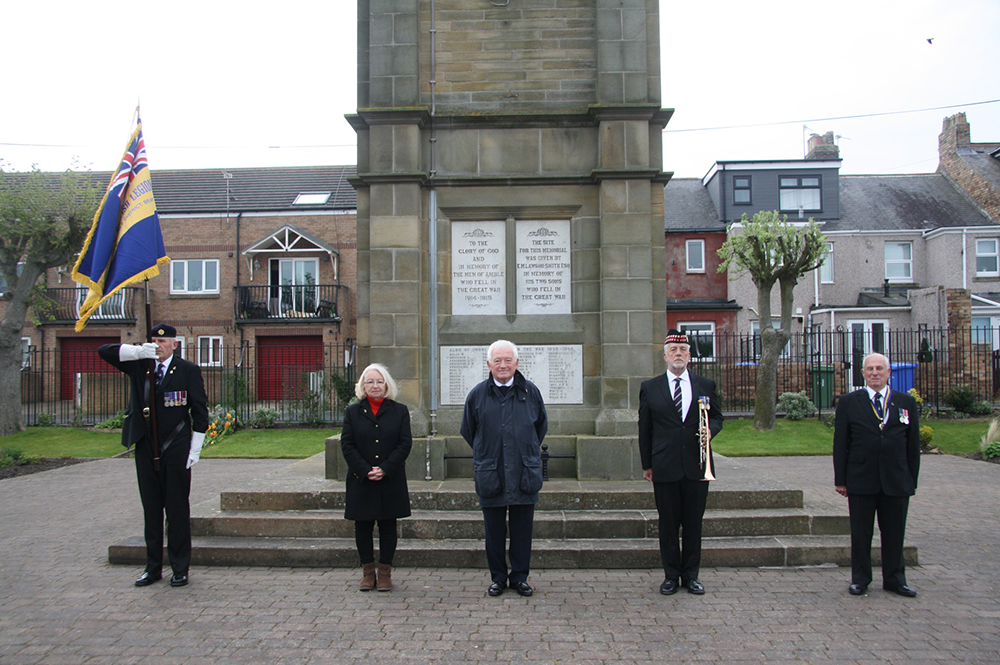 This moment was the starting gun for the Royal British Legion we know today. By Christmas of 1921, the ranks of the organisation had swelled to include 2,500 branches across the country, as well as overseas. These were groups around which the armed forces community rallied after the First World War. They made change happen, fundraised through the Poppy Appeal, provided welfare locally and became the foundations for what has now become the UK’s largest armed forces charity. 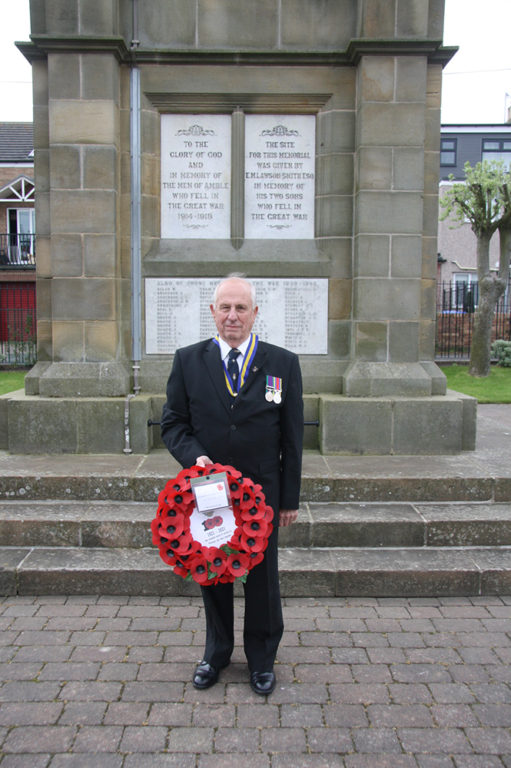 One hundred years later, the Royal British Legion are proud to still have 2,500 branches, some with history reaching back to 1921, and others established within the last decade. To mark the moment of the founding, the organisation recreated the activity of that day in 1921. At 9am on Saturday 15 May 2021, the Royal British Legion’s National President and serving personnel laid a wreath at the Cenotaph, the same moment which 100 years ago sparked the beginning of something much larger. 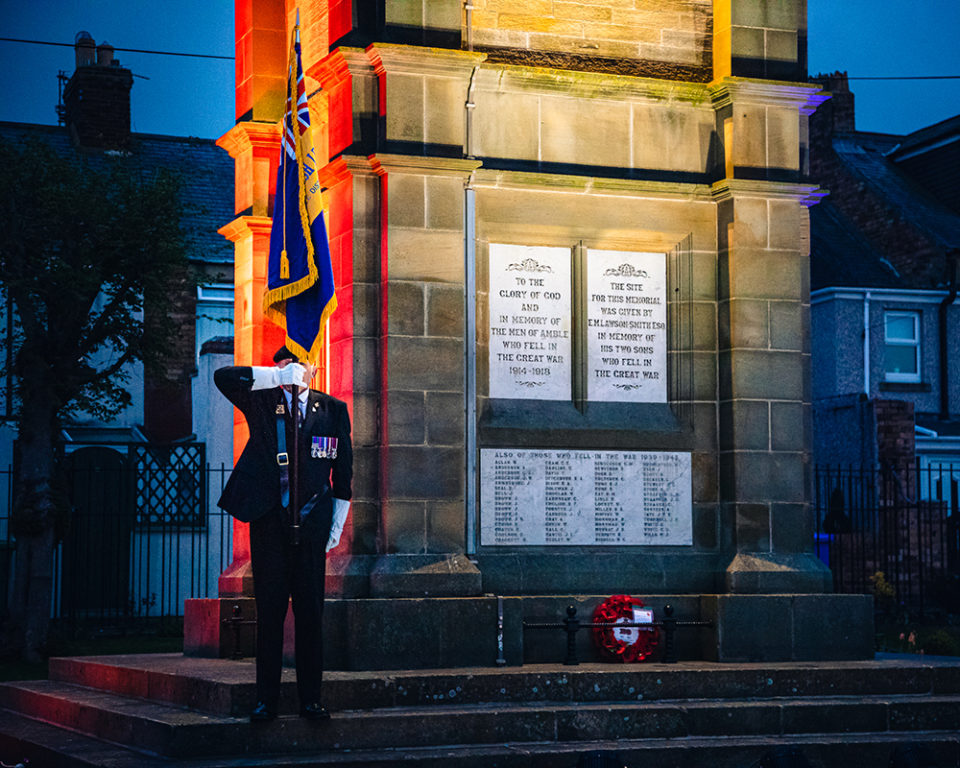 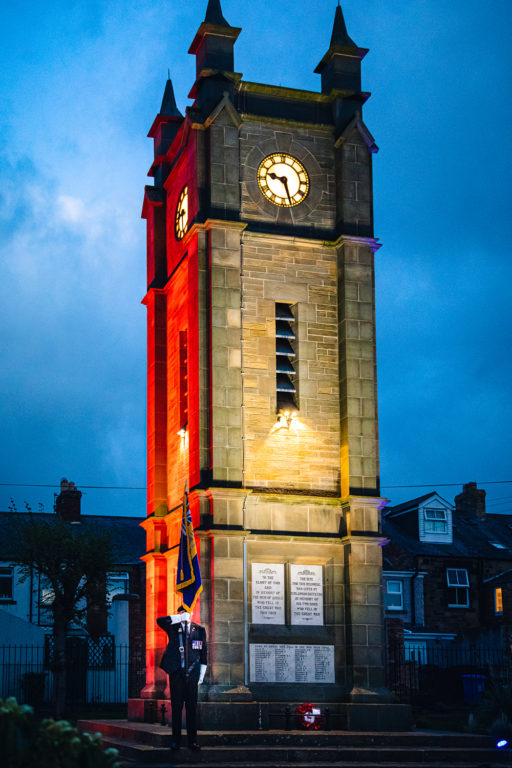 To complete the celebration, at 9pm that same day, the standard was paraded at the Clock Tower Memorial, as the tower itself was illuminated in red, white and blue. This was timed alongside the illumination of St. Mary’s Lighthouse in Whitley Bay.