Amble parents to be consulted on education changes

UPDATE: Links to the online consultation can be found here:
In addition there will be a DROP IN EVENT on Sat 11 June 10am-3pm at Amble Masonic Hall

Parents in Amble are the latest to be consulted on possible wholesale changes to the organisation of schools in the area. 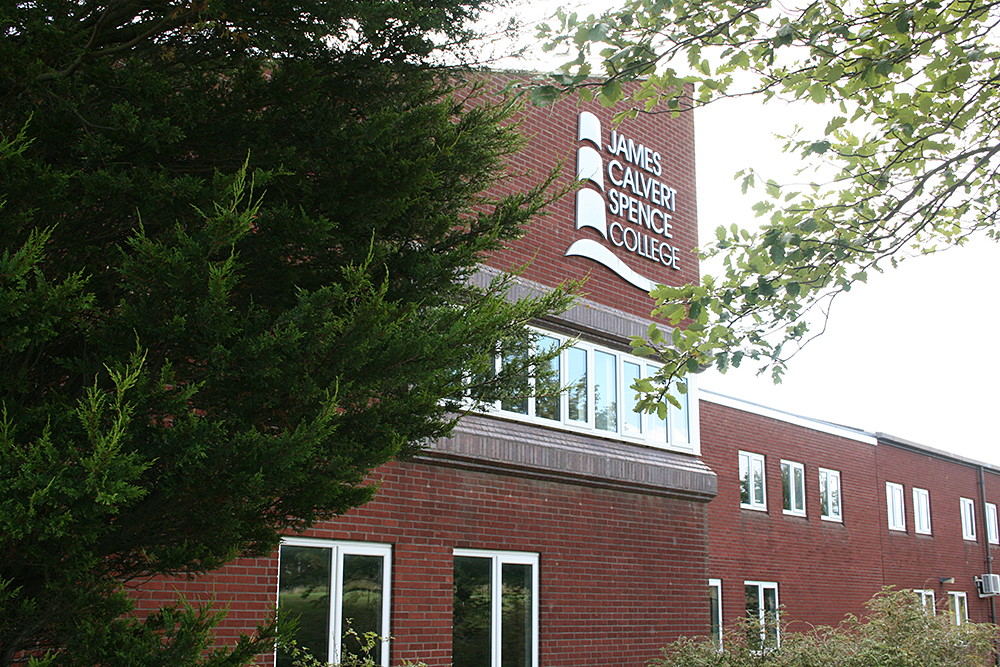 It follows on from similar consultations in Berwick currently being carried out, while views have previously been sought in Hexham and Seaton Valley as part of the Conservative administration’s ambitious education programme that has seen new schools built across the county.

At Tuesday’s [10 May] meeting of the council’s cabinet, members approved plans to consult with parents ahead of a £25.5m investment in the Coquet partnership.

The council’s head of school organisation and resources, Sue Aviston, explained that meetings with the area’s schools had revealed four priorities identified for the improvement. They were:

The report presented to councillors explained that reorganising the partnership into a two-tier system had been discussed for some time, noting some staff felt it was “time for change”.

As a result, parents’ views will be sought via a six-week consultation running from May 11 until June 29 2022.

Coun Guy Renner-Thompson, cabinet member for education, insisted that no schools would be closed regardless of the outcome and the area’s first schools would all have capacity to switch to a primary model.

The partnership’s Amble Middle School merged with James Calvert Spence High School in 2016 to become an age nine to 18 school – something unique for Northumberland.

The area’s ward councillor, Jeff Watson, welcomed the consultation and added it had been a long time coming.

He said: “There has never been an agreed plan to develop this partnership until we developed this plan. It was never agreed for all sorts of reasons.

“So much is happening in Amble. The population is going to go up enormously.

“I don’t care which way the public and schools want this to go, we will go the way the people want to go whether it is two or three tier. Hopefully we will have a plan that everybody can live with and have proper facilities for our kids in the Amble area, which has suffered for the last few years.”