Artograffi – the springing and leaping issue

Hi Everyone and welcome to the Spring edition of Artograffi. This is also the Valentine’s edition.

You can find out about a new snake species, a Woodhorn invasion, a leap year, Captain Scott’s journey to the Antarctic, a bus 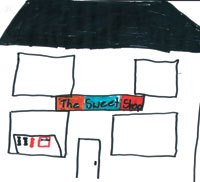 We are looking forward to the new sweet shop in Amble called The Candy Corner.

This is brought to you by: Ben H-D, Connor Carnegie, Grace Bryant, Gracie Matthews and Will H-D 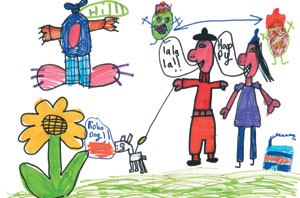 Invasion at Woodhorn
You can see your favourite sci-fi films and television shows including Star Wars, Doctor Who and others. Come face to face with iconic robots including Robby the Robot, K9 and Robocop.  The exhibition starts February 11th 2012 and ends September 3rd 2012. If you like sci-fi you might like this.
Admission Charge: £3.95 Adult, £3.50 Concession, £2.95 Children and £12.50 (2+2) Family Ticket.
By Connor C

Captain Scott’s journey
100 years ago a British explorer called Captain Robert Scott arrived at the South Pole. Captain Scott and his team found that when they got there, someone else had reached the South Pole first. Norwegian explorer Roald Amundsen had got there five weeks before.

Sadly, Captain Scott and the team all died on the way back, but their discoveries have helped scientists ever since.

Captain Scott’s crew didn’t have very good equipment and there was bad weather on their trip back so they could not reach their supply store. This all happened 100 years ago, but they are still seen as British heroes.

Connie Mossman from Amble is 105 this year, so she was alive when this all happened.
By Gracie 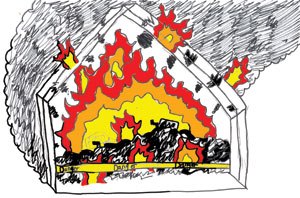 Big fire at Hadston!
On Monday 9th January at 6.40pm, Hadston Barn went alight. The blaze reached a huge height and its glow being seen for miles around. Firemen and police arrived at the scene.

The fire was so big that it raged on for over 20 hours. Finally the fire was put out in the late afternoon / evening on Tuesday.  The damage of the fire is said to have cost the farmer that owns the farm thousands.
By Will H-D

Three out of the five were  treated for headaches by doctors. One Direction came third in 2010 on X factor.

An old tradition for February 29th is that girls could ask boys to marry them!

Leap years happen every 4 years. We have leap years to keep our calendars in alignment with the earth’s revolution around the sun.

People who are born on the 29th of February are called Leapers. A leaper’s birthday in a common year is different to other people because there is NO February 29th in common years.

Instead leapers usually celebrate their birthday on February 28th or March 1st. 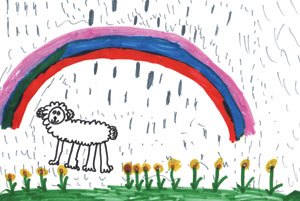