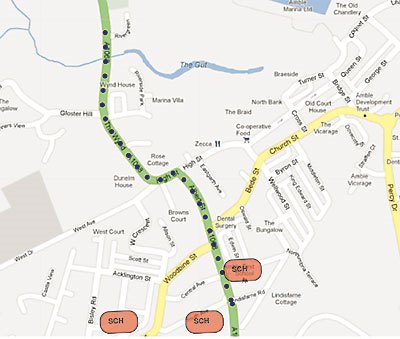 Get there early if you want a good view!

Two runners, Lisa French from Newcastle and 12 year old Logan Jones from Ashington, will carry the Olympic flame along the A1068. The first runner will start at Rivergreen, run up the Wynd, past The Wellwood and along Albert Street, past the Blue Bell and along to Lindisfarne Road. The second runner will finish at Mark’s Bridge. 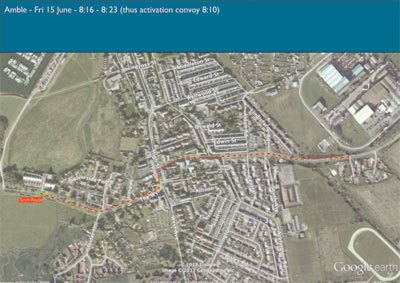 Organisers suggest getting to your viewpoint at 7.40am

The A1068 will be closed through Amble from 8.00am until approximately 8.30am and drivers are warned to expect delays and to avoid the route during that time if possible. The 33 vehicle convoy surrounding the runners includes police, media and national sponsors as well as the Olympic staff and their security.

Spectators are advised to walk to their chosen location on the route and to arrive at least 30 mins before the activation convoy is due to arrive.

One thought on "Olympic Torch comes to Amble"