The music festival held by young people after the visit of Prince Charles on July 23rd, raised £150 for Cancer Research.

Organisers were delighted with the event, saying it was even better than the previous year’s Emerge concert. 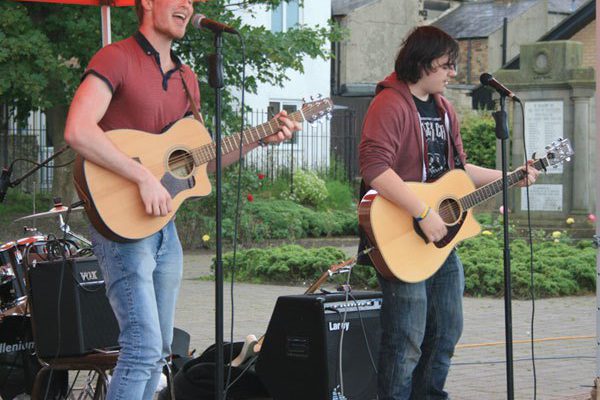 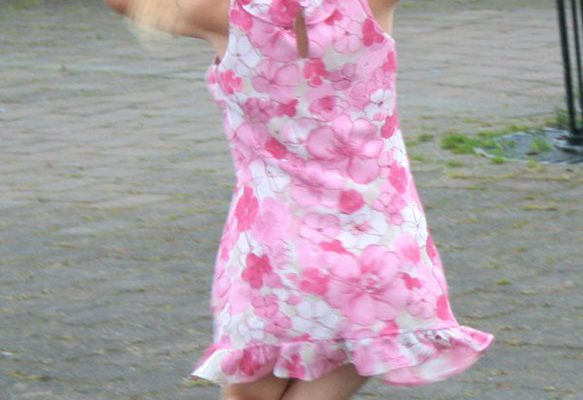 The event was held in the Town Square once the Prince and Duchess of Northumberland had finished their visit. 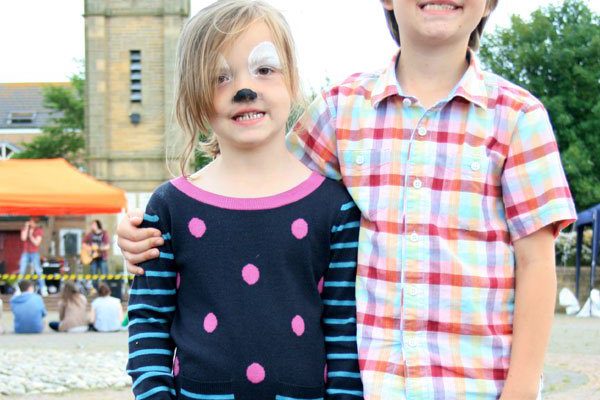 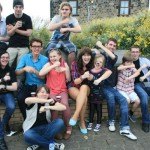 The music festival was enjoyed by all 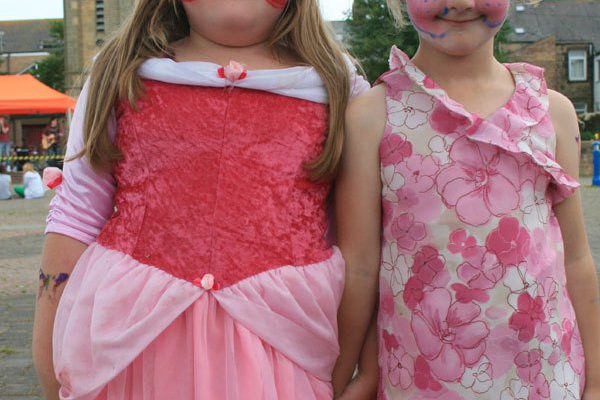 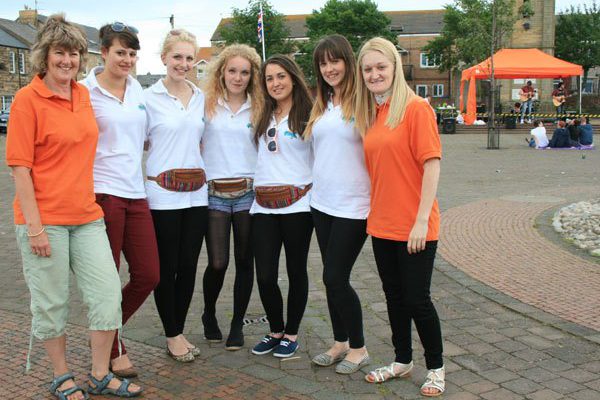