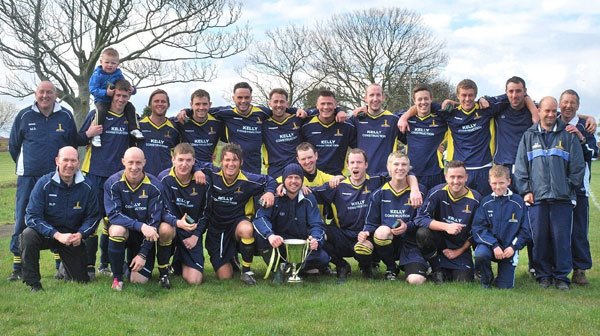 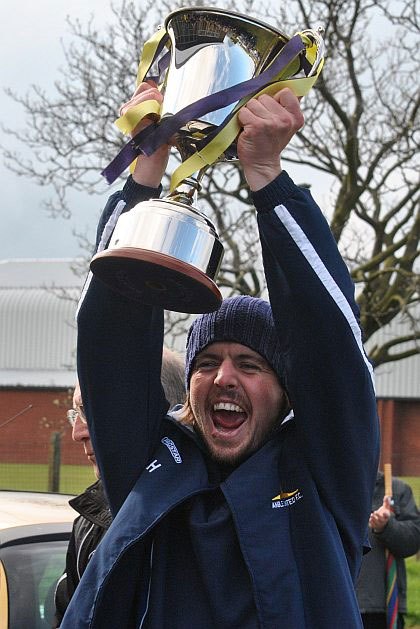 Next season the team are looking for a new challenge as they aim for the Premier Division.

“They’re a young bunch of lads” said secretary Ronnie Falkous,  “but next season it’s looking very optimistic we can go into the Premier Division. Hopefully we’ll finish mid table. And the lads are keen to get a start”