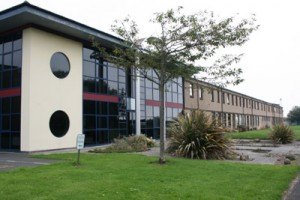 Shocked staff at Amble’s Longbenton Foods factory have found themselves locked out of the factory and despite reassurances from management, full wages have yet to be paid.

The former Northumberland Foods, frozen potato factory was taken over by Longbenton Foods in October, but The Ambler understands that some issues with the administrators are unresolved and the factory has been closed until further notice.

One man told The Ambler: “The factory’s all locked up again. Staff can’t get any money. They’ve been paid 25% of their wages, so the excuse that their databases aren’t up to date is rubbish. The Job Centre say they can’t sign on and get any money for six months because they would be breaking their contracts. I’m angry and really frustrated. And you read in the papers – they’re all going on about people who don’t want to work, and then this happens.”

A spokesperson for Longbenton Foods told The Ambler: “We are solving the last outstanding issues with the administrator, hopefully we should be able to open again within the next 48 hours. We have a long term plan building the Amble site, and we see this as teething problems.

“We are determined to invest and develop in Amble, and create sustainable long term jobs. The history of the factory is creating us a bit of trouble, but this we will solve. We have a good team in place in Amble and have good support from suppliers, council and customers.”

4 thoughts on "Concerns over unpaid wages"