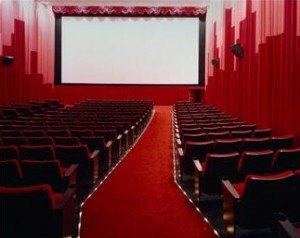 A romantic comedy based in Monaco, a father hires a couple to stop his daughter’s wedding….

Our full programme for our first season is on the Warkworth village web-site/memorial hall.