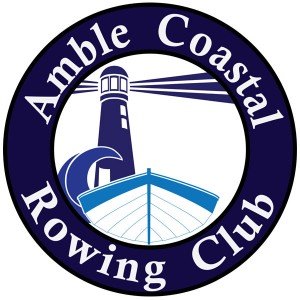 A new rowing club is being set up. This is a rowing club with a difference however: the first task will be to build the boats. Ex Amble fisherman Rob Angus wishes to establish a community project to build and operate two St. Ayles “skiffs” which can then be raced with other skiff clubs around the coast.

A skiff is a traditional small coastal or river boat used for fishing and more recently, leisure. They are available to build in kit form. They can be rowed, sailed and used for racing. There are a number of skiff rowing clubs up and down the North East Coast, which regularly race against each other, from as far north as Anstruther and south down to Yorkshire.

Rob’s idea is to build two 22ft x 5.5ft skiffs initially, training local people in boatbuilding in the process, and then to participate in skiff races, including one or more annually at Amble. Participation in rowing and racing would be open to all, not just those who built the skiffs – Rob wants to maximise participation. 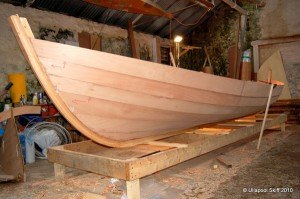 Each skiff requires a crew of five: four oarsmen/women plus one coxswain. The races would enable and encourage participation by local people (especially young people and including disadvantaged) developing and building teamwork, leadership and confidence.

A home for the boatbuilding project is being sought. “We’re talking with various parties to find a home” said Rob. “But in the meantime, I’m happy to speak to anyone who’s interested.”

This article was amended on 16 October. We stated that a local retired boat builder was part of the group, which is not the case, although he has wished the group well. 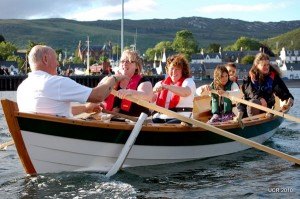 One thought on "New skiff rowing club is looking for members"