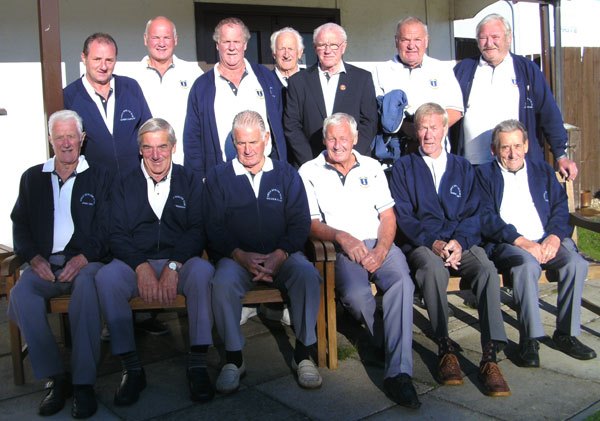 This was a great achievement after two seasons as runners up.

The rink of A. Shipley, M. Allan, M. Brown and G. Dixon (S) managed to complete all 10 league games with 10 wins, a fantastic result.

The bowling seasons closed on 14th September and starts again in mid April 2014 when new bowlers will be most welcome; contact this ‘Champions’ club at your convenience.

Praise for Amble Bowling Club came from the winners of the Amble 2 Wood Pairs Open competition. 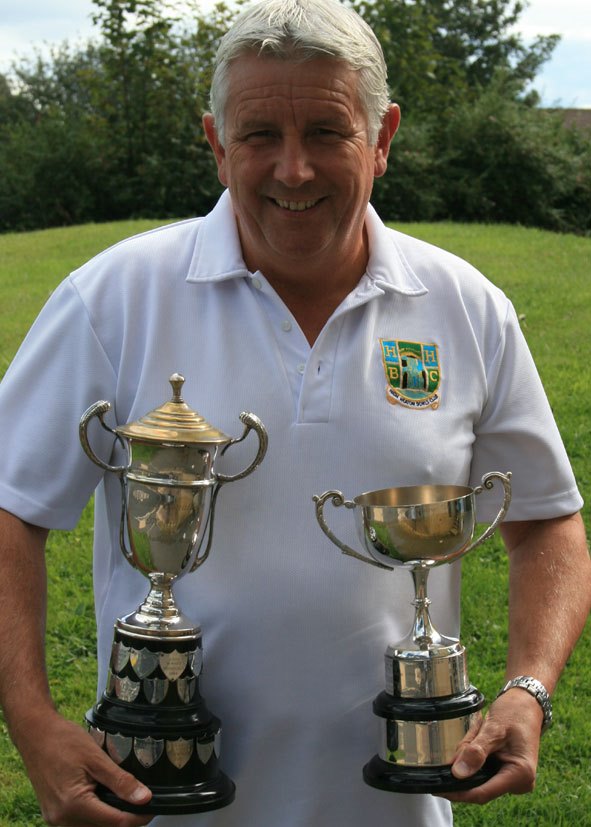 Chris Coan  and Barrie Nicol of High Heaton Bowling Club entered both the Alnwick and the Amble competitions – and won, possibly the only ones to win both competitions in one year.

“As a result of someone dropping out, we got a last minute entry to the Amble competition – and we won” said Chris (pictured right).

“We’d like to say thank you, on behalf of the competitors, on how well the Alnwick and the Amble Open competitions were run. There were competitors from far and wide, but we managed to win both in one season, which we think hasn’t been done before.”

There were 27 competitors in the Amble Open which meant a 9.30am start, with the final finishing at 7pm.

Chris is chairman of the High Heaton Bowling club: “I was born and bred there and my grandfather started the club, that’s why my allegiance is still there, even though I moved to Hauxley some ten years ago” he said.