In Memory of the Fallen 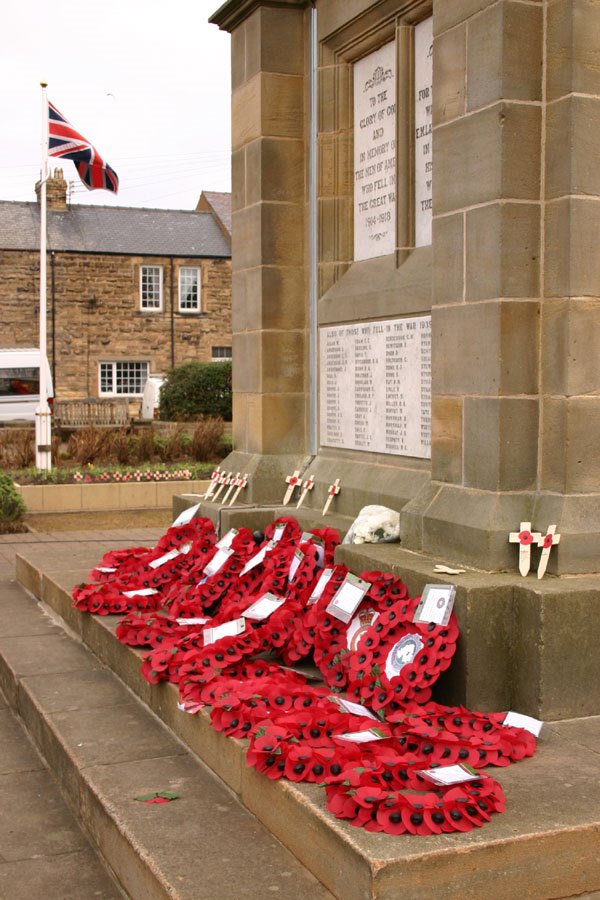 Amble Town Council has received a £12,500 grant from the Heritage Lottery Fund (HLF) for a community project to look at the effect of the First World War on the built environment, working and social history of Amble and surrounding area.

The local area was not at the forefront of the war, but many felt the effects of deprivation and disruption to family lives.

Chairman of Amble Town Council, Craig Weir, said: “We are thrilled and proud to have received the support of the Heritage Lottery Fund and are confident that the project will serve to benefit the community and highlight the events of the past that shaped the Amble area for the future”.

The project will work with various groups of young people, helping them to learn new skills, including interviewing and recording.  Using these skills, the young people will create an internet based trail to illustrate aspects of the town’s history from the perspective of the families and men  closely involved in the war.

Community workshops will be held throughout the project and the final community event will be the Commemorative Service to be held on 2nd August 2014.
Some of the information will be incorporated into a booklet and a DVD which can be used by schools, libraries and archives in the future.

Our community made a huge contribution to the war effort.  Almost 180 names are recorded on the Amble war memorials.

Ivor Crowther, Head of the Heritage Lottery Fund North East, said: “The First World War changed the face of modern history touching the lives of everyone in this country and beyond.  HLF has committed to funding a variety of projects, from organisations large and small, which will create a deeper understanding of the heritage of the conflict.  ‘In Memory of the Fallen’, will encourage local people, especially younger generations,  to learn more about how this period in our history changed the future of Amble.”

On the same day, Father Malcolm rededicated the Radcliffe Memorial, followed by a short message from Mayor Craig Weir and flowers were laid. The memorial has recently been refurbished.