Posted on 14th March 2014 | in Community , Rotary Club of Amble and Warkworth 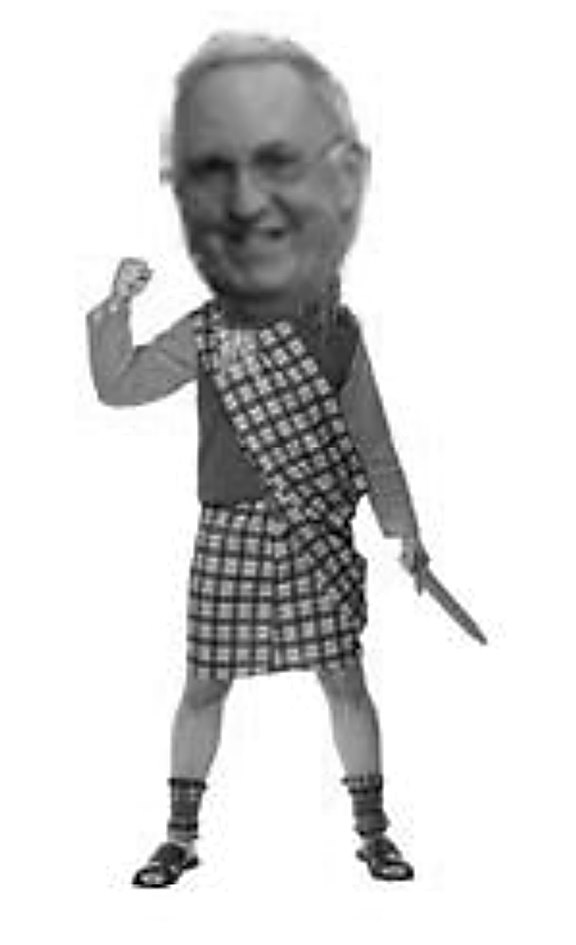 The Rotary Club would like to thank the residents of Amble and surrounding villages for their kind donations during the pre-Christmas collection when £5,350 was raised.

After a traditional Christmas dinner, members of the club, members of Inner Wheel and guests enjoyed listening to the guest speaker, the Reverend Mike Dent. Mike was followed by a version of “A Christmas Carol” written by President Paul Creighton with additional script by Fred Calvert and Richard Brearley. Fred played the part of Geordie Scrooge and Richard was most convincing as the ghost of Jacob Marley.  Any resemblance to the Charles Dickens original was purely coincidental.

The evening concluded with Christmas carols accompanied by Beverley Palin.

The Rotary Club finalised the allocation of donations to local charities and worthy causes following the annual Christmas collection and other fund-raising activities. Twenty two organisations, including The Ambler ( for which many thanks ~Ed), will benefit.

Further donations were made to the Inner Wheel Club and to the Interact Club (Junior Rotary whose members helped with the Christmas collection) and they will be making donations out of these amounts.  Reverend Mike Dent, speaker at the club’s Christmas Message evening, passed a further £100 to the Peoples’ Kitchen in Newcastle.

On January  7 members enjoyed a fascinating talk by Rotarian Bill Wake on his life and work as a Pharmacist.

On January 21 the guest speaker was Alistair Kerr, the Commercial Director of the Port of Tyne, who gave an excellent talk on the history and development of the port.

Burns Night held on January 28 featured speakers Dave Shoemaker (The Immortal Memory), Paul Creighton (Toast to the Lassies), and Mabel Forsyth (Reply on behalf of the Lassies).  The Haggis was addressed and well and truly stabbed by Richard Brearley and the Piper was Dr Andy Spencer.  MC for the evening was Dick Wailes