Petition launched to ‘Save Druridge Bay’ 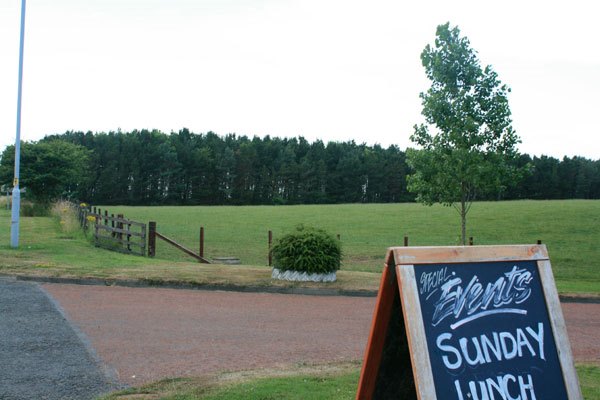 We have a love and a passion for Druridge Bay, which is about to be destroyed by the largest opencast mine in England. Between 2016 and 2027, Banks Mining plans to extract 7 million tonnes of coal between Widdrington Village and Druridge Bay. Site restoration will not be completed until 2032.

The mine will cause massive environmental destruction right next to one of Northumberland’s most beautiful and loved beaches.

We are worried about the effect the opencast would have on the air quality that the drilling, blasting and transportation would have on the area. This air pollution is reported to cause irritation to the eyes, nose and throat, and to cause respiratory diseases as well as cardiovascular disease. We are particularly worried about the effect it will have on our children as well as people who have existing illnesses.

That’s why we’re asking you to visit our website:  and SIGN THE PETITION TODAY to Save Druridge Bay from the destruction of opencast mining.

Sarah Blythe    (Member of Save Druridge and local resident)