Tribute to a football champion 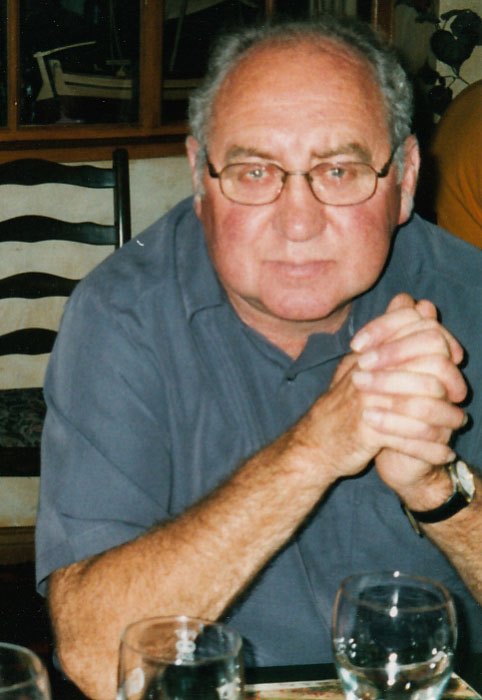 It was with much sadness that we heard of the passing of Ronnie Falkous. He had several passions, the family, the sea and local football. He was the backbone of Amble Town Football Club and latterly Amble United. He served on the committee for almost 20 years; much of that time as secretary .

After his double lung transplant, we joked that he must have got Linford Christie’s lungs as he would never sit still and always kept himself busy. Perhaps that is how he outlasted the consultants’ predicted forecast. Within the football club we knew that when his health no longer allowed him to do his voluntary work we would have a problem replacing him. It is a testament to him that he could not be replaced and sadly as a result the football club had to close.

Ronnie was well known and respected within the local football community and is mentioned with admiration and esteem among his peers.

He will be sadly missed as a tireless worker, but mostly as a great friend.
Rod Henderson

Between them Ronnie and Brenda logged up many hours of voluntary work within our community. They were both passionate about local football and spent many hours organising, ferrying players to and fro and then cleaning up after matches. Many times Brenda told me ‘that’s what keeps him going’.

Ronnie battled through many ailments but he smiled through and Brenda, ever constant by his side would say ‘he’s getting there’ whenever I asked after him. Always wanting the best for ‘his team’ Ronnie would be asking when there would be money to sort out the pavilion and it became a joke between us that it wouldn’t be done in his life time. I was so pleased when I could tell him we had secured funding to carry out the work and even more so when it was complete. Sadly by then Ronnie was too ill to make the official opening, so we recorded it and Brenda played it to him. I would like to think it gave him some pleasure.

Many of you will have memories of Ronnie, either on his allotment, organising the car boot sales to raise funds, through football activities or perhaps simply as a friend but I can be sure they will all be happy ones.

From the Trust we certainly have a lot to be grateful to Ronnie and Brenda for and we hope Brenda and family enjoy sharing the happy memories life with Ronnie has left them with.
Julia Aston,  Amble Development Trust

Local footballers paid tribute to Ronnie before their match