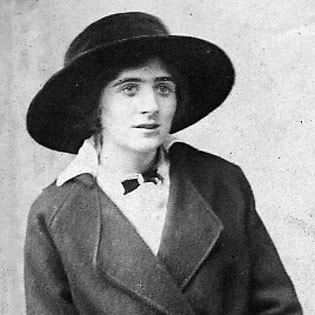 A thrilling true story of the night during WW1 when a German Zeppelin flew over Coquet Island, has been captured in a short film made as part of the Town Council’s WW1 project.

Young people worked with professional filmmakers to record the story of teenager Helen Whitchurch, whose father was the island’s lighthouse keeper during the First World War.

The three minute film documents the extraordinary events which took place over Coquet Island during the night of March 13th 1918.

The young people interviewed Helen’s son, retired journalist John Scott, and filmed him recounting the dramatic story as told to him by his mother.

The film can be seen here. 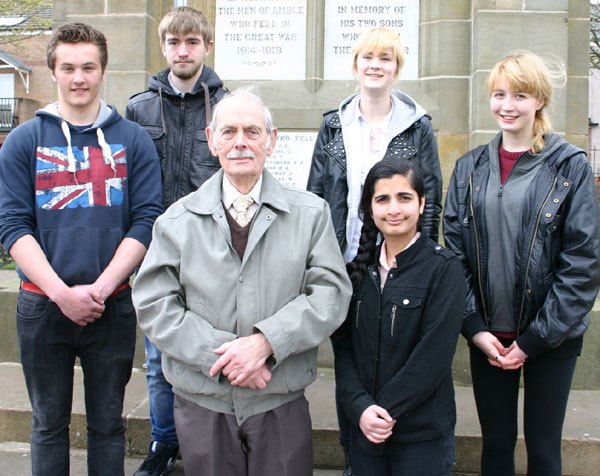