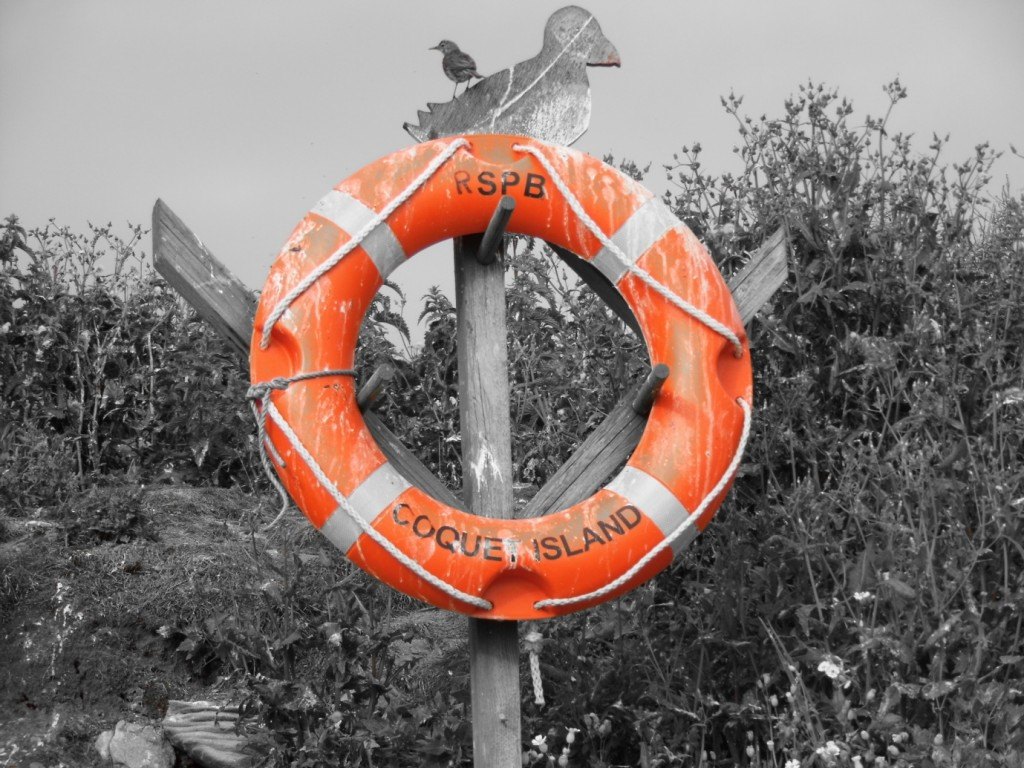 A rather unexpected turn of events this autumn resulted in site manager Dr Paul Morrison (the Ambler’s Captain Coquet) and I, becoming stranded on RSPB Coquet Island, battling a gale with limited food and water, no hope of rescue and a set of cameras to film for an ITV documentary.

It is, of course, no surprise that ITV producers read The Ambler, and when they saw ‘Diary of a Coquet Islander’ they wanted to recreate it for their TV series Tales for Northumberland.  RSPB Coquet Island is a closed reserve and protected sanctuary; landing is illegal all year round to protect the island habitat, and no visitors are permitted. 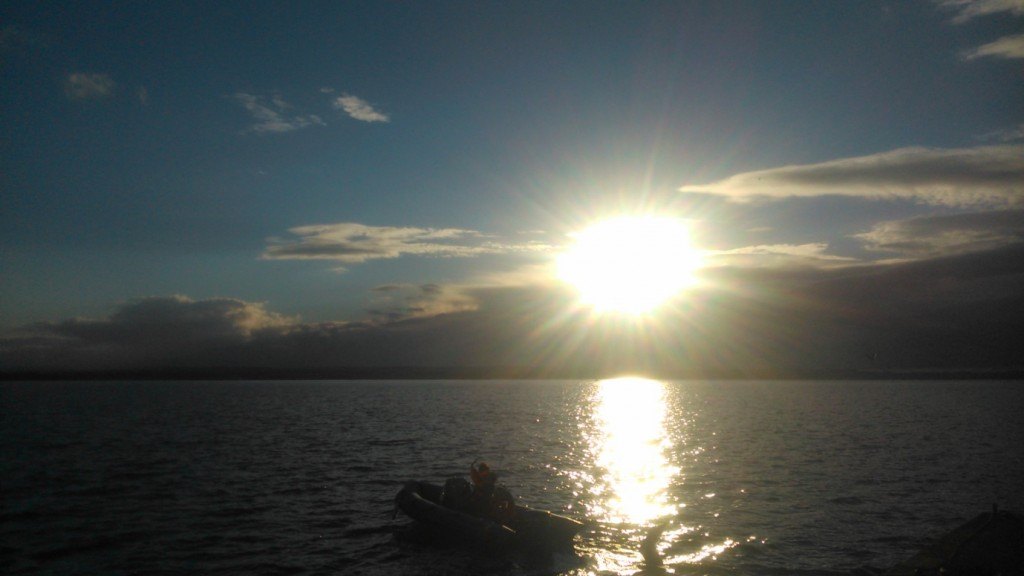 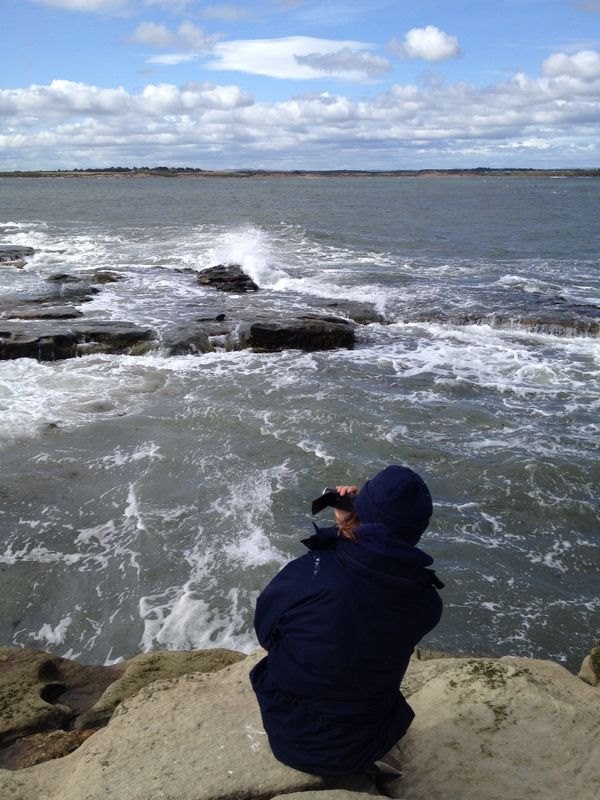 It took some time to get used to talking into a camera (something I have never done before) but soon filming was underway, capturing ‘normal’ life on the island including footage of the birds, seals and people. 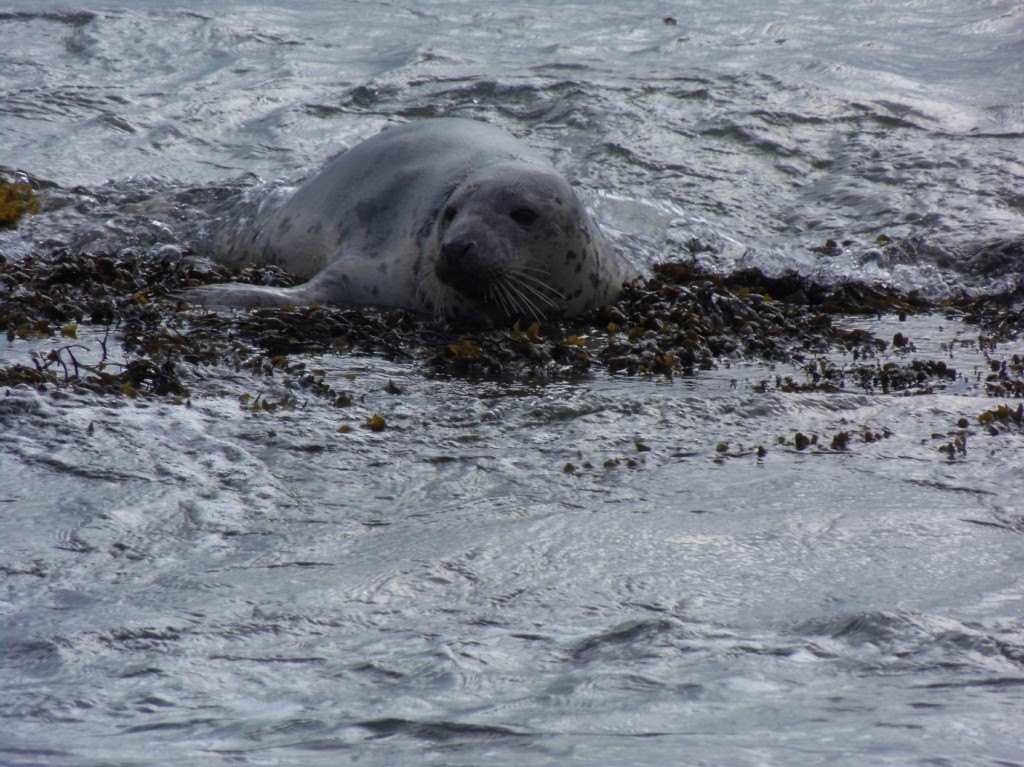 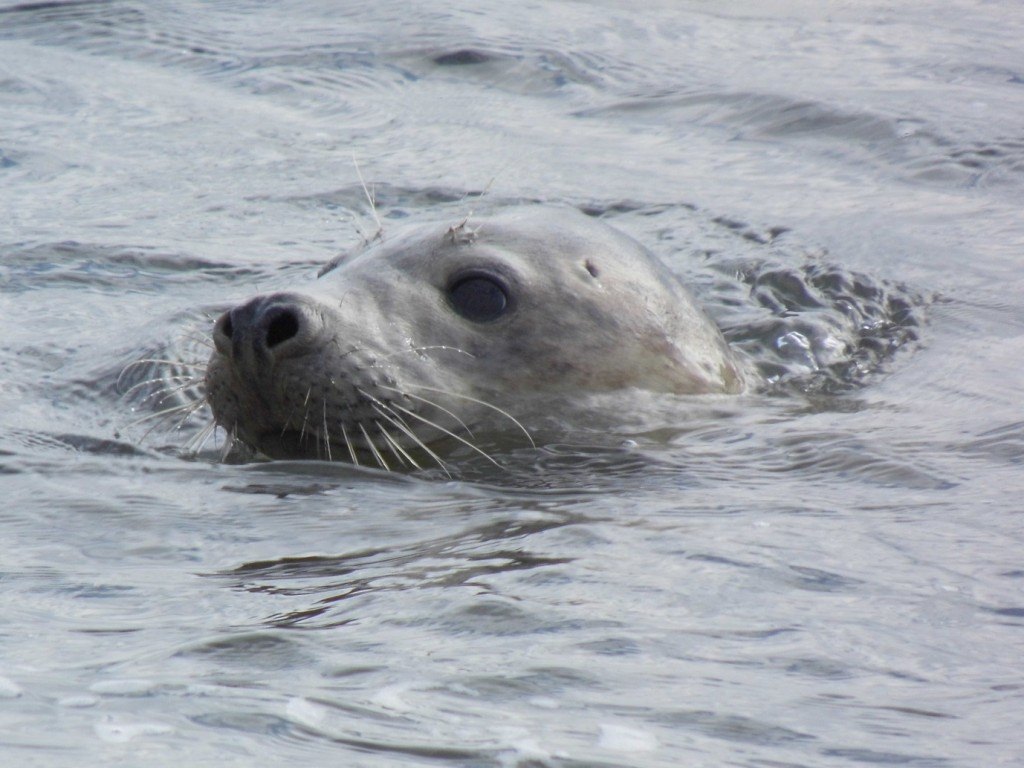 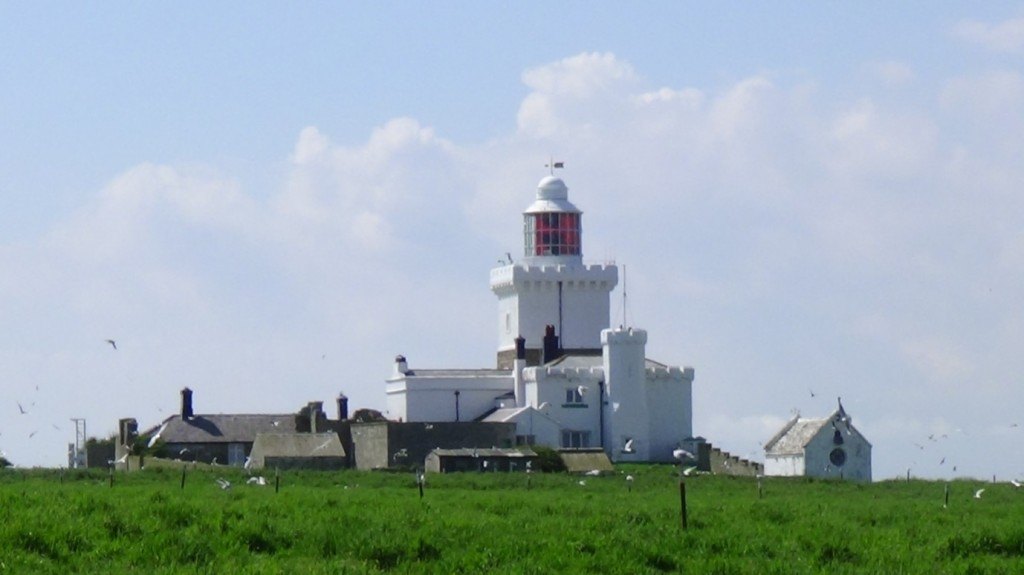 The video diary was supposed to take a day or two before winter storms arrived…typically this did not go to plan! Our sunny days enjoying Coquet life quickly took a dramatic turn when an impressive storm rolled in from the North, engulfing the island and leaving us utterly marooned. There wasn’t much else to do but keep the camera rolling! We recorded the gales, crashing seas and our struggle with confinement on the island with limited food and water. 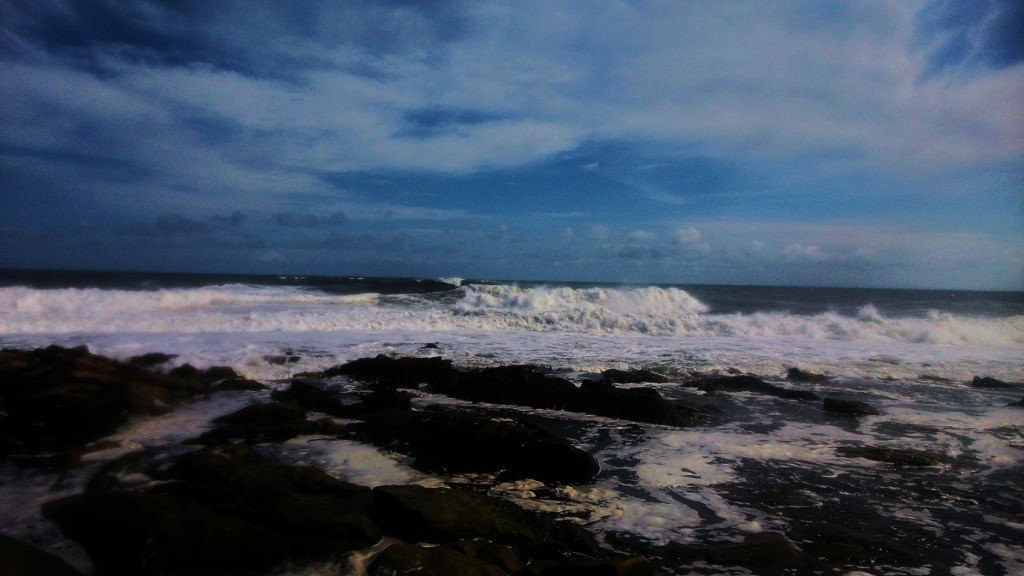 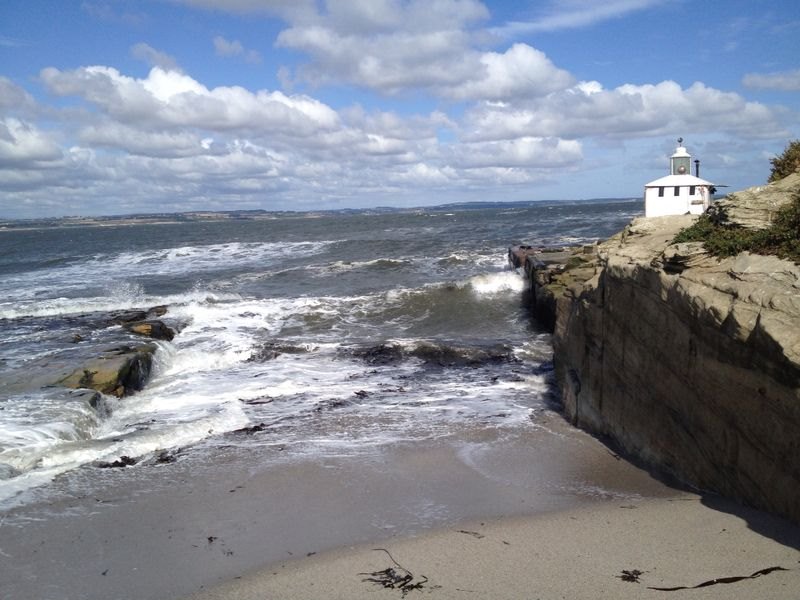 The storm eventually passed but the sea was still incredibly rough, we contacted the mainland for help. Our brilliant skipper, Hilary began to plan our rescue; consulting the Coquet Shorebase Trust and local fishermen to determine the safest plan. A complex rescue plan was devised and with experienced seafarers working hard to save us Paul and I knew it was just a matter of waiting out the storm. 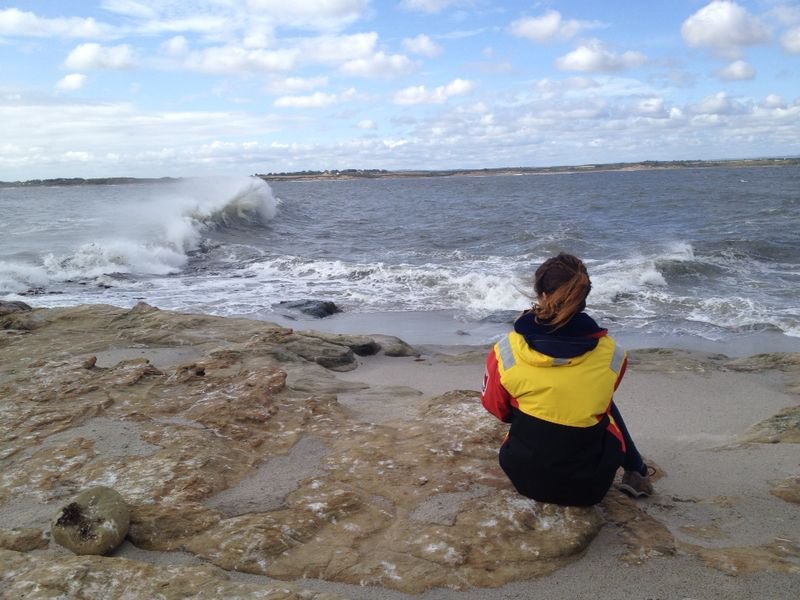 Our little boat eventually came crashing through the waves to our rescue; Hilary delivered two very soggy islanders back to the mainland after over a week of stormy weather and rationed food. Getting marooned didn’t put us off island life one bit; Paul was straight back out to the island with a fresh set of volunteers to continue the year-round hard work!

The whole story will be broadcast as part of Tales from Northumberland in January 2015 including our unbelievable rescue.

RSPB Coquet Island is one of Northumberland’s best kept secrets. It is a unique, beautiful and environmentally important place but with such limited access most of the world will never know life on Coquet Island. I hope this video diary will open up the hidden world of our secret island so everyone can understand the beauty and importance of this special place. 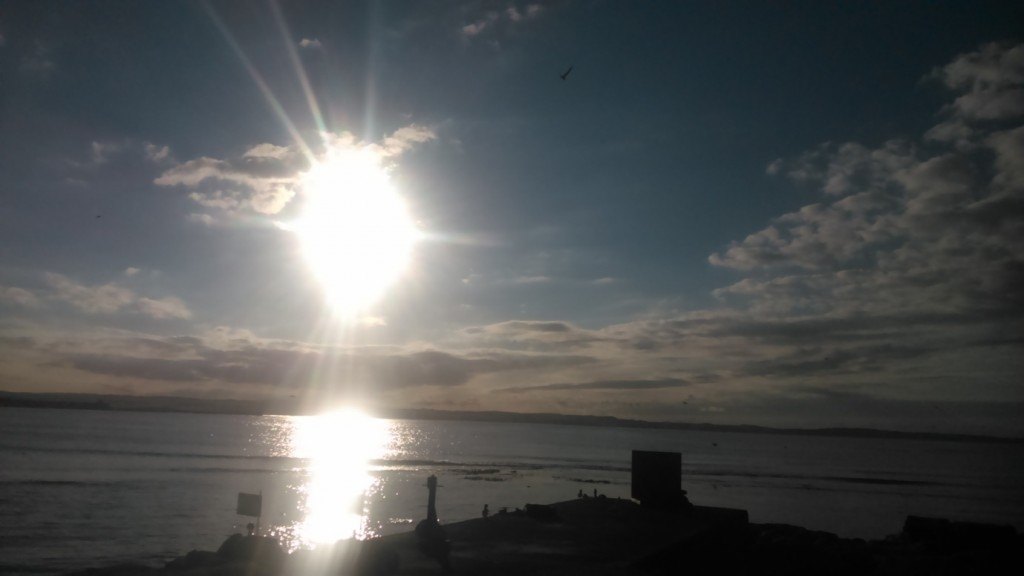