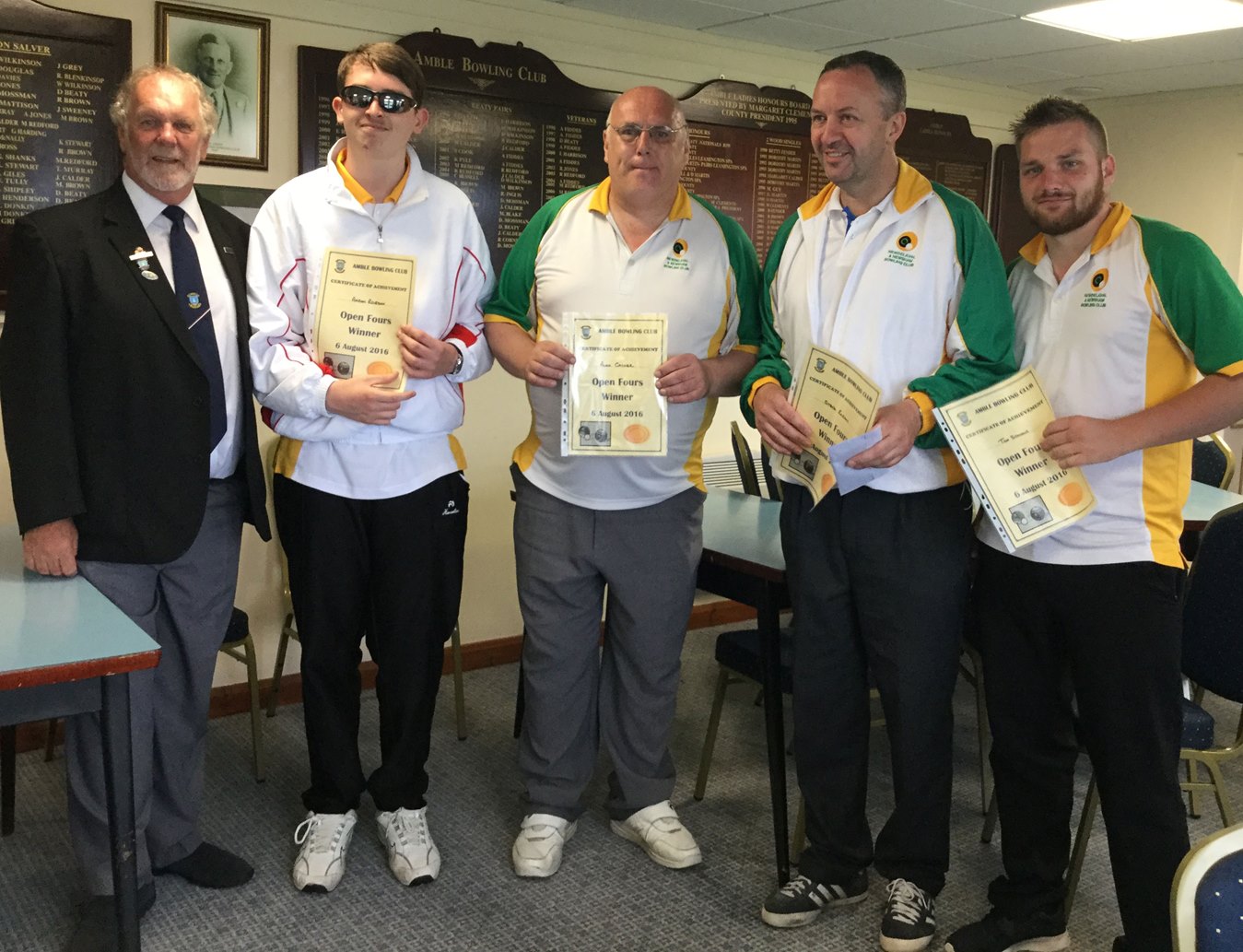 A full compliment of 24 teams competed for the Amble Open Fours Competition on Saturday.

Teams from all over Northumberland and Tyne & Wear fought it out on a blistering hot day. 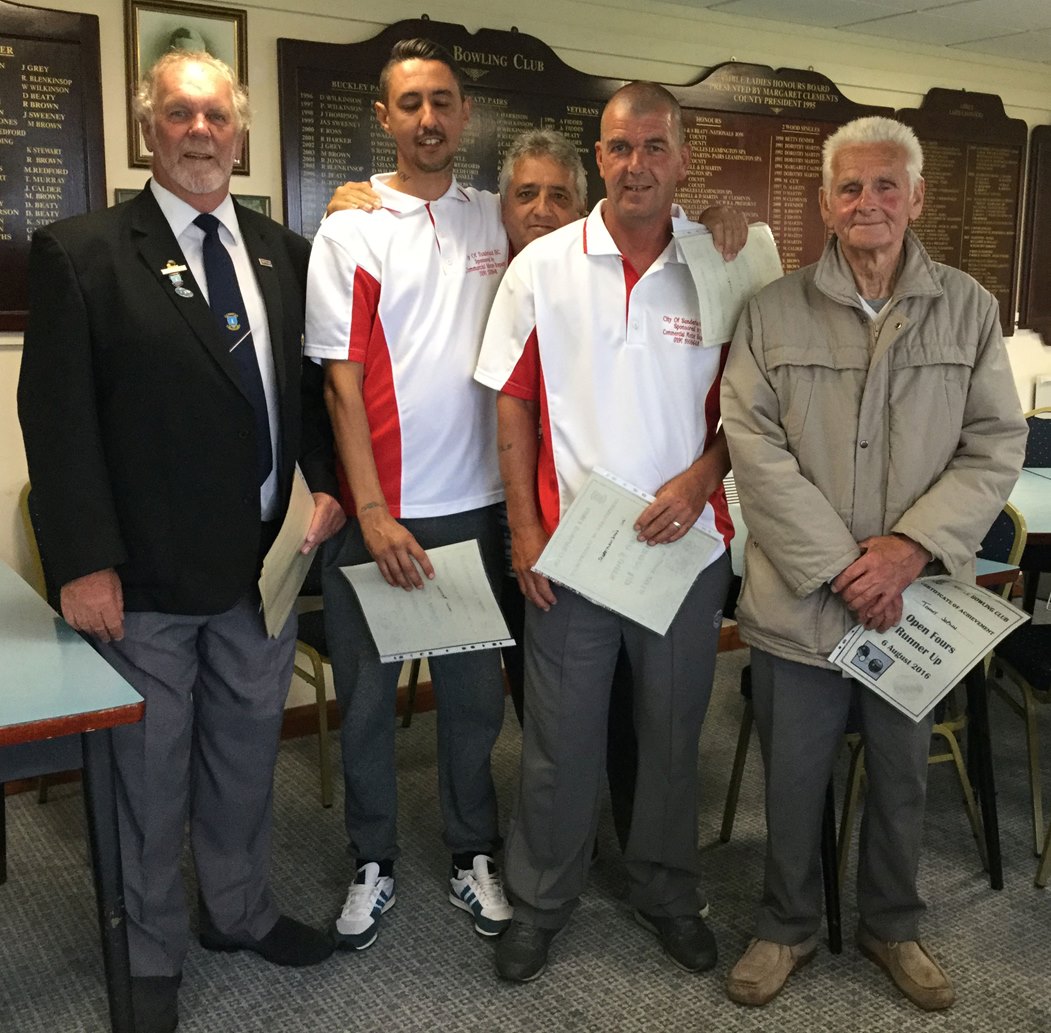 Both progressed through the quarter and semi finals to set up the most exciting final in years.