Hotel plans on view to public 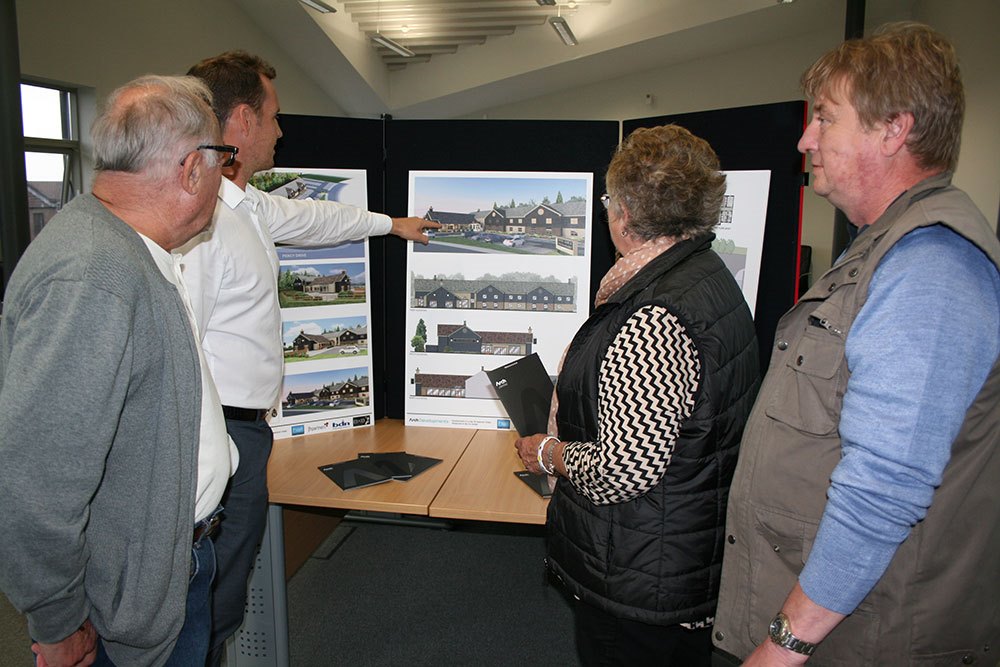 Plans for Amble’s new hotel have been on display at a public consultation day.

The development will consist of 30 bedrooms, with a mix of family, and twin rooms.  On the ground floor will be a restaurant/ bar and outside terrace, together with a children’s play area.

The project is being managed, financed and built by Arch, a development organisation owned by Northumberland County Council.

Architect Graeme Wood of BXB architects told The Ambler the plans had been developed to blend in with the surroundings.

“We’ve been working closely with the hotel operator, who I can’t name for confidentiality reasons. We wanted it to be sympathetic to the location, hence a two storey bedroom block, to look like it’s always been here and possibly extended. We’re using two different colours of brick and a composite wood –style cladding.

“We didn’t want it to look like a brand new hotel just dropped into town. There will be a nice outdoor terrace area an outdoor children’s play area. ”

The restaurant and bar facilities will be open to locals and there will be plenty of parking for guests. A covered bike park for 12 cycles will also be provided. 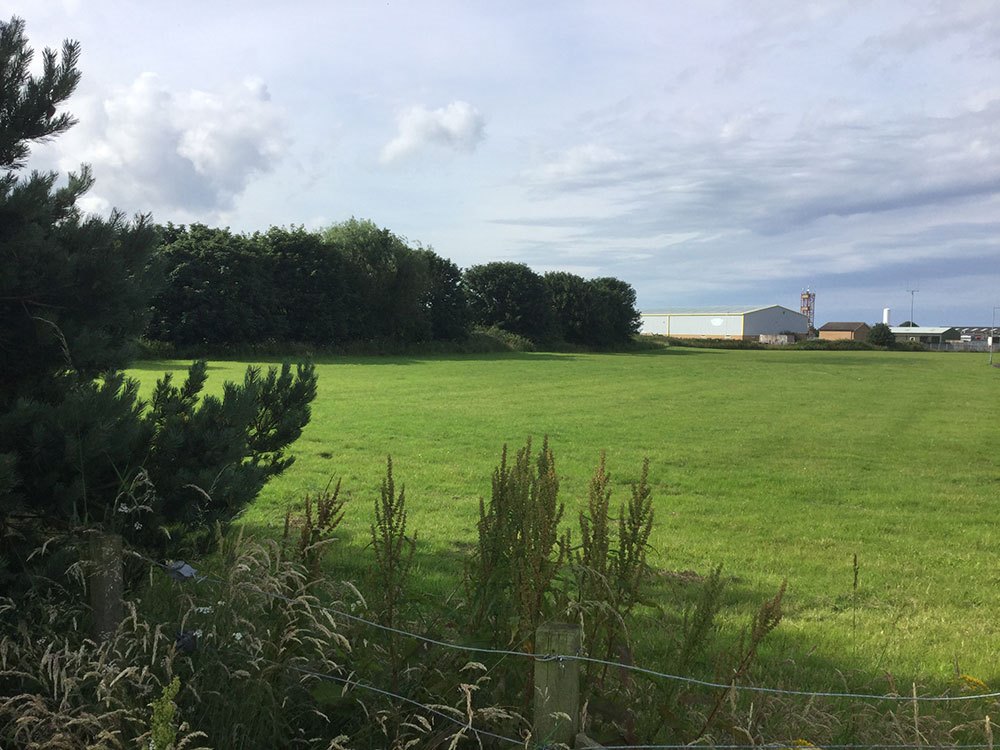 Most people we spoke to seemed pleased with the plans, although some people were surprised that the location wasn’t on the site of the old Northumberland Foods factory, while others wondered if odours from the nearby prawn factory or water works might cause problems.

Joan Vickers and her husband Terry thought a hotel for Amble was a good idea.

“I liked the look of the plans,” said Joan. “It seemed to fit in with the surroundings.”

“A hotel is long overdue, the way the town is going in the last few years,” said Terry. “We’ve been here ten years and the place has changed so much for the better. The town’s popularity has suddenly mushroomed and outstripped the facilities.”

John Carruthers of Beddy Buys on Coquet Enterprise Park was also in favour of the plans. “It’s something Amble needs. The plans looked OK and in keeping with the area, although it wasn’t where I thought it was going to be.”

Despite repeated attempts to find out who the potential hotel operator might be, Arch refused to be drawn. You can see some of the designs on Arch’s website: https://www.archnorthumberland.co.uk/uploads/files/amble-hotel-development-about.pdf

Or you can call in to Fourways2 (ground floor), where the information boards and some feedback forms are still available to view for a limited time.