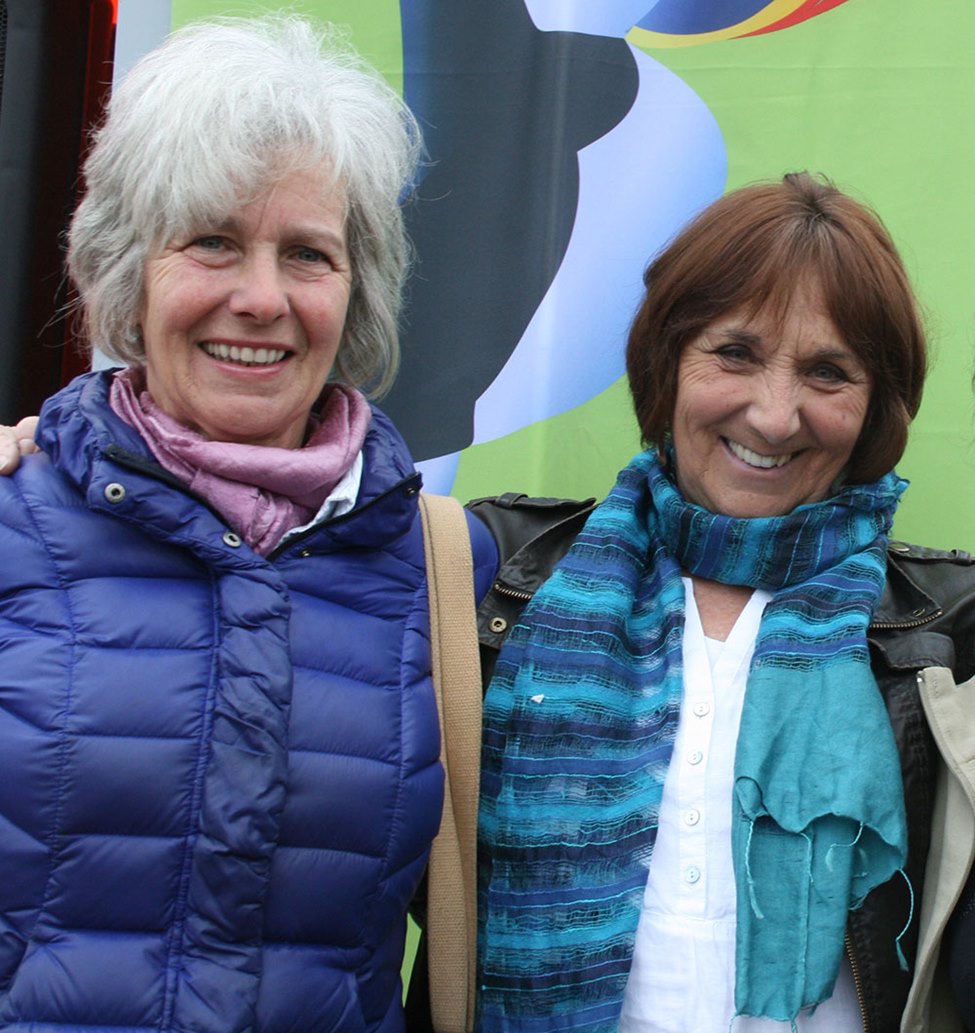 Singers of all ages will gather in Warkworth to celebrate the 21st birthday of an award winning choir.
Men, women and children are invited to take part in a singing stroll along the Coquet and song workshops in the village’s Memorial Hall on Saturday 15 October.

Following coffee and cakes, the day’s programme begins with a song workshop featuring Werca’s Folk and its founder and leader Sandra Kerr at 11am. In the evening there will be a concert by the choir, who recently performed at the Tall Ships Regatta in Blyth.

In the afternoon Diane Robson, who runs the Blyth Ukelele Band will lead the singing walk through the village and alongside the river while dance teacher and choreographer Virginia Kennedy will conduct a ‘moving song’ workshop and Werca’s Folk assistant director Jane Harland will look after a separate workshop for those who prefer a more sedate singing session.All three events begin at 2.30pm.

At 7.30pm the all-woman choir will stage a concert of traditional Northumbrian folk songs, classic ballads and pieces written and adapted by Sandra Kerr who will also feature in a solo spot.

Said Sandra, who was co-writer of the music for the successful TV series ‘Bagpuss’ and the voice of the programme’s rag doll, ‘Madeleine Remnant’: “We held a similar event in Warkworth last year and the feedback was tremendous. People commented on the friendliness of the people taking part, the excitement of singing and the variety of the music. It was a very enjoyable day. We welcome anybody that wants to sing to come along on the 15th.”

All day tickets for the full programme of activities cost £20; individual event tickets cost £8. Tickets can be bought on the day or can be booked online: www.wercasfolkat21.weebly.com

Tickets for the concert only are available at the village shop and post office in Warkworth or from choir member Marion Giles, tel: 01665 711602.