The end of an era… 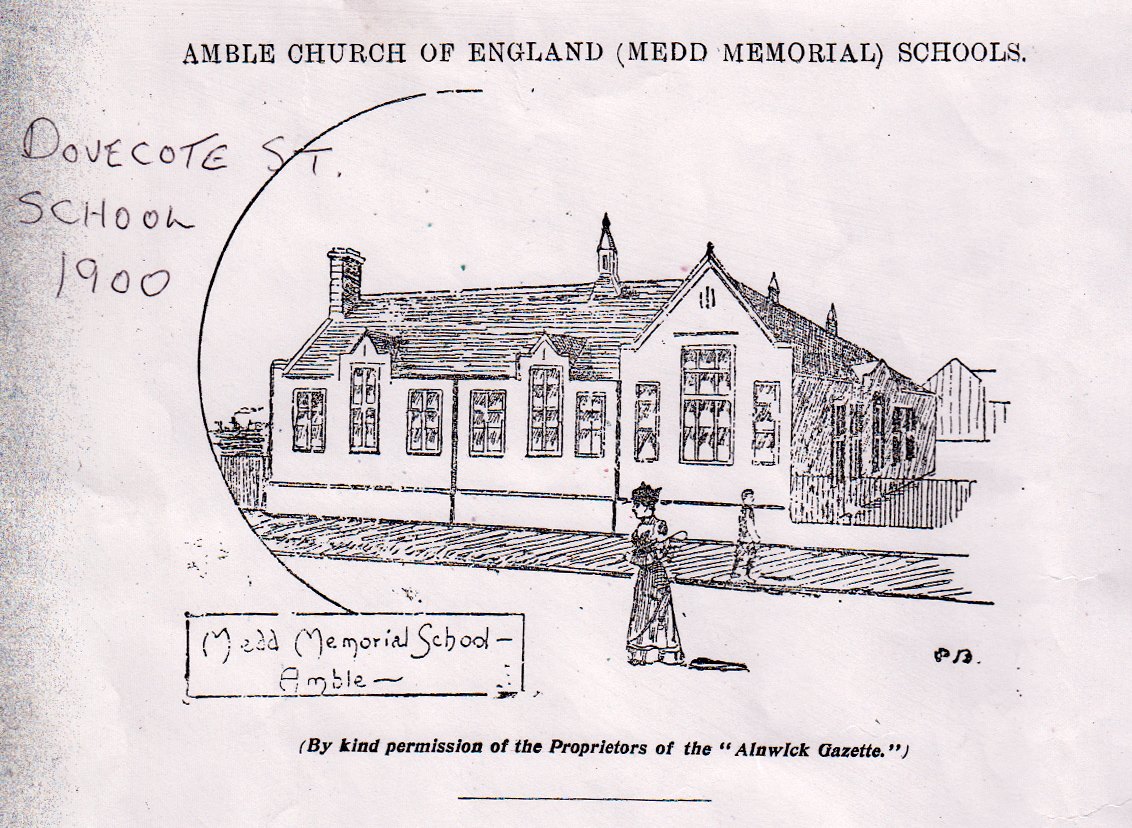 Thanks to reader Joan Shepherd, who brought the Ambler a copy of an old (1900) Gazette article about the opening of the Amble Church of England schools in Dovecote Street.

An atmospheric line drawing shows the first of the buildings with a small boy and a woman in Victorian costume walking by.

It was designed to accommodate 320 children, including a ‘properly furnished cookery classroom.’
The second and third sections, when erected, the article tells us, ‘will bring total accommodation up to 800.’
The Bishop opened the schools on Tuesday July 11, 1900 at 3.15pm.

The County Council’s withdrawal from leasing the Dovecote Street Centre, as it had become, for further education, marked the end of an era and it remains to be seen what the future holds for the building.