Parents angry as school described as a ‘drain on finances’ 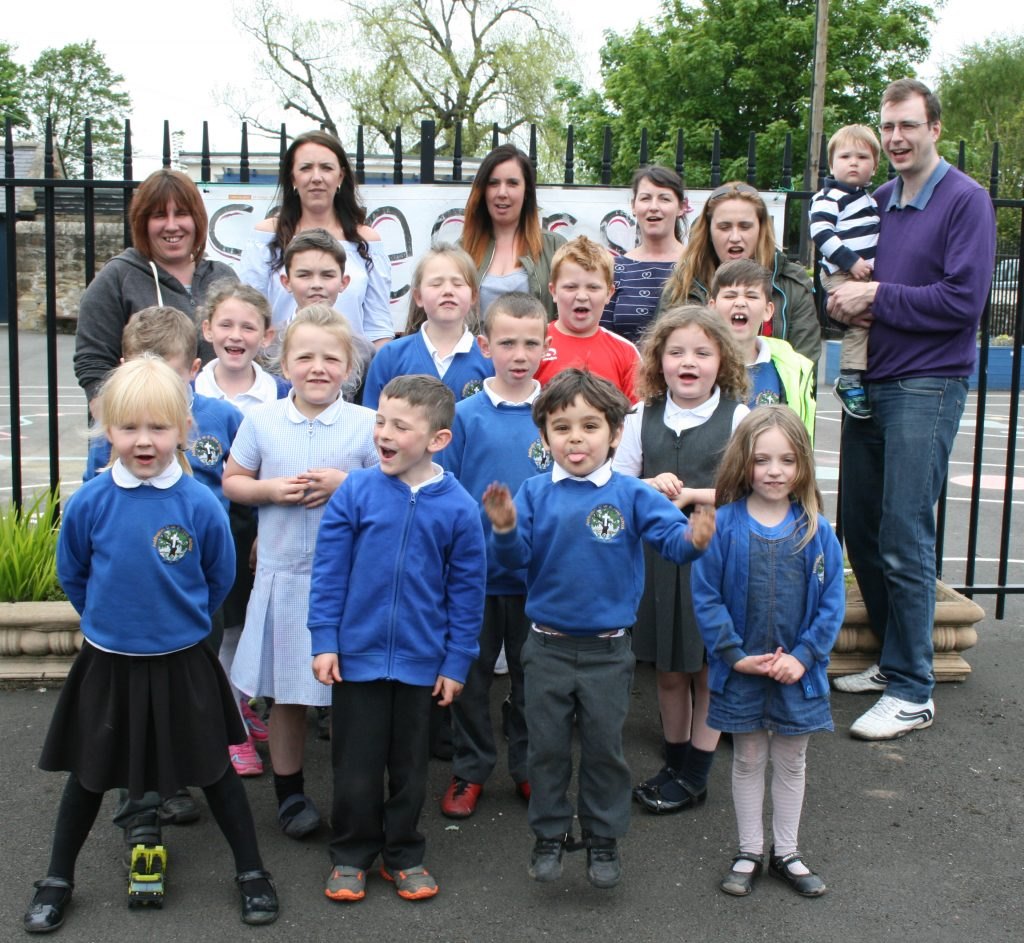 Parents at Acklington C of E First School are angry at the wording of a consultation document which described their school as a drain on the resources of the James Calvert Spence federation.

The parents are launching a campaign and petition to save the village school, after receiving notification from governors at James Calvert Spence College on the 8th May that the school may close in December.

The first school in Acklington, which became part of the JCSC federation in 2015, currently only has 13 pupils.

Parent Steven Bush said “We picked up the kids from school on Monday and at 3.45pm received an email with information on the six weeks consultation. They told us the school will close in December. The parents were shocked and angry. Since then we’ve been mobilising and we’ve got a facebook page.”

“The council sought advice because of the local election and were advised to wait because of purdah” said Stephen.

The decision to launch a consultation was made by governors in January, but they were advised by Northumberland County Council to wait until now to announce the consultation.

“When a school is threatened with closure it’s usually the school, parents and governors fighting together. We’re just a bunch of parents, we’re fighting the governors themselves.”

They have contacted Anne-Marie Trevelyan and Julie Pörksen to ask for help.

“The school has always been small and two years ago, JCSC came with their offer to include us in the federation. It seemed the best option. The message we got was the school is now safe and secure and this was a way to keep it in the black. We feel we’ve been somewhat misled.”

JCSC’s Governing Body explained their reasoning in the consultation letter:

In the light of falling numbers at the school, it is becoming increasingly difficult to provide the best educational experience for children at Acklington C of E First School. The Governing Body has therefore reluctantly concluded that it must consider the option of closing the school at the end of December 2017 and re-directing the pupils to other local schools.

Parent Andrea Aitkin felt the governors had not done enough to help expand the school. “The best thing would be to get more children to the school, but they haven’t worked with us. The wording in the consultation doesn’t reflect our school in the best light. It’s a fabulous school and we need people to see that, and that would help to get more families and children.”

You can find the Acklington school campaign facebook page here and there is a link to their petition here.