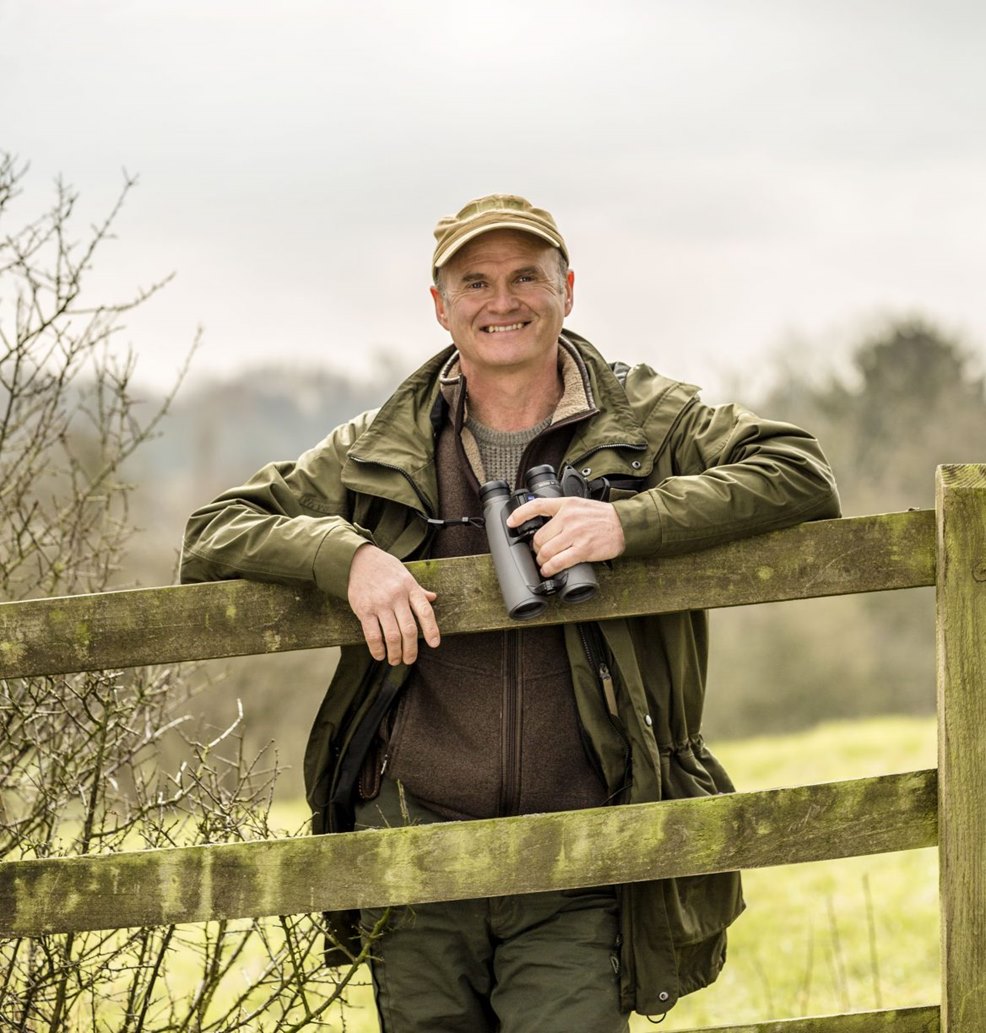 Locals are invited to see the new Wildlife Discovery Centre at Hauxley, from 4pm on Friday 23 June, and Simon King will be available to sign copies of his book.

Although this is strictly an invite only event, Simon will be holding a book signing at the new building from 4.00pm onwards, should members of the local Amble community wish to attend.

The reserve will be fully open to members of the public from 10am on Saturday 24 June.

The whole build project has all been made possible by National Lottery players and a grant from the Heritage Lottery Fund (HLF).

In the meantime, visit the Hauxley Nature Reserve – straw build page https://www.facebook.com/HauxleyNatureReserve on Facebook and see how the building is progressing.