Age of Insecurity: The History Boys 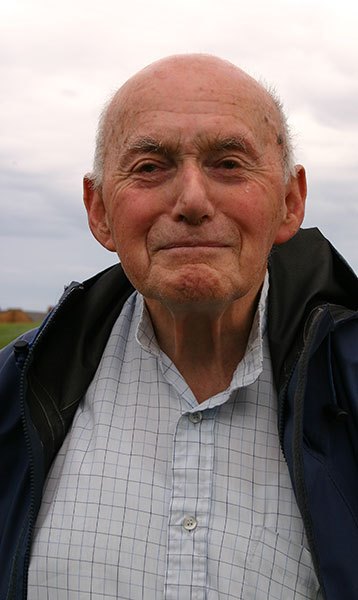 Independence Day, the 4th of July, seems to me to be the right time to be a plagiarist – not quite a plagiarist since I’ll be using my own words. My source is the ‘i’, my newspaper of choice.

The headline ‘The History Boys’ refers to England’s progress to the quarter finals of the World Cup on penalties. Then there’s the potential cave rescue in Thailand, led by two British cavers. Fuel duty increases may well pay part of the bill for the NHS. People are always saying that they’re prepared to pay more for health care, but are they?

Esther Rantzen is in favour of sunbathing while unclad, while Peeping Toms are urged to look the other way. Bombardier and Hitachi will combine to bring forward HS2, with hopes for profit and international relations. Wimbledon is trying to be a World Cup Free Zone. Will that work?

We may soon see synthetic ‘brainy skin’, which thinks for itself. I can’t give an opinion on that one. I’m concerned about thoughts on ‘NHS for sale’. Do we know what that really means, especially when we consider the medical care given to our transatlantic cousins?

The environment looms large in the minds of many of us. It appears that Somalian Islamists are going to ban plastics, while nearer to home, a judgement has been given that any of us can sue the owner of a source of Japanese knotweed.

Safe dating is now a matter of choice for a woman who ran a sex party app. Amazingly, she has decided that the health and safety of enthusiastic participants may well have been compromised. At the same time Samsung has discovered, rather belatedly, that people can access photos on their system.

DJ Trump and Nigel Farage aren’t supposed to meet during DJT’s visit to these shores, but if they do, it strikes me that the meeting could well be recorded for posterity, and lodged in an archive for Very Funny Meetings. The recording could be a smash hit, provided that our government has a change of heart. Unsurprisingly, our cabinet is split on Brexit, as are the electorate. Parliament is supposed to reflect the public mood, so what’s new?

To think that all the above, and more, has appeared on one day in one newspaper. How does one edit all this stuff? How do you decide which questions need to be answered, and by whom? Horace, the Latin poet had a great idea. Every time he wrote something, he put it in a drawer for ten years. He then re-read it and decided whether it was good enough to offer to his reading public.

Sadly we live in an age of the Now, the rapidly changing scene and the deadline. It could just be that the amount of stuff generated somehow compensates for our hurrying and scurrying.

Yes Donald, a lot of it is Fake News, especially your tweets. Thank heavens we have a system of government that requires proper procedures. Only today, a minister has been hauled up before the House for misleading statements. There’s hope yet!