The Midwife of Borneo 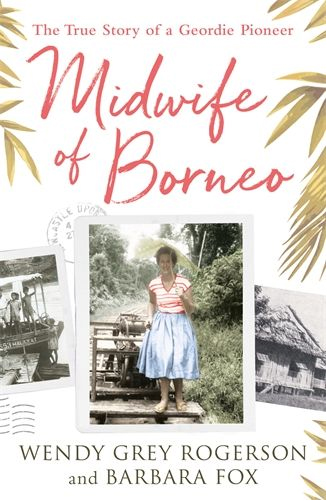 An Amble woman who ran a health clinic in a Borneo jungle will be signing copies of her book in Waterstones, Morpeth later this month.

Wendy Rogerson spent her childhood in Amble, where her father, Rev Maurice Grey, was vicar.

During the war years, the family were joined in the large vicarage by three young evacuees and their teacher, an Army officer, her grandmother and her aunt. Glamorous Aunt Rhoda shocked the locals by wearing trousers – not the norm for women then!

At the age of 18 Wendy left the north east to train as a nurse in London. Ten years later, she was enjoying her job as a health visitor in Newcastle when she attended a talk at the City Hall about missionary work overseas.

It was a talk that would change her life. In September 1959 she sailed to the island of Borneo, to run a clinic in the heart of the jungle. 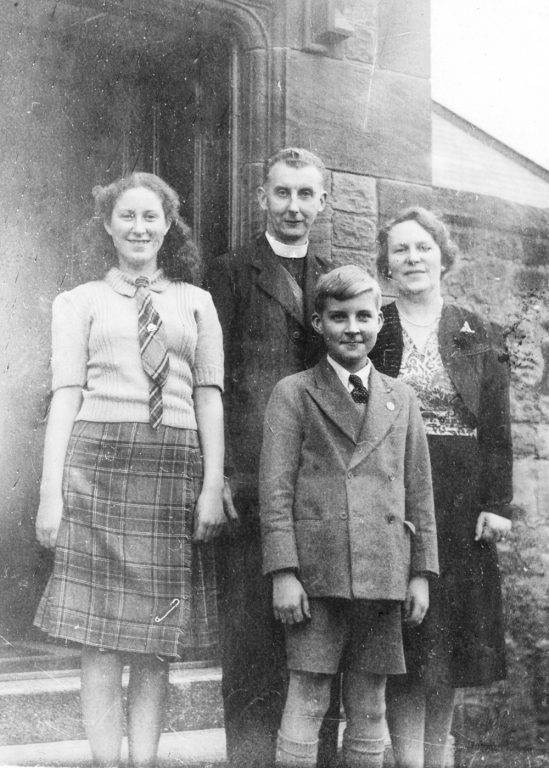 Wendy and her family. Her father Rev Maurice Grey was a vicar in Amble

I am a north-east writer, and have helped Wendy (now aged 88), a friend of my parents, to turn her Borneo diaries into a book. Midwife of Borneo (SPCK, £9.99) tells of the joys and sorrows of her three-year stay: living in a rat and snake-ridden hut, struggling in the tropical heat, treating patients who had no concept of Western medicine.

Sometimes – as the sole medical practitioner in an area covering hundreds of square miles – Wendy had to operate on her patients, or if a doctor was essential, accompany them by canoe to the nearest hospital, five days downriver.

Wendy and co-author Barbara Fox will be at the Morpeth branch of Waterstones on Saturday 17 November between 1 and 3pm.

The book is the realisation of a dream Wendy has had ever since her return from the island, 56 years ago.