I have just read the article on the tree removal next to Amble Inn (Issue113 p14); I’m still not happy and some of my neighbours feel the same about a very similar situation that happened at the new Coquet Grange development. 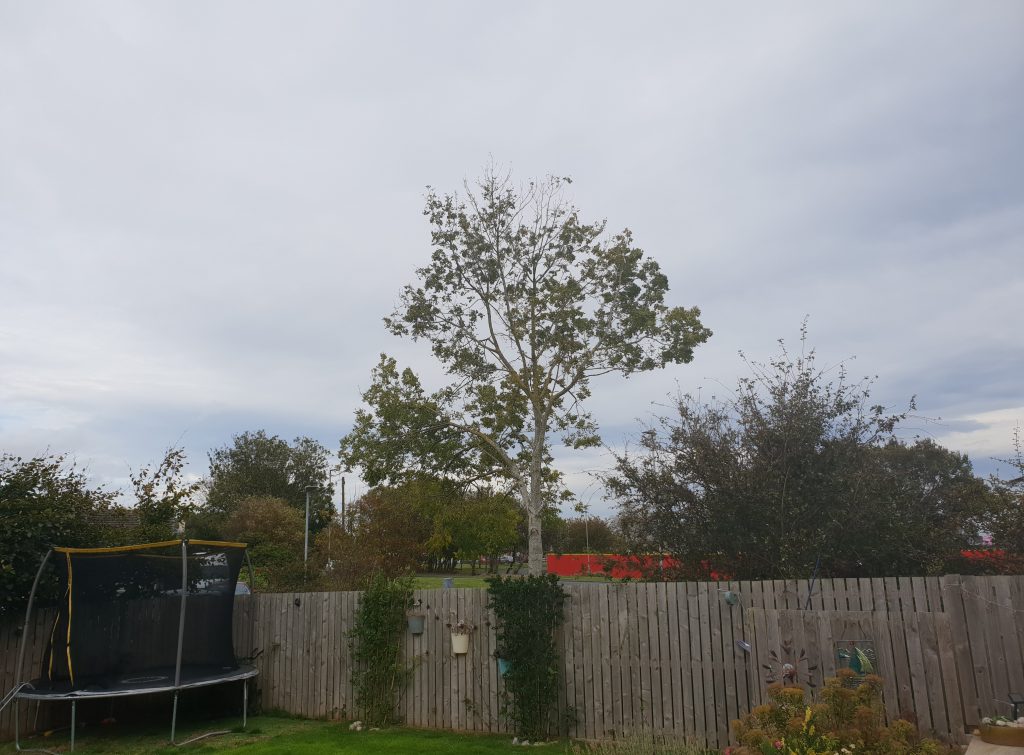 Myself and others complained about the overgrown weeds next to the public path (which happened to be also next to my house), it took a very long time to get someone to take ownership between Persimmons and the Council; then when NCC reco gnised it was theirs, they came and cut down what we and the highway team could count, 25 trees. The highway team came to finish the job, which the other team started, they left a behind mess and stumps of the once healthy trees.

The person in charge of the highway team found out that the other team on the NCC had realised they had wrongfully cut down the trees but did not have the funds to replace.

Many neighbours were shocked by this, but because I lived next to it, I did miss these trees, they were big strong beautiful trees that also sheltered my home for many reasons, weather, privacy, noise from the road etc. 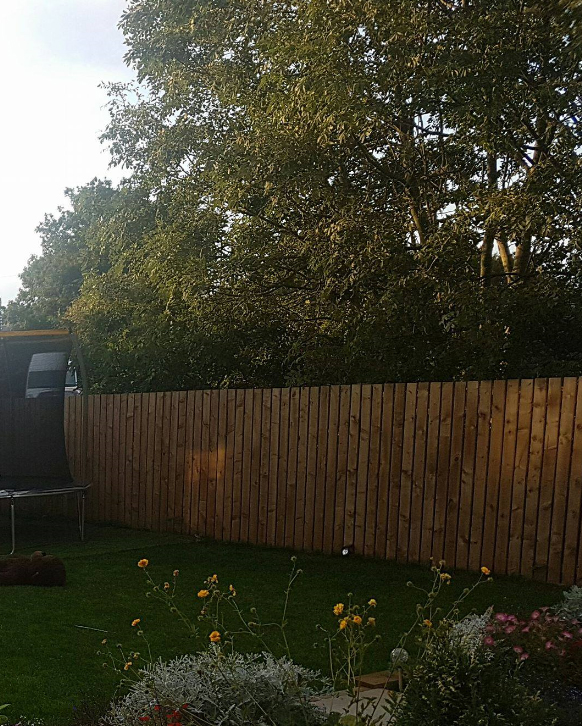 Trees at the Coquet Grange in the summer of 2016

Such a shame that the developers and NCC can do this and then not even try to rectify any mistake made.

The Ambler asked the county council for a comment. A spokesperson said: “This was a number of years ago now, and was work that was carried out in response to complaints about the condition of the verge area. Trees were not wrongfully cut down.”