Terry steps down from Development Trust 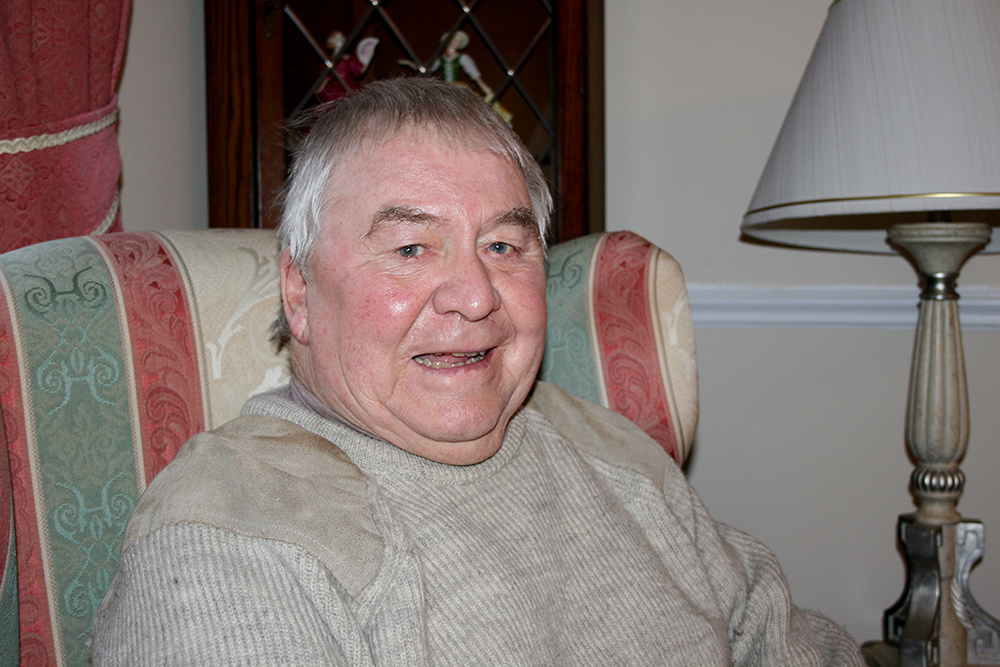 “I’m very proud of what we have achieved in those intervening years. The pier was one of the first projects the Development Trust and its partners carried out, and I still get great pleasure from visiting it – even though now I’m on my scooter!”
Director of Amble Development Trust Julia Aston said: “We all wish Terry a very happy retirement and thank him and Val for all their support, guidance and friendship.”

Andy Sim will now take over as the new chair. Andy said “When I joined the board as a trustee, in I think it was 2003, there was a real buzz around, so many projects were ongoing. During this I often worked with Terry and found his wealth of knowledge of great help. I was sorry when Terry stood down, but I understood why, and can only wish him well in the future.

“I have a grave concern about the amount of housing development and the lack of infrastructure; I think we should, with our partners be looking to improve this. We will see what happens.”