Amble Lifeboat up for sale 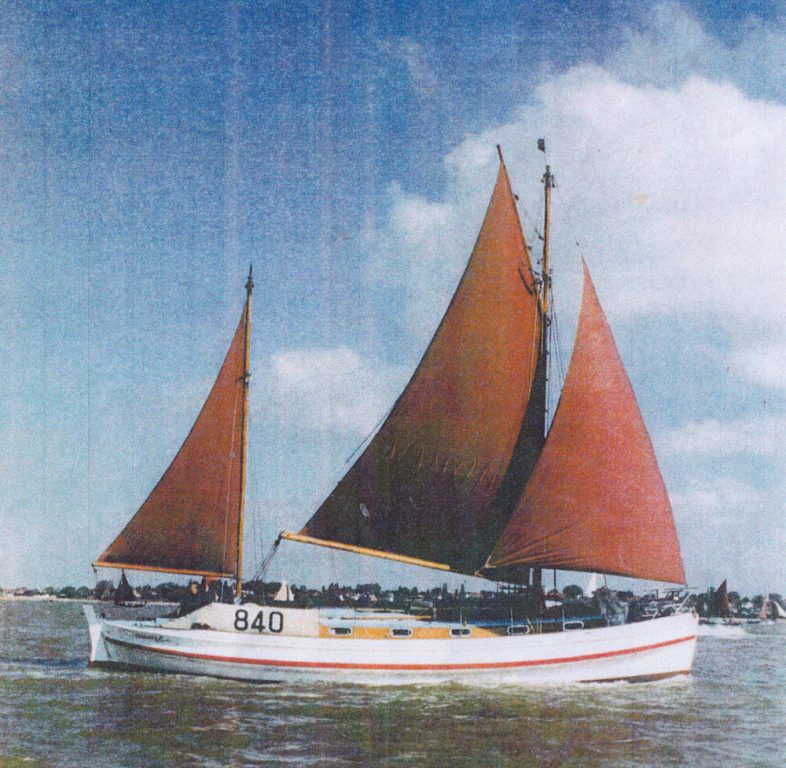 Amble’s first lifeboat is up for sale. Owner John Krejsa passed away at Christmas and his widow Anne is no longer able to maintain the vessel. The boat is berthed in Robertson’s boatyard, Woodbridge, Suffolk.

Frederick and Emma operated in Amble from 1939 – 1950, where she launched 34 times, saving 57 lives, including the rescue of captain and crew of the SS Empire Breeze, when it became stranded on the Bondicarr rocks on its maiden voyage in 1941.

You can read all about her in Rodney Burge’s RNLI Amble and Hauxley Lifeboat Station book. The vessel is now listed for sale on www.nelsonsboats.co.uk 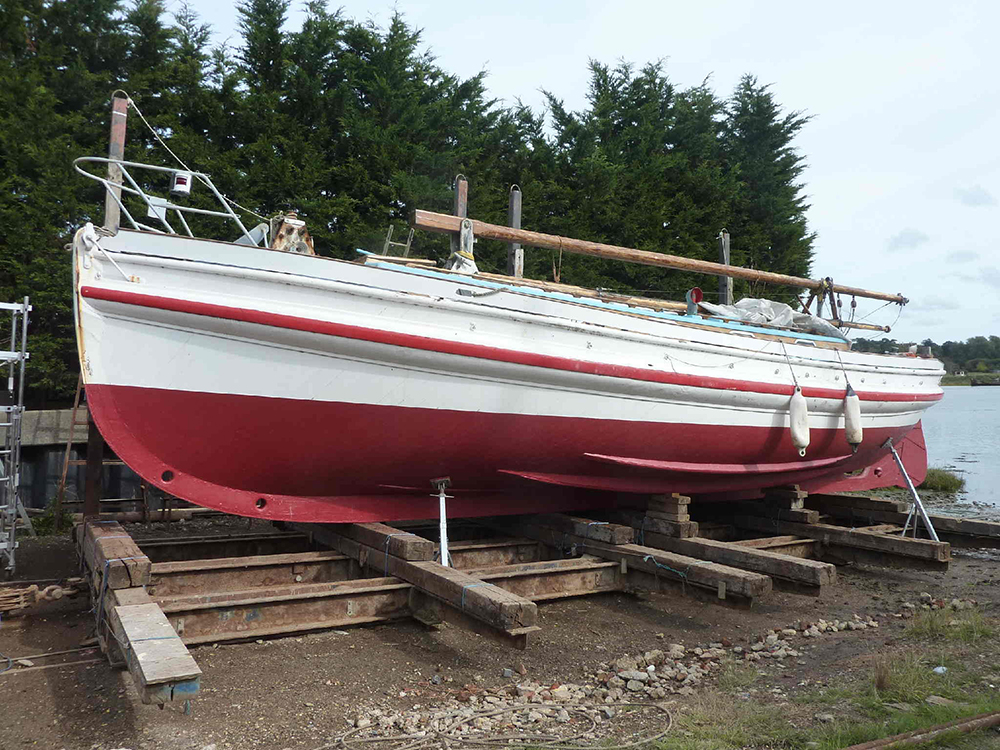