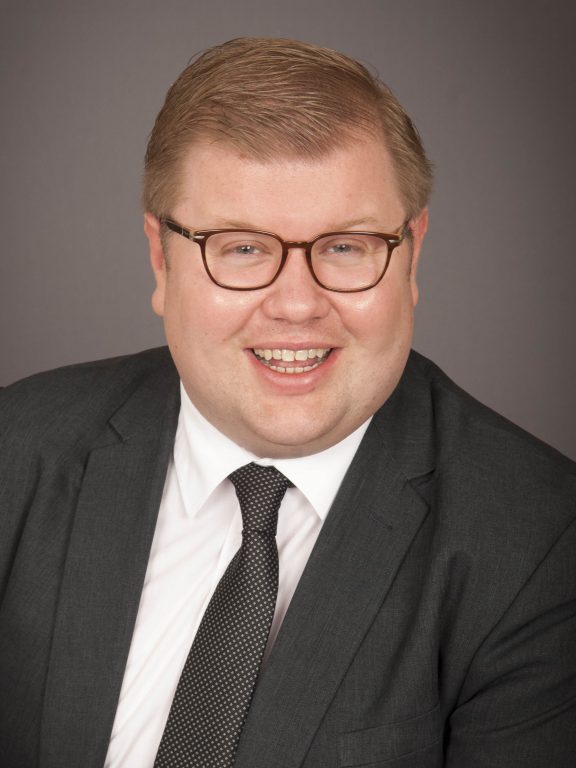 Two Northumberland communities are to benefit from better dental services later this year, but one councillor is ‘deeply disappointed’ his area will miss out.

NHS England has now awarded a seven-year contract (with the option of a three-year extension) for dental provision in the Rothbury and Amble/Hadston areas – at the second time of asking.

There will be a six-month mobilisation period to allow the provider time to employ staff and ensure the premises are fit-for-purpose, meaning that the proposed contract start date is December 1 this year.

However, while this is good news for many, Coun Scott Dickinson, ward member for Druridge Bay, is frustrated that Northumbria Dental Care Limited is set to provide NHS services from practices at Bridge House in Rothbury (subject to planning permission) and its existing practice at The Manse in Amble – with no provision in Hadston itself.

Coun Dickinson said that he had raised the issue on a number of occasions and highlighted that the practice at Hadston ‘had recently had a £1million refurbishment and the new facility had been attracting patients’.

“I kept the faith with the consultation, although in many ways it was flawed. I encouraged those who could to take part; they would be listened to.”

He added: “Once again Hadston is becoming the even poorer relation with another service stripped from the village. Health planners have cars; they make a passing reference to transport issues and think that they will magically make them go away.”

“Bids were independently evaluated and the dentist that has been awarded the contract scored the highest in terms of meeting the evaluation criteria. This criteria includes premises, access, staffing arrangements and the ability to provide a sustainable service.

“There will be an increase in the number of appointments available to people who live in Amble and Hadston and this will reinstate a dental service for the people of Rothbury and the surrounding areas.” 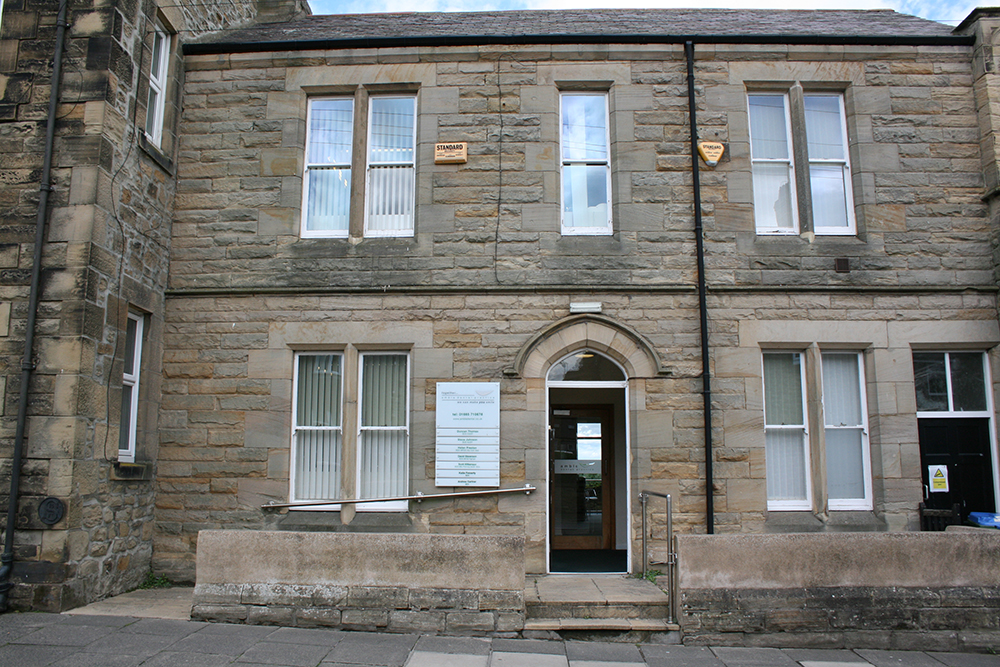 This award of the contract brings to a close a process which began in October 2017, when it was announced that operations were to cease at Coquetdale Dental Practice, which had centres in Rothbury and Hadston.

Last November, it was reported that a contract had been approved by NHS England and the tender process had subsequently closed.

However, an update in January revealed that there were no successful bidders despite ‘a small number’ of bids being received, so NHS England went back out to tender in February.

And when the concerns about provision in Hadston were also raised at Tuesday’s (June 4) meeting of the council’s health and wellbeing committee, members were reminded that the contract had been expanded to include Amble so that it became viable and would attract providers.

It was pointed out that Amble was also under-commissioned for dental services anyway and that the previous dentist in Hadston had actually removed all of the equipment, which he owned, from Broomhill Health Centre when he left, so there were cost implications to using this site.

Coun Susan Dungworth accepted that the situation had been improved, but still warned that attention needed to be paid to see if patients in Hadston simply stopped going to the dentist.

But Coun Ian Hutchinson said: “I sympathise, but you can’t have dentists everywhere. In my ward, there’s no dentist in Haltwhistle and people have to travel to Hexham.”