Love Songs at the Dovecote for North East Couple

Real-life married couple, Helen and Jonathan Cash are to bring “Love Songs” a new play with classic songs, by celebrated North East playwright, Tom Kelly, to the Dovecote Centre in Amble on 12 October.

Tom Kelly is well-known to North East audiences and has had a bumper year, with his new play ‘Bobby Robson saved My Life’ playing to standing ovations from South Shields to Ipswich and his musical, ‘Dolly Mixtures’ garnering a host of rave reviews on its revival at The Customs House this summer. 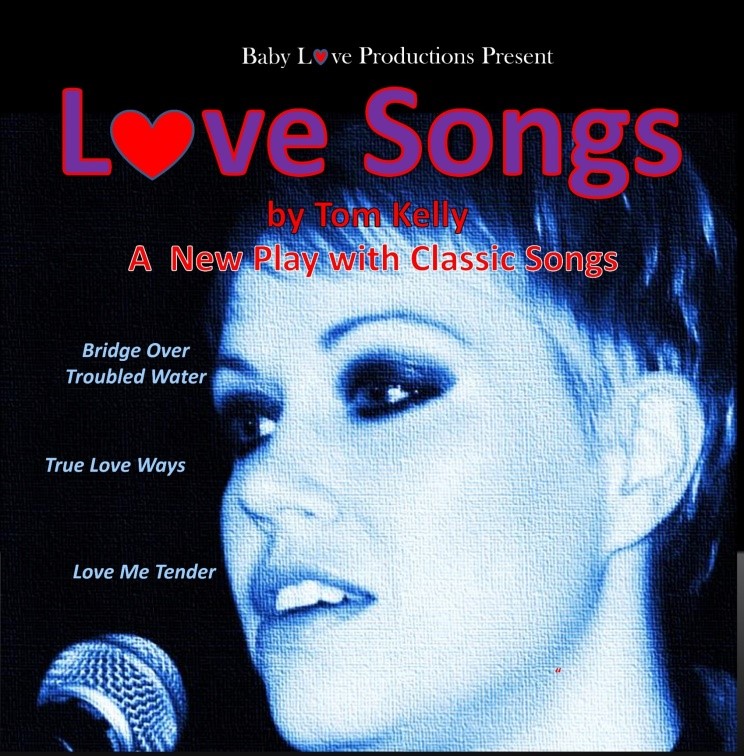 Like both these shows, ‘Love Songs’ is a heartfelt mixture of comedy and drama and it is filled with great songs like Bridge Over Troubled Water, True Love ways, Love Me Tender, 24 Hours From Tulsa, and You Don’t Have To Say You Love Me. These songs are performed by the two protagonists as part of a 60s tribute tour.

The play was first seen at The Customs House in South Shields last October. North East Theatre Guide said, “On stage the 2 actors have wonderful voices that recreate the great hits by the likes of the Everly Brothers, Buddy Holly, Elvis and Dusty Springfield. “

British Theatre Guide said, “It’s very Tom Kelly, a gentle story full of understanding and empathy….The songs are great …. and the cast get the balance right, getting some of the mannerisms (vocal and physical) of the singers they are paying tribute to but not attempting to mimic them….an enjoyable evening’s theatre with just enough of the dark side to make us stop and think.”

The two lead characters have to face up to their own demons to have a chance at building a life together. Meanwhile the play features the quirky characters that people the tribute tour, some of them unable to separate themselves from the icons they portray, with often comical consequences.

Tom wrote the play for his friends, and next-door neighbours in Blaydon, married couple, Helen and Jonathan Cash, after initially working with them on a revival of his play, Baby Love.  Jonathan, who both directs and acts in the play, explained, “We had a great time working with Tom on Baby Love and had the joy of experiencing at first hand the emotional impact his writing has on audiences. It’s the authenticity of his characters and the depth of feeling he brings to his writing that makes his work so satisfying, both to watch and to perform. It’s a privilege to have a play written for us by one of the region’s foremost playwrights. We’re just extremely lucky he happens to be our friend. Also living just next door makes it really easy to get together for rehearsals.” Of the tour he said, “We’re really looking forward to bringing the play to Amble and we’re very grateful to our friends at Northumberland Theatre Company for playing host to us.”

The play opens at The Majestic Theatre Darlington on 21 September. http://www.majestictheatre-lee.com/box-office.html

Before moving on to: