There was a palpable feeling of relief at James Calvert Spence College, that finally pupils have been given fair and deserved exam grades, after so much confusion and last minute reversals of marking procedure.

Despite excellent grades achieved by some pupils, seventy five percent of JCSC’s A Level students were initially marked down by Ofqual’s algorithm-based system.

The Coronvirus lockdown meant students were unable to take their exams, and although the government asked teachers to grade each pupil, an algorithm was later applied to the results. When the A Level results were announced, they drew a national outcry, as many young people saw their results fall short of their predicted grades, often resulting in a loss of university places.

A week later, a U-turn by the government saw the algorithm overturned, meaning students’ grades could be improved if the teachers’ assessments were higher. 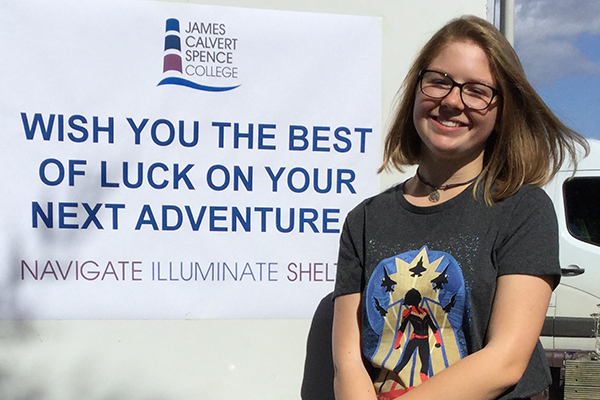 Executive Head Neil Rogers told The Ambler how anxious he had felt. “It was upsetting and frustrating at the time. As a mathematician I can understand the rationale behind the government’s thinking, but that black and white outcome just doesn’t fit the kids. I could understand what the education experts were saying, but they didn’t have to look a child in the eyes and tell them they didn’t have the grades. So I’m really pleased the government has taken the right decision and allowed the children to get the grades they deserved.”

A Level student Sebastian Bilacz told The Ambler how he had been apprehensive before results day: “I was initially quite worried knowing that many grades had been arbitrarily marked down in Scotland, but was overjoyed once I opened my results, I couldn’t have asked for better. I’m greatly looking forward to going to Durham University in late September to study Physics and Astronomy. I hope to get a masters degree and I’m excited see where I go afterwards.”

The GCSE pupils’ results day proved much less stressful, as the young people knew they were getting the grades they deserved. For those unhappy with their grades, there is the option of taking the exams in the Autumn.

Students studying for BTECs however were still left in limbo, as their results were put on hold by the exam board at the last minute.

For GCSE student Lily Tibbitts, there was relief the whole saga was over. “I’m really happy with my results,” she said. “It’s been very strange to finally get our results after all this time, especially after the stress of not knowing if our grades were going to be teacher predicted or not.”

She was grateful with how staff had done their best to help, despite the difficulties and last minute changes.

“The school’s been really good about it though. Even before it was announced that teacher predicted grades were going to be the official ones, they said that they would let any students in [to sixth form] based on teacher grades.”

“It was lovely to see lots of smiling faces, and the sign up desk for the sixth form was busy” said Neil. He praised both the staff and the children who have all experienced both the ordeal of lockdown, and the uncertainty surrounding their exams.

“We have such a close community school, we really get to know the children from age nine. So we are thrilled for the recognition of all the hard work and dedication of the students,” he said. 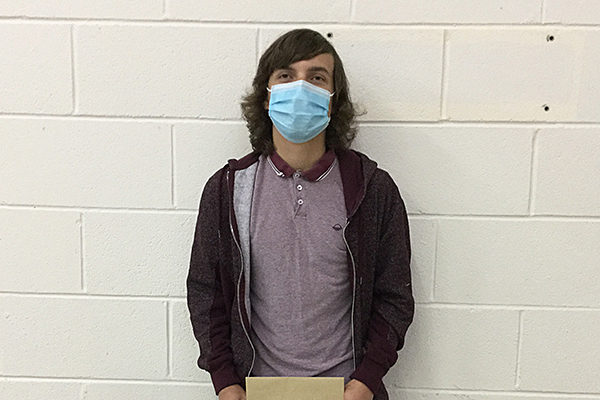 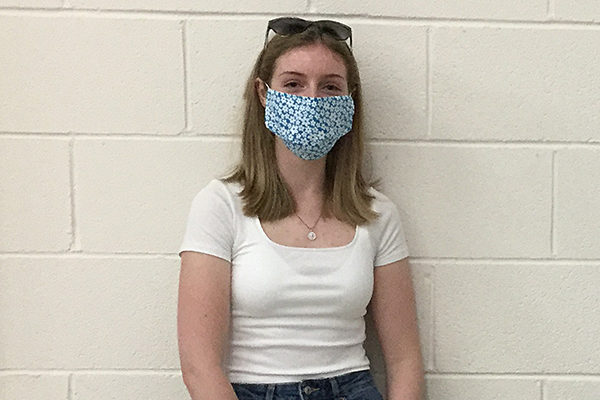 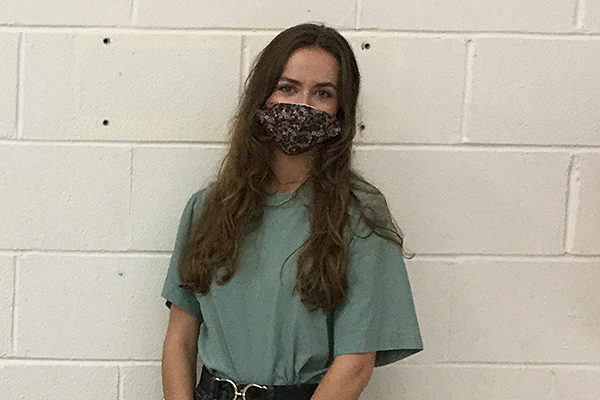 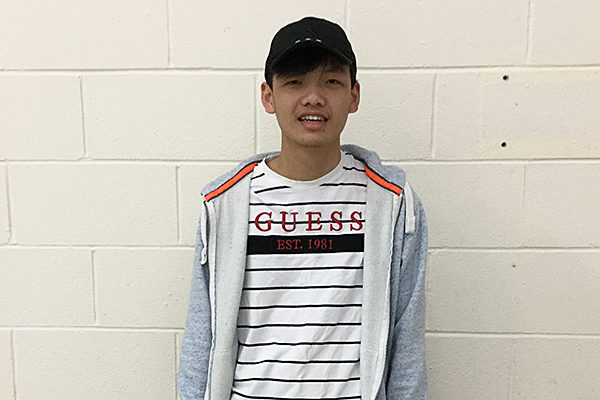 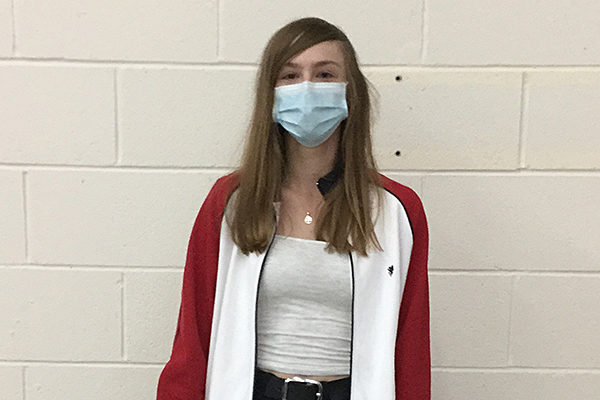 Sebastian Bilacz: A* Physics, A* Maths, A* Further Maths. He is going to Durham University to study Physics and Astronomy

Amelia Davis: A* History, A French, B English Language. She is going to the University of Leeds to study Linguistics and French

Ella Duffield: A* Biology, A French, A* Geography. She is off to the University of Edinburgh to study Geography

Patrick Ong: A* Maths, A  Further Maths, B Physics. He is off to Newcastle University to study Accounting

Charlotte Stott: A Geography, A  Chemistry, A Biology. She is going to the Sheffield Hallam to study Physiotherapy 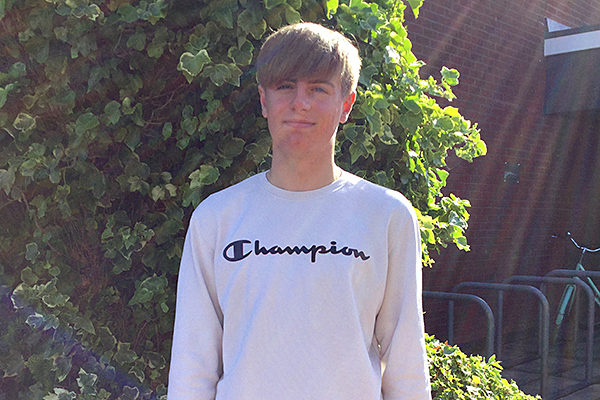 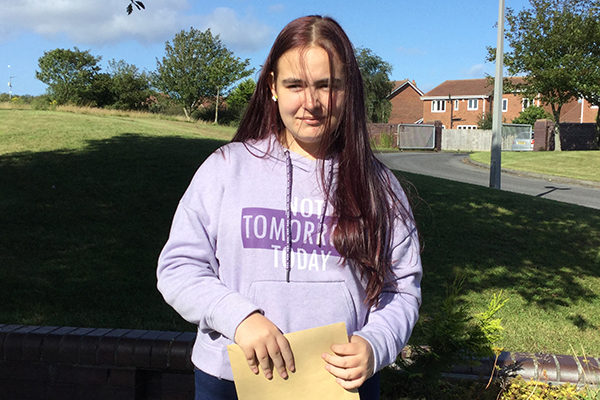 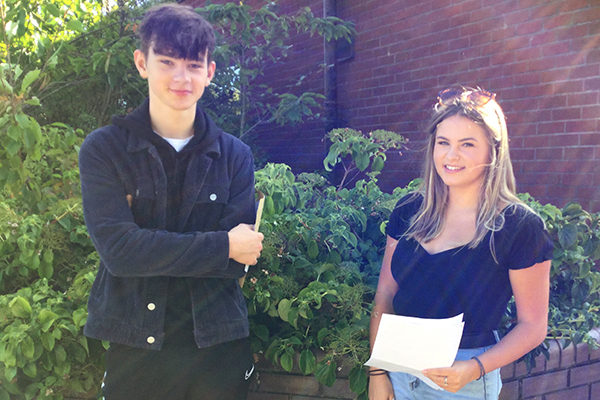 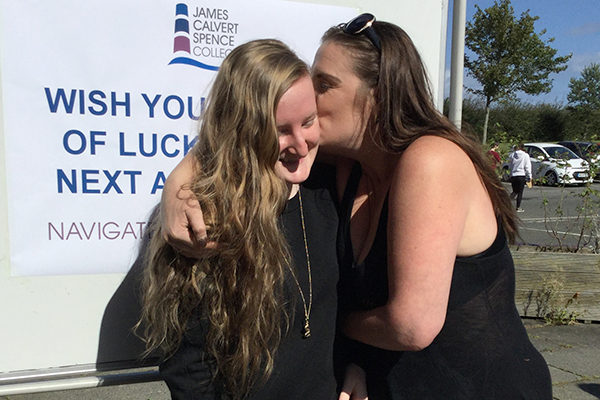 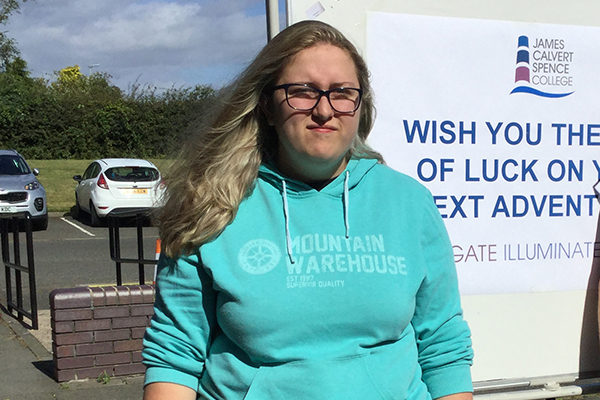 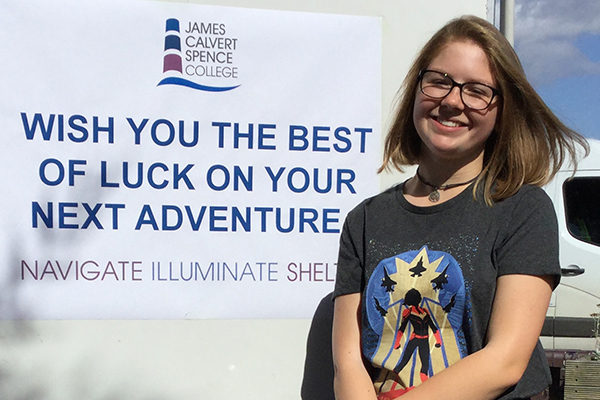