Posted on 19th October 2020 | in Harry McQuillen: Age of insecurity

Returning home after a journey from Berkshire, the news of a leak from my redundant back boiler gave me a bit of a shock. Thoughts of what I should have done years ago, requiring the removal of said boiler and associated pipework made me feel rather silly. Forward planning is a necessary part of life. 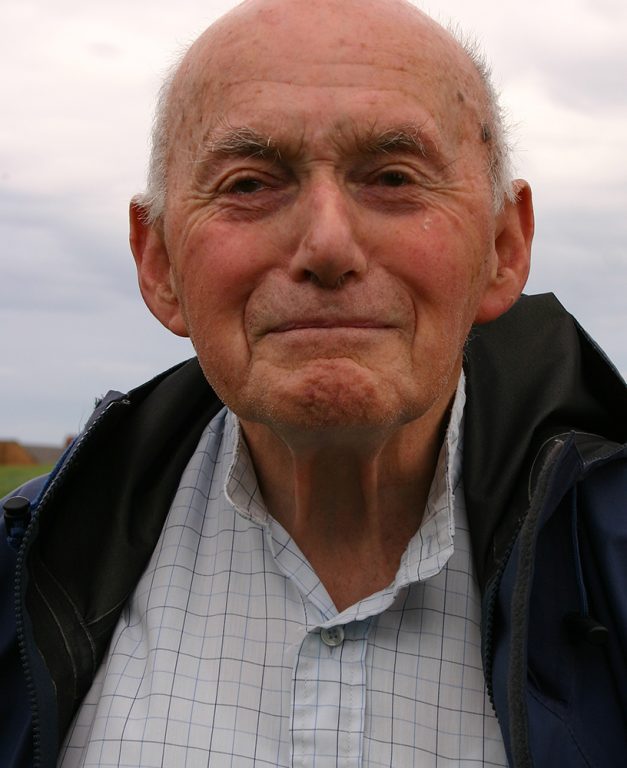 Our time of Covid-19 remains a shock to societies worldwide. Questions come to mind. Why didn’t the world see this coming? Where did it come from? What should have been done earlier?

Hindsight always gives us 20/20 vision, but what really matters is the future. The BIG PICTURE isn’t just an adage of visionary politicians. We all need to think hard, muster our arguments, and then persuade others that our solution for the task in hand is likely to work.

In our Trumpian world, division is everywhere. People with opposing views rarely talk to one another; except with loud hailers. History should tell us that the inability to debate always leads to division and insecurity.

To self-isolate, to lockdown, to live in one’s own Bubble, all have been suggested. What strikes me above everything else is that the basis of all good government is the consent of the vast majority of citizens.

However, can you imagine what it’s like to self-isolate in a refugee camp, or in the favelas of many South American cities?

The USA now tops the charts for Covid-19 deaths. Hardly a surprising result. No nation appears to have a real answer to Covid-19.

Vaccination may be the answer, so long as the conspiracy theorists don’t persuade people that government plots lie behind attempted medical interventions.

A radio programme talked of the benefits of forming as many groups as possible to work together in a true spirit of subsidiarity. The presenter claimed that a TOP DOWN approach is responsible for many of our ills. Remember when we voted down an attempt to form regional assemblies? Many of us thought that we had enough layers already. Even so, Germany has done well with regional government with economic powers.

Productivity is claimed to be higher in London than in other parts of the country. Obviously, a place, which attracts people and money, is likely to do well. The same programme pointed out that inequality is on the rise.

We oldies are indeed a very lucky generation.