Alistair Turner funeral directors will now be known as William Purves, after a restructure and major investment by its parent company. 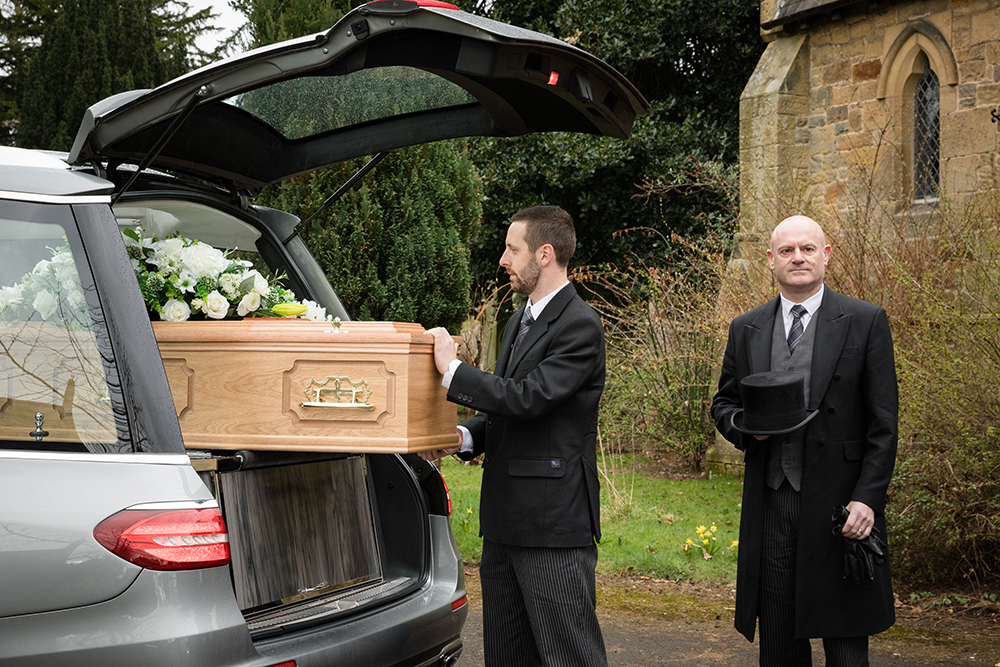 Five Northumberland funeral firms are rebranding and seeing the benefits of a £1.5million investment in their Ashington hub. Gary Staker, Jacob Conroy & Sons, Alistair Turner, Tom Woodhouse and Peter Grenfell will now all trade under the William Purves banner.

North East regional manager Gary Staker said:
“Our firms have supported grieving families in the North East for decades, and near on 100 years at some branches. Our coming together only makes us stronger, as we serve local communities shoulder to shoulder under one banner.

“While local people may notice a new name and identity for the five firms, you will see the same friendly faces and can pop in to local branches to make arrangements and discuss plans when restrictions have eased.” 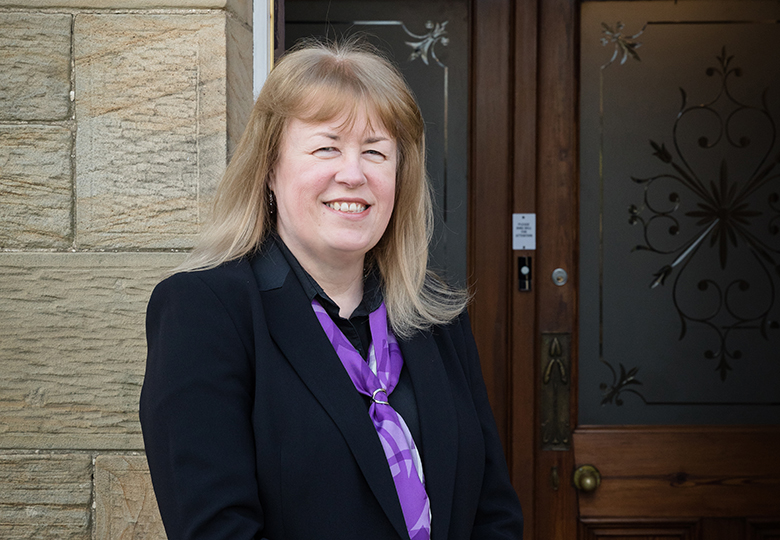 Gillian Stott is the Amble branch administrator of William Purves

Staff at the Amble funeral directors will remain the same, and the Alistair Turner Funeral Directors facebook page will now reflect the new logo and branding.