Camping during the holidays

Since Covid has hit England we can’t really travel anywhere by plane or ferry so what can we do…? Camping of course!! Camping is a great holiday experience as you can explore so many different places like: theme parks , forests , beaches , lakes and more.

Camping is so much fun as long as you know some good places to do it. I recommend (out of my experience).
1. Lake district
2. Places near attractions like theme parks and funfairs
3. Somewhere quite isolated so you can have quiet time
Those are my preferences but it is totally fine if you want to go camping right on the outskirts of London if it makes you happy! Camping is such a fun experience for everyone!

Equipment to bring (necessities)
Ok for starters you’re obviously going to need a tent or van to sleep in and most likely a sleeping bag and mat or air mattress unless you have a proper bed or camping cot. Then you’re probably going to want a gas stove and kettle if you like tea and barbecues and bacon for breakfast (yummy). You’re going to want to pick a campsite with showers /
toilets or a toilet block because you’re going to want to use the toilet at some point! And that’s about all the necessities you need except
for everyday stuff like food and drink. Oh and a toothbrush too!

I went camping recently and it was magical. It was in quite a desolate place with some nice neighbour campers but best of all the campsite was only an hour away from Blackpool pleasure beach and 10 minutes away from a huge lake around Carlisle.

Most importantly though when you’re going camping is to be safe and be careful of bears…. I’m just kidding unless….

But just remember to have fun and live life the way you want to!

A local youth charity in Amble has received a significant donation from holiday park operator Park Leisure, boosting its offering over summer for the local community.

Park Leisure, owner of the Amble Links Coastal Holiday park, has made a £5,000 donation to the Amble Youth Project alongside a pledge of further long-term support for the charity.

The Amble Youth Project charity has been providing important leisure and education facilities to local young people for almost two decades and relies solely on donations to fund its operations. The project currently works with 52 young people but expects to expand to 80 this summer as it welcomes extra funding to support its offering.

This summer, Amble Links is launching a photography competition in partnership with the charity to encourage young people to experiment with different camera equipment and capture the best of the stunning scenery surrounding Amble.
Running from 19 July until 6 August, young people will be encouraged to go out and enjoy the local area and capture the breath-taking scenery around the town. The charity has used some of the donation from Amble Links to invest in a GoPro, a high-end bridge camera, a point and shoot camera and an Instant Print polaroid camera. These are all available for charity members to use to experiment with their photography skills.

The holiday park is donating prizes for the competition. The winner will receive a family holiday at one of Park Leisure’s five stunning UK parks. Second and third runners up will receive a £100 and £50 Amazon gift voucher respectively.

Now that it’s summer, the number tourists to Amble have risen again. It happens every year, with increasing numbers of people travelling from all over the country to drink in the vibrant seaside atmosphere and the beautiful views, but for the locals there’s mixed emotions, especially this year. Lots of businesses rely on tourists to keep them going, but with covid cases on the rise is it a good idea to encourage people to travel to Amble?

Amble has been an up and coming tourist location for a while now, and many cafes, restaurants and shops earn a lot of their profits from summer tourism, but these things don’t only benefit tourists. Places like the harbour village are in Amble all year round and create a great place for locals to visit, as well as providing jobs for a lot of people. Tourism is also great for introducing people to how great the Northumberland coast is, an area that’s often missed out when considering beautiful parts of the UK.

However, things are different this year- covid cases have been rising rapidly in Amble and the surrounding area, making it a hotspot for the virus as well as for tourism. Some restaurants have already had to close because too many of their staff are self-isolating due to close contacts with customers who’ve tested positive, and having local people getting ill with the virus is the last thing anyone wants to happen. For this year, while there’s still a high risk, it might be better for everyone to stay local.

There’s a chance that my motives for wanting people to stay away are more along the lines of wanting Amble to stay quiet and calm like it has been over lockdown, making going on walks or visiting the harbour much more relaxing, but there’s still plenty of room for both tourists and locals. However, I would hate for anyone who lives here to get ill because of an unnecessary holiday.

In the UK we are fortunate to have first grabs at vaccines. This means that currently approximately 85% of adults are vaccinated against Covid 19; but what about the teenagers? When will we get immunity to the coronavirus?

The answer is possibly never. The Pfizer vaccine has been tested and approved for 12-18 year olds, but is not being widely used because scientists and professionals alike cannot determine if it is necessary and if the pros outweigh the cons. On one hand, having more people vaccinated protects a wider population (at the minute around 50% of the whole UK population is vaccinated, and this needs to be 65% or above to create herd immunity). On the other hand more vaccines will cost more money, and there is debate about how teenagers play into the spreading of the virus.

I would love to have the vaccine because it would make me feel safer. However, I think it is wildly unfair that our country has ready access to the vaccine whilst developing countries, who don’t have as efficient hospital/care systems in the first place, are being left behind (even when many are making the vaccines for us!). So yes, we should get it, but protect the poor, disabled and elderly first.

Dog safety during the summer

During the summer in a lot of places it will get very hot, this causes concrete pavements to get up to a heat of 79 C. This will burn our dogs feet. Before taking your dog out on a hot day, place your hand on the ground and if it hurts your hand after a while of it being there then don’t take your dog out because it will hurt their feet. If you think about walking
the whole day when it was really hot and you had no
shoes on, that’s how it would feel for
the dogs feet. 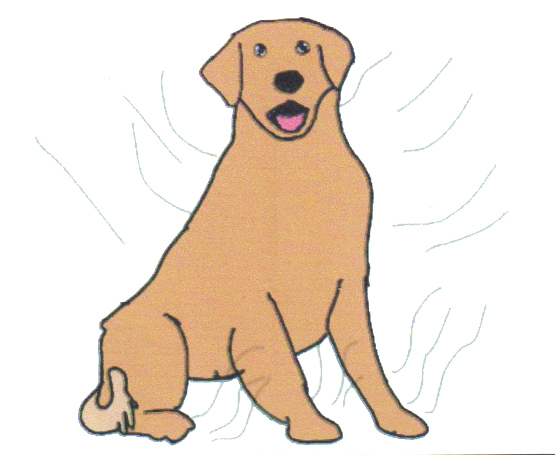 On a hot day fake grass heats up a lot more than natural grass. Fake grass can be like concrete and heat up quickly and burn your dogs’ feet. Whereas natural grass won’t heat up as much and will be more enjoyable for you and your dogs.

Dogs being left in cars
During the summer dogs get left in the car a lot which shouldn’t be happening. Dogs get overheated very easily so if you know they will be left in the car for a long time then don’t bring them. If you do bring them keep the windows open or have a bar that can go on the boot of your car to let the air through to your dogs.

National dog day
National dog day is 26 August. It is made to encourage dog ownership and to celebrate the love and partnership we have with our dogs. We also celebrate it to show the amount of dogs that need to be rescued or rehomed.

Richard Branson – the founder of Virgin Media – beat Jeff Bezos in a race to space. The first trek into the galaxy took place on 11 July and was 1.5 hours long. During this time the passengers on board experienced five minutes of weightlessness. 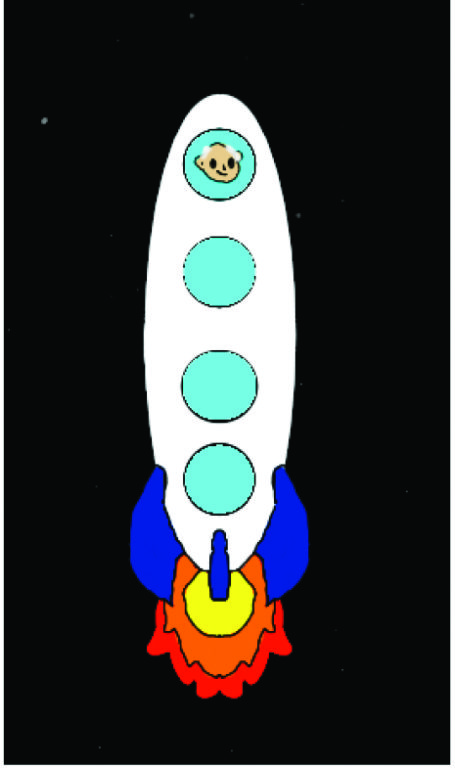 Branson first announced his intentions of becoming a space tourist in 2004 (I wasn’t alive then) but due to technical difficulties and a fatal crash in 2014, it took 14 years to develop a vehicle capable of this journey.

After returning to Earth, Branson announced that from next year, paying customers could come aboard his rocket plane – VSS Unity.

Jeff Bezos, the founder of Amazon, launched into space on his rocket called ‘New Shepard’ on 20 July.

He was with his brother Mark, 82 year old aviator Mary Wallace ‘Wally’ Funk, and 18 year old student Oliver Daemen. They were in space for 11 minutes and felt weightless for about four minutes. The rocket is 60ft tall, and can fit up to six people.

The third space Musk-eteer, Tesla Boss and founder of SpaceX Elon Musk, is working on developing a starship, which can carry up to 100 passengers to Mars and back. His aim is to launch his first, unmanned vehicle in 2024.

Defending the right to protest

The Police, Crime, Sentencing and Courts Bill is close to being passed at the time of writing this, and if it does go ahead the way people in England and Wales protest will be changed forever. Whereas at the moment police have to prove that a protest causes serious damage or disruption in order to put restrictions on it, this new law will allow them to stop anyone “intentionally or recklessly causing public nuisance”.

The right to protest is a part of the Human Rights Act and, although the claim is that it won’t impact our human rights, the police will have the ability to stop anyone protesting. Following the rise of Extinction Rebellion taking action against climate change and the Black Lives Matter protests last summer, actions such as the ones taken by these groups will become illegal. People won’t be able to fight for their views in a way that gets people’s attention. Peaceful demonstrations will become criminalised.

The right to protest is a crucial part of a good democracy, so policing demonstrations is an oppressive move in the wrong direction. In a world where there are lots of serious issues where change is needed, how are we supposed to make a difference without risking becoming a criminal?