The Friendliest Port is the place to be – whether you’re an A-list film star, or a heart-throb on the UK’s biggest reality TV show. 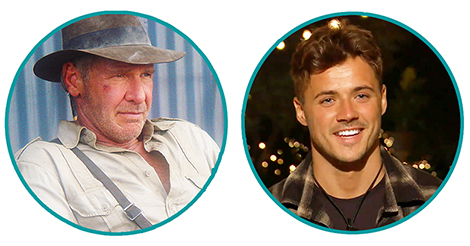 Harrison Ford and Brad McClelland, helping to put Amble on the map

Taking some time out from filming the latest Indiana Jones movie, Harrison Ford stopped off at Amble’s Fish Shack for lunch.

Waitress Carly Jones told The Ambler, “He turned up on his bike, with two other men. They sat at one of the tables and no-one really noticed who he was, until Ellie [Goodfellow] came running in and said ‘Indiana Jones is outside!’”

Ford sampled the sardines and a local beer before cycling off up the coast back towards Bamburgh castle where the majority of filming was taking place.

“After they finished their lunch they left on their bikes,” said Carly. “We didn’t take a photo as we wanted to let him eat in peace. But afterwards we thought – maybe we should have! We get quite a lot of famous people here, and at the Old Boat House, but this was very special as he’s an A-list celebrity.” 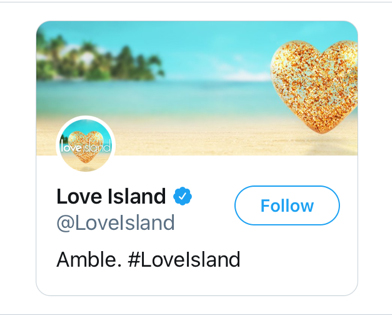 26 year old Brad went to (then) Coquet High School and lives with his grandmother in Amble. He joined the ITV reality show at the end of June, and soon gained hundreds of thousands of fans on social media.

Friends of Brad told The Ambler: “He is one of the loveliest people you could ever meet. Such a humble and kind soul – a beautiful person inside and out.”

On the show, Brad became known for his frequent references to Amble.

Fans joked “Where’s he from again?” and the Love Island social media team even changed their location to Amble, in tribute to Brad’s numerous references to the town.

But his stay at the villa was sadly shortlived and he left the show in week three. In a shock plot twist, Brad and his love interest Lucinda Strafford were told only one of them could stay, and the pair had to choose between them who would go.

In emotional scenes, gallant Brad volunteered to leave and let his love interest stay in the show. 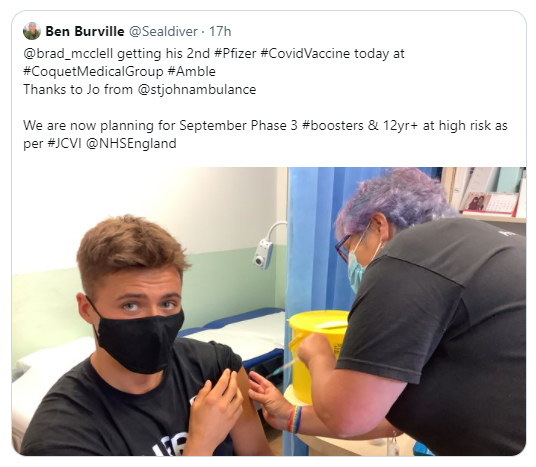 Back in Amble at the end of July, Brad caught up with family and friends and made sure he attended Amble Health Centre for his second Covid vaccine.