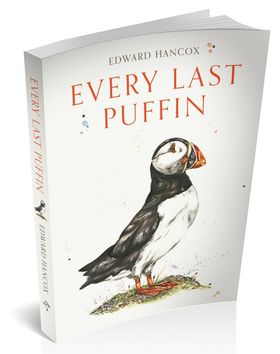 In 2015, the International Union for Conservation of Nature added the Atlantic puffin to the Red List of Threatened Species for birds. This book is a journey to find the last strongholds of the most enigmatic birds in the United Kingdom. Every last puffin.

It’s a story of scouting for puffins on the remote Hebridean outpost of St Kilda, where they used to be found on dinner tables, of braving the fierce winds of Shetland to find pufflings, and of unintentionally swimming with puffins in the Shiant Isles. Scottish ‘tammie norries’ are sought from Lunga to Westray to the Isle of May. Elsewhere there’s a puffin fightback in Skomer, southern puffins in the balmy Isles of Scilly, and the tale of an errant puffin who made an impromptu visit to a sex clinic in Hampshire. 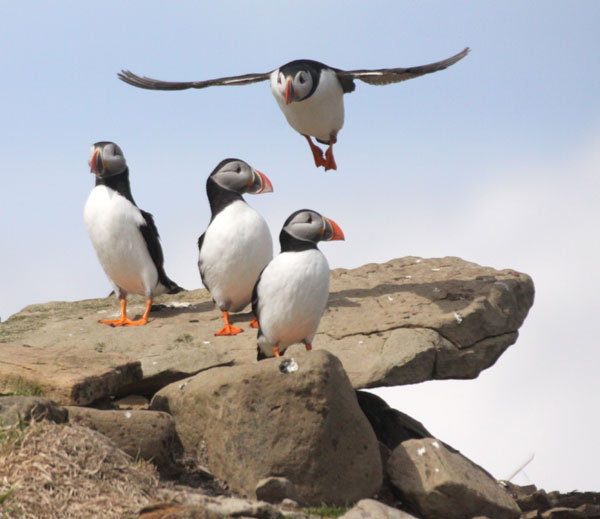 This is a celebration of all things puffin, and a last chance to see the clown of the sea before it’s too late.

More details can be found here    or here via Amazon