The One Show comes to Coquet Island

*UPDATE: We have been informed that the item will be screened on Tues 11 Jan at 7pm.
If you missed it, don’t worry, you can see it via iPlayer: https://www.bbc.co.uk/programmes/m0013cst

Fans of BBC One’s the One Show will be able to see our very own Coquet Island in a segment due to be screened sometime soon*. 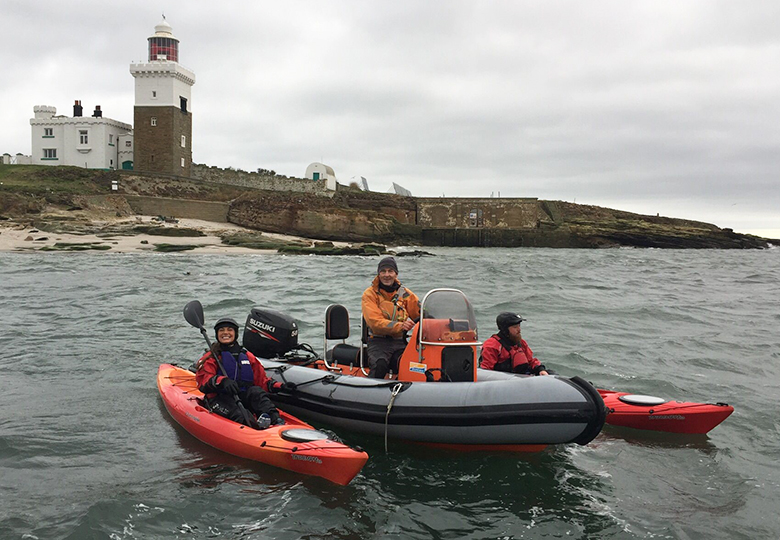 BBC’s The One Show filmed off Coquet Island in December. Photo by Paul Morrison

RSPB Coquet Island Warden Paul Morrison told the Ambler: “The One Show have wanted to come to Coquet Island for a long time, and they were curious about what makes it so special and why it’s a protected site all year round. They wanted to know about the winter conservation scheme on Coquet Island.”

The crew chartered a kayak and safety boat from Coquet Shorebase Trust, and Red October took out their gear. Presenter Hannah Stitfall was filmed meeting Paul and hearing about the importance of the island as a bird and nature sanctuary. Permission was given from Natural England for Hannah and the cameraman to film the birds. 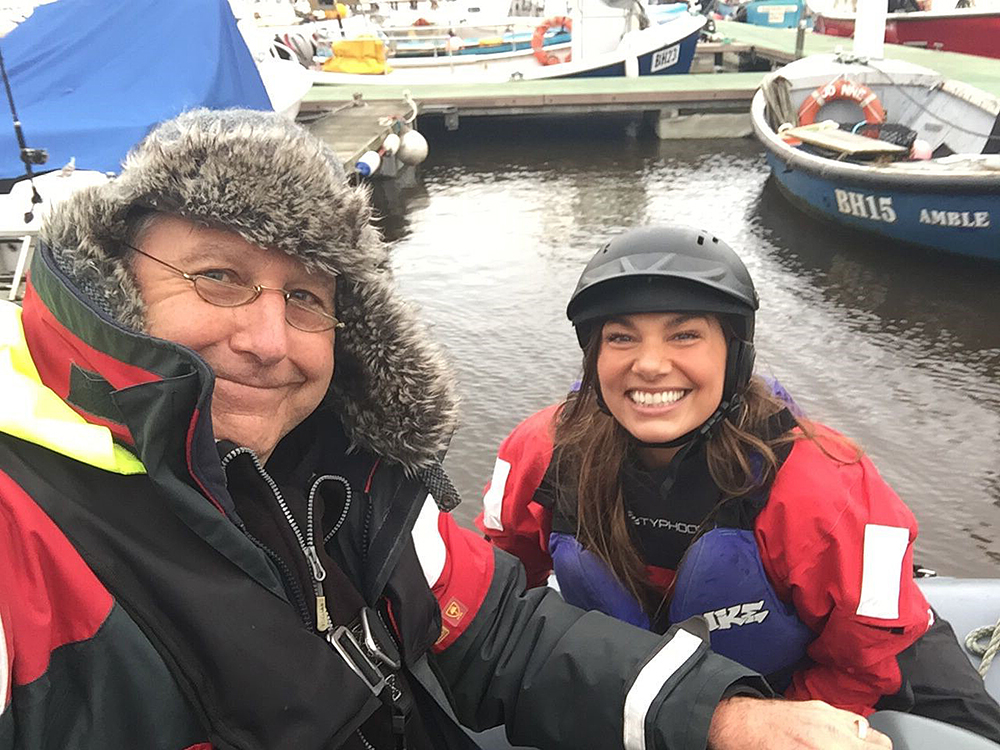 Paul said, “Hannah was about 20 metres off the island as we talked, and of course the birds and seals were making a noise in the background. We’ve got 25 seal pups this year, the biggest number we’ve ever had, and there were fulmar sailing right past our noses. It was very enjoyable. Coquet will be famous again!”

The original version of this article suggested Hannah had not been allowed to land on the island. We have corrected this.