Springwatch is heading to Hauxley

BBC Springwatch is heading to Druridge Bay next month as part of the programme’s three-week road trip with presenter Megan McCubbin. 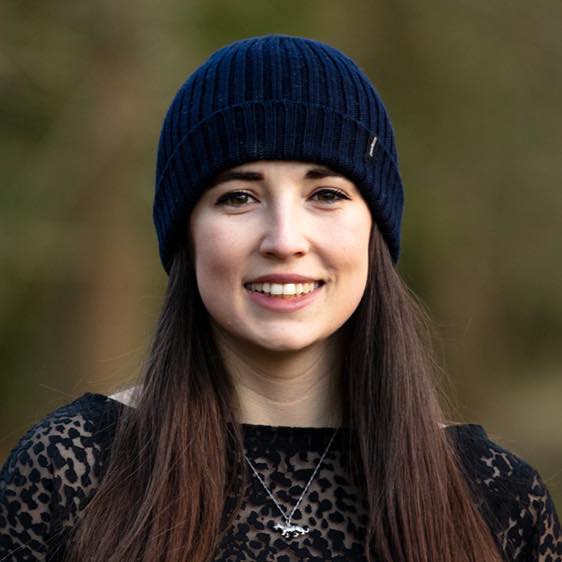 Hot on the heels of the Platinum Jubilee celebrations, from Monday 6 to Thursday 9 June, the popular BBC2 programme will be broadcast live from Northumberland Wildlife Trust’s Hauxley Wildlife Discovery Centre, situated on its 26 hectare Hauxley nature reserve

Behind the scenes, the wildlife charity’s Alex Lister (Wilder Druridge Manager), Sophie Webster (East Chevington Catch My Drift Project Officer) and the Hauxley volunteers will be working round the clock with Megan as she hosts the live programmes. 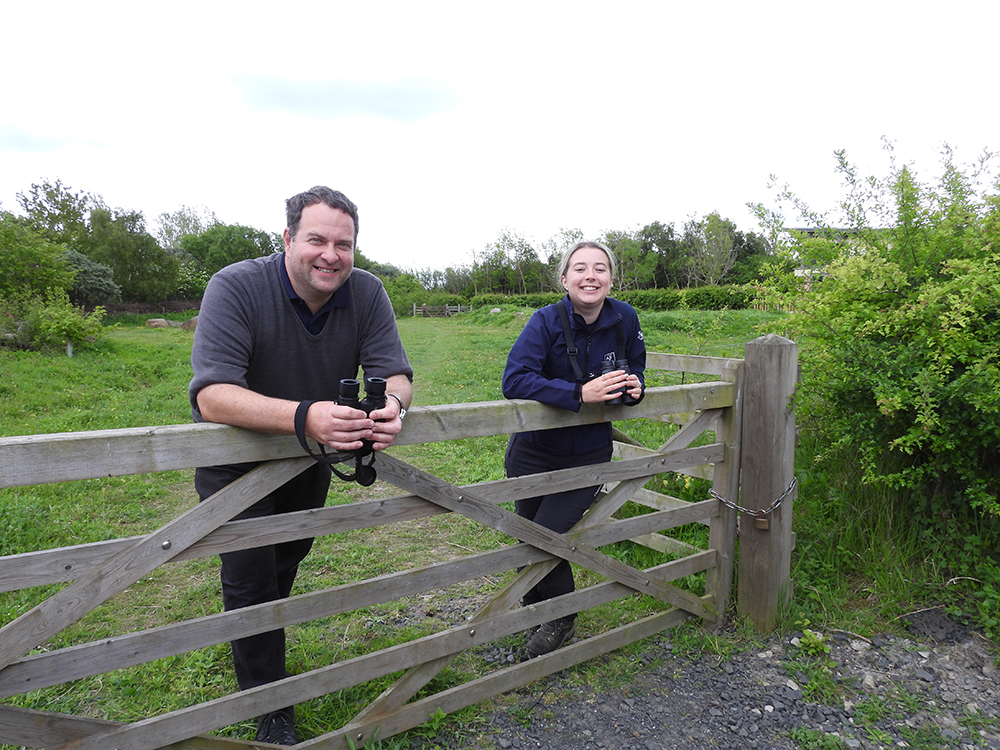 Over four nights, the live programmes will be interspersed with pre-recorded films from the Druridge Bay area.  Films will include the mining history of the Hauxley reserve, the roseate terns and puffins on Coquet Island and the splendour of the reserve including its wonderful array of birds, charismatic mammals and red squirrels that entertain visitors with their antics up and down the trees next to the car park.

The decision to broadcast from Hauxley is a great sense of achievement for the Trust and for Alex Lister who, between 2015 and 2017, managed the army of 112 dedicated volunteers who built the Wildlife Discovery Centre.

Over 24,000 hours were spent on the Centre’s construction before it was opened in June 2017 by television presenter and wildlife cameraman Simon King OBE who described it as “a jewel in the crown of reserves along the Northumberland coast.”

Alex says: “We are incredibly excited that Springwatch has decided to run part of this year’s programme from the Wildlife Discovery Centre. When we built this unique eco-friendly building, we hoped that one day this could happen. So this really is a dream come true for everybody at the Trust and all associated with our Hauxley and Druridge Bay reserves. 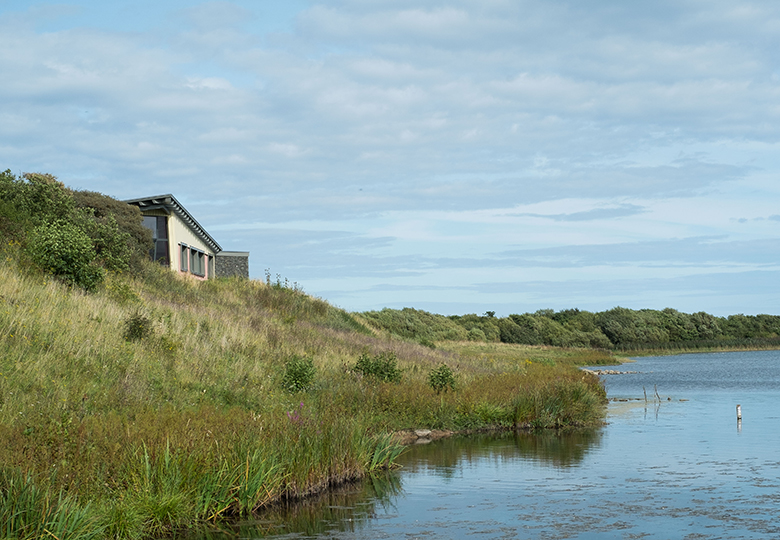 “Whether the suns shines or not, the four days at the start of June will give this part of the country and its wildlife a much welcome boost and encourage people to come and see if for themselves.”

The Springwatch series will air on BBC Two and iplayer from 30 May.

One thought on "Springwatch is heading to Hauxley"