Reports from our County Councillors#134

Posted on 26th May 2022 | in Community , Northumberland County Council 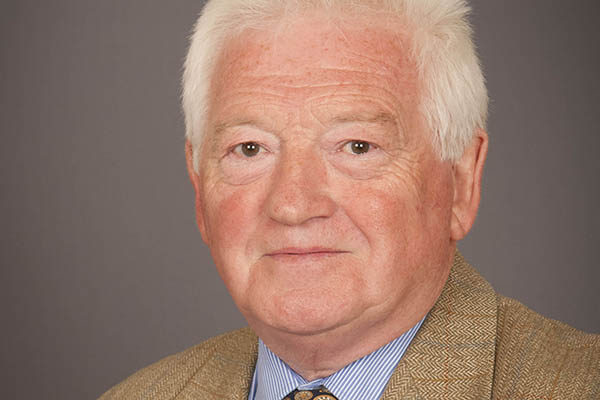 When the Council receives a recommendation from the governing bodies of the schools it will want assurance that capital investments made in school buildings will support viable and sustainable schools at all phases of education and that proper consultation with parents and other interested parties has taken place.

There have been some disingenuous comments about progress with the development of the plans for the Partnership, but I would remind readers that until an acceptable proposal for the future direction of it is submitted by the governing bodies of the schools concerned, the County Council can take no action.

The trial of six motorhome spaces on the Braid car park has begun and already I notice it has cut down on illegal overnight stays. The trial will be assessed in the autumn of this year and appropriate action taken based on the trial results. The overflow car park will be opened again this year to help at least until the new car park on Turner Street is opened.

Highways have agreed to install 20mph signs on Acklington Road in the schools area. This should help to slow traffic down and make it safer for our children going to school and crossing to the Welfare play areas.

I was delighted to take part in the recent fireworks display funded by Amble Town Council which celebrated the Queen’s birthday in her Jubilee year. I must say the Town Council organised the event very well and I know the substantial crowd enjoyed it enormously.

Whatever people’s views are about the monarchy I think the Queen has been a dedicated servant of the country for all her reign and I look forward to the Jubilee celebrations which in many cases have been sponsored by the County Council. 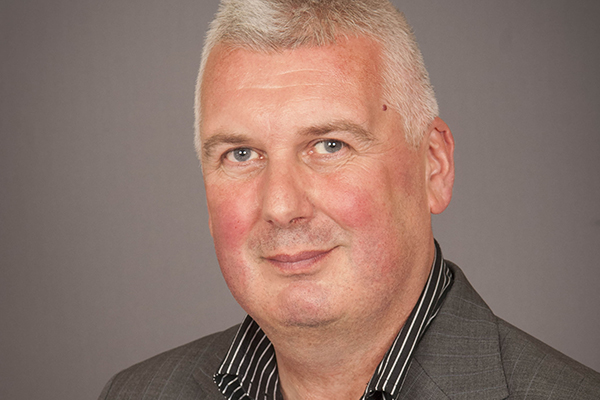 The primary aim of a ‘Resident Permit Parking’ scheme is to protect residents, who live adjacent or close to town centres, from parking pressures such as commuter or shopper parking. A permit scheme means that only those who are eligible for a permit can park in a defined area.

Permit schemes can, however be very restrictive:
• Only two permits are available per household, one of which can be used by visitors.
• Permits cost £25 each per year.
• Having a permit does not guarantee a parking space.

For these reasons, permit schemes may not be popular with residents. Before considering a permit scheme, evidence of demand from residents is required, usually in the form of a petition. The County Council would then consult formally before deciding whether a permit parking scheme should be implemented.

NCC are currently reviewing their guidance/policy on the provisions of resident parking schemes. They will not be progressing any new parking schemes until Senior Management approve a new county policy. Once this has been signed off information will be available.

Local Transport Programme
Due to budget limitations, Technical services have only been able to include one Zebra Crossing along Percy Drive this year .It will be either near Fontburn or Coquet Medical Centre. The second will be started in 2023 or sooner,(if funding becomes available . 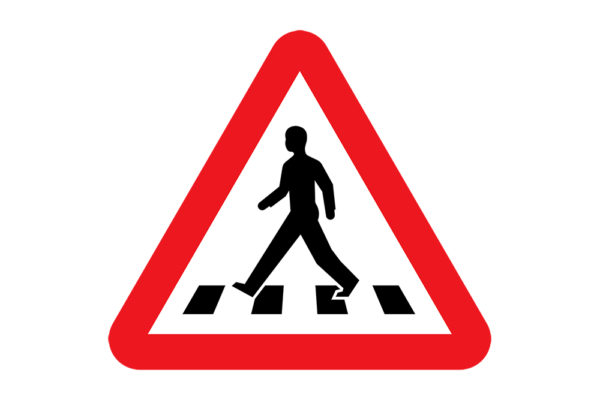 Hauxley
Contribution from my Small schemes Funds towards Road Safety Measures between High and / Low Hauxley–
• Speed data to be collected in High Hauxley to inform decision on 30mph or 20mph.
• Double yellow lines to be provided around the bus stop corner.
• Double yellow lines to be provided along the road into Low Hauxley.
• Bollard or similar protection to the corner by no. 8 Low Hauxley if possible.
• Direction signage to direct visitors to the free car parks to be provided.
• Additional signage to be provided to discourage public vehicles entering Low Hauxley if possible.
• Gate or similar to prevent beach access by vehicles.
• Measures to emphasise the bend at the nature reserve to be proposed.
• Possible road narrows warning signs between High Hauxley and the nature reserve corner.
• Levelling of the grass verge between High Hauxley and the nature reserve corner.
• Consider a chicane/build-out at the western start of the 30mph limit.

• Consider whether the existing ‘give way’ system in High Hauxley could be improved.
• Interactive sign location to be agreed.
• Measures to emphasise the bend at the west end near Rose Cottage to be considered

North Broomhill
Support from my Small schemes towards a Parking site and upgrading road surfaces along Queen Street.