Northumberland Wildlife Trust is delighted with the success of BBC Springwatch on its Hauxley reserve at Druridge Bay. 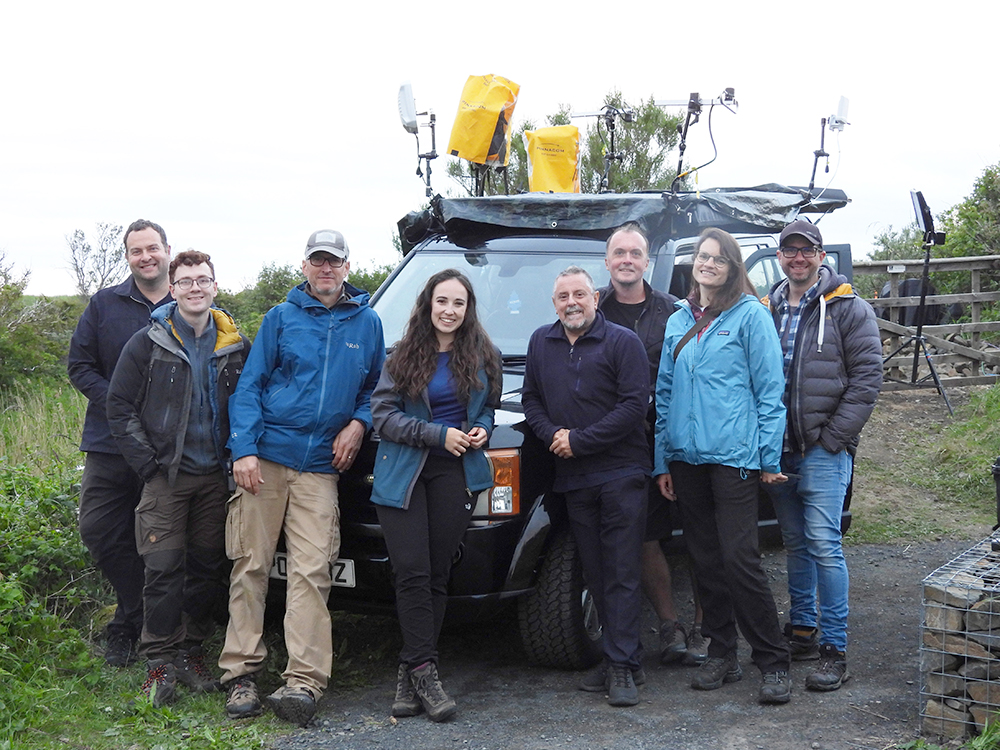 Over four nights this week, part of the award winning programme was broadcast live from the wildlife charity’s 26 hectare reserve at Druridge Bay as part of its three-week road trip with presenter Megan McCubbin.

The live programmes were interspersed with pre-recorded films of wildlife in the Druridge Bay area from roseate terns and puffins on Coquet Island to the Hauxley reserve’s duckling shelducks and red squirrels that didn’t fail to disappoint in front of the Springwatch cameras, all of which highlighted the beauty of the whole of the Northumberland coastline.

The decision to broadcast from Hauxley is a great sense of achievement for the programme that used its Hauxley Wildlife Discovery Centre as a base before and during the programme was broadcast.

Mike Pratt, Northumberland Wildlife Trust Chief Executive says: “It’s been an absolute pleasure and honour to have hosted Springwatch and the brilliant Megan McCubbin this week on our Haulxey reserve.  The BBC team worked tirelessly to show how inspiring the site and its wildlife are, in fact it’s been so good, we are sorry they have to leave us and hope they return at another time.

“It’s been particularly great having Megan here as she is so connected to the coastal wildlife she loves and is such a brilliant advocate for nature and young people’s involvement in all things natural.”