Alarm raised after hundreds of deaths on bird sanctuary

“We are on the brink of disaster,” RSPB warden Paul Morrison told The Ambler, as he lent his voice to the growing alarm over the devastating effects of bird flu on seabird colonies across the world.

In recent weeks hundreds of dead seabirds have been found along the coastline from Amble to Druridge Bay, including bird sanctuary Coquet Island. 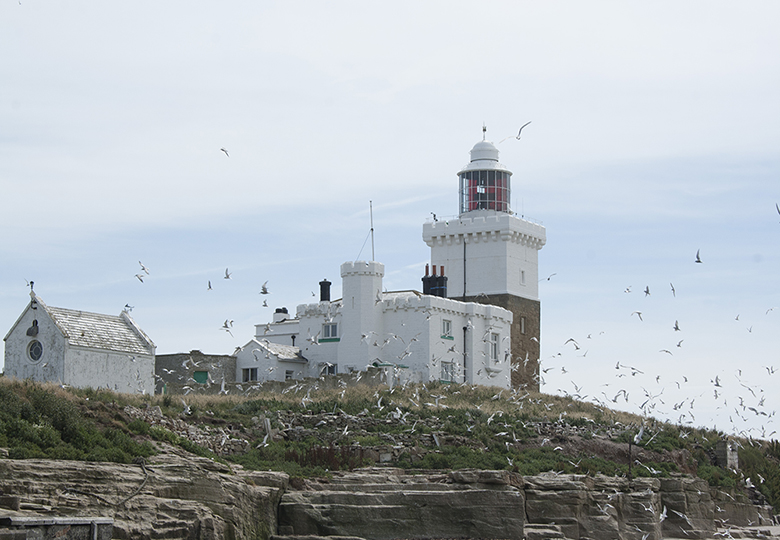 Avian Flu has now been confirmed on Coquet Island after hundreds of birds from several species including Common and Roseate terns showed symptoms of the disease and subsequently died.

This is particularly worrying as Roseate terns are red listed and Coquet Island is the only Roseate tern breeding colony in the UK.

The outbreak of the Highly Pathogenic Avian Influenza (HPAI) H5N1 virus is believed to have taken hold in Scotland last summer, but hit the Northumberland coastline in early June this year.

The RSPB is calling for an immediate response plan from the UK governments on the HPAI virus in wild birds, including a co-ordinated action plan and clarity on the process for collecting dead birds. 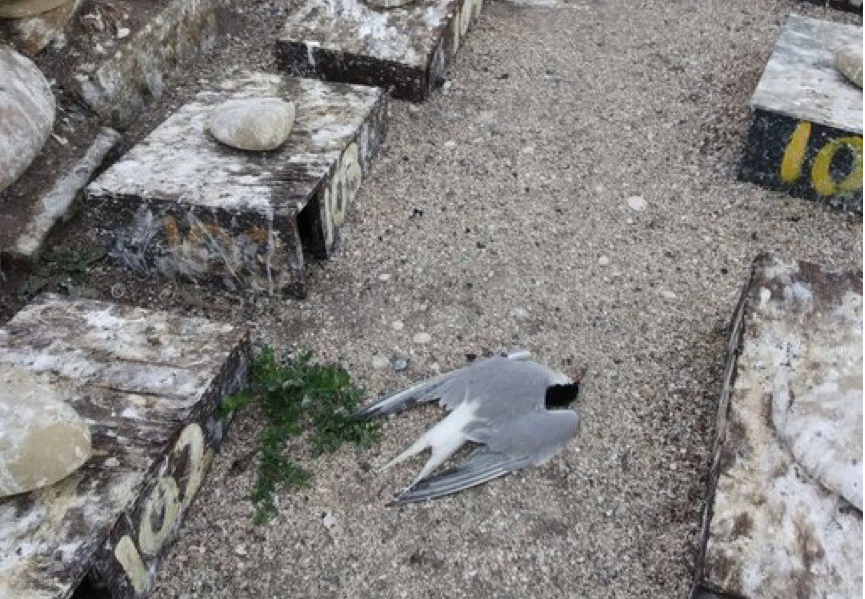 Paul Morrison is site manager for RSPB Coquet Island. He said “Our work on Coquet Island is all about providing a safe space for these birds to breed. This year we have had record numbers of Roseate, Arctic, Sandwich and Common terns. The Kittiwake population is also the highest its ever been.

“To go from enjoying another record breaking season and our best ever year, to facing the threat of this disease is a terrible blow. The terns in particular are all with chicks, and when the adults die, so do the young birds. We are doing all we can to prevent the spread of this virus but are incredibly concerned about its potential to impact what is an internationally important seabird colony.”

Visitors are not allowed on the island and staff activity on the site is being minimised. Fencing has been built to help prevent birds moving between different parts of the colony in an attempt to slow the spread of the disease through physical contact.

Coquet Island warden Ibrahim Alfarwi told The Ambler that a number of Roseate terns, including those in the nest box on the RSPB live camera feed, succumbed to the deadly disease within days. They have now stopped the live broadcast. “We lost the first chick then the dad, then the small chick. The female is still ok and I hope she will survive.”

Jim Wardill RSPB England operations director said “Action must be taken now with UK governments leading on developing and implementing national response plans for HPAI in wild birds. It is vital to have a coordinated approach to surveillance and testing, disturbance minimisation and public messaging, along with a joined-up strategy regarding arrangements for the poultry sector.

“There also needs to be clarity on the process for collecting dead birds.” 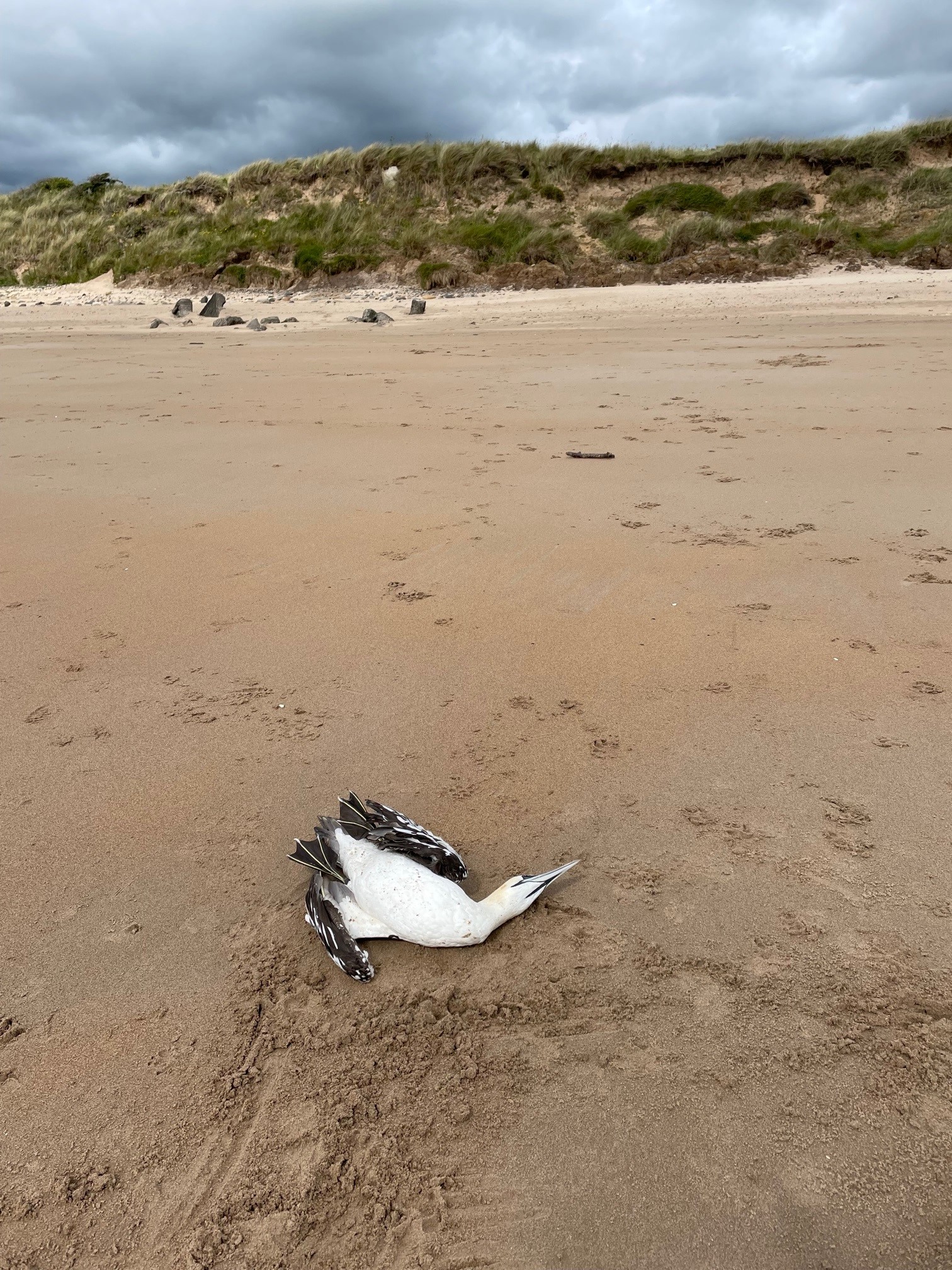 Thousands of dead and dying birds, mostly gannets, guillemots and terns have been reported around Scotland, and DEFRA confirmed Avian Flu was the cause of death for gannets on Bass Rock. Kittiwakes on the Isle of May were confirmed with the virus at the end of June. Seabird colonies as far south as Norfolk have also been affected, but the disease is travelling fast across the globe.

Members of the public are asked to contact DEFRA to report dead seabirds. The number is: 03459 335577. Do not touch the birds and please keep dogs away from them.

For removal of dead birds, please contact Northumberland County Council on: 0345 600640. Using an app such as what3words is a useful tool to use when describing a location.

The RSPB has set up a donation page: https://www.rspb.org.uk/join-and-donate/donate/appeals/avian-flu-emergency-appeal/