JCSC cricketers to play at Lords

Two year nine pupils at JCSC will fulfil the dream of every cricketer this summer when they play at game at Lords – the most famous and iconic cricket ground in the world. 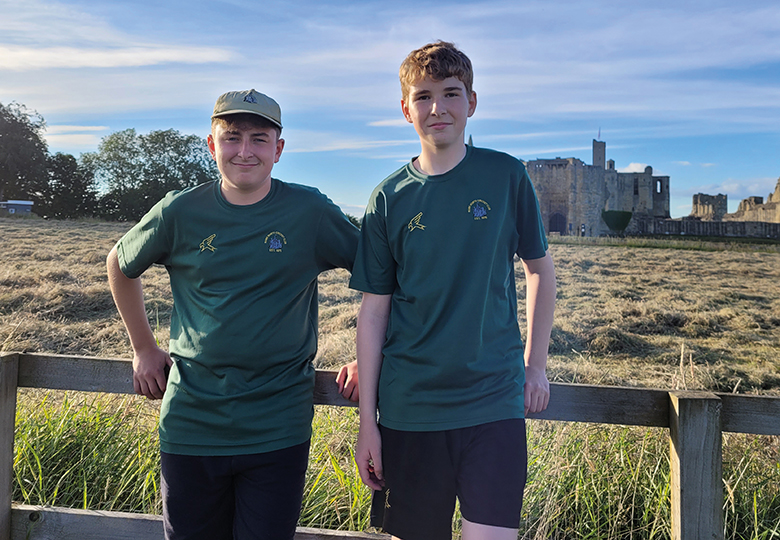 Oliver Bremner and Conn Sullivan are part of the under 15 Newcastle MCC Hub. There are 50 hubs around the country and talented players from state schools are selected to benefit from winter training and professional coaching.

Through the season, the boys have played in a national competition and beaten teams from Leeds, York and Edinburgh. On the semi final day, Newcastle beat Bolton off the second last ball, with Oliver Bremner hitting the winning runs and then narrowly lost to Bradford, but they had done enough to win the day and progress to the final at Lords on run rate.

Oliver and Conn both play for Warkworth Cricket Club and at the age of 13 and 14 both play in the men’s teams. Oliver is a quick bowler and Conn a spinner and so far this season have taken 51 wickets between them, playing for Warkworth first and Second teams. That is a fantastic achievement playing in men’s cricket at such a young age.

The final is against Nottingham and is a once in a lifetime opportunity for that lads. Conn Sullivan said “I cant believe that players from a small club like Warkworth in Northumberland can get to play at Lords. I am nervous and excited at the same time and cant wait to get down there to see the ground and get to play on the same pitch as the best players in the world and that we see on TV”
Richard Sullivan