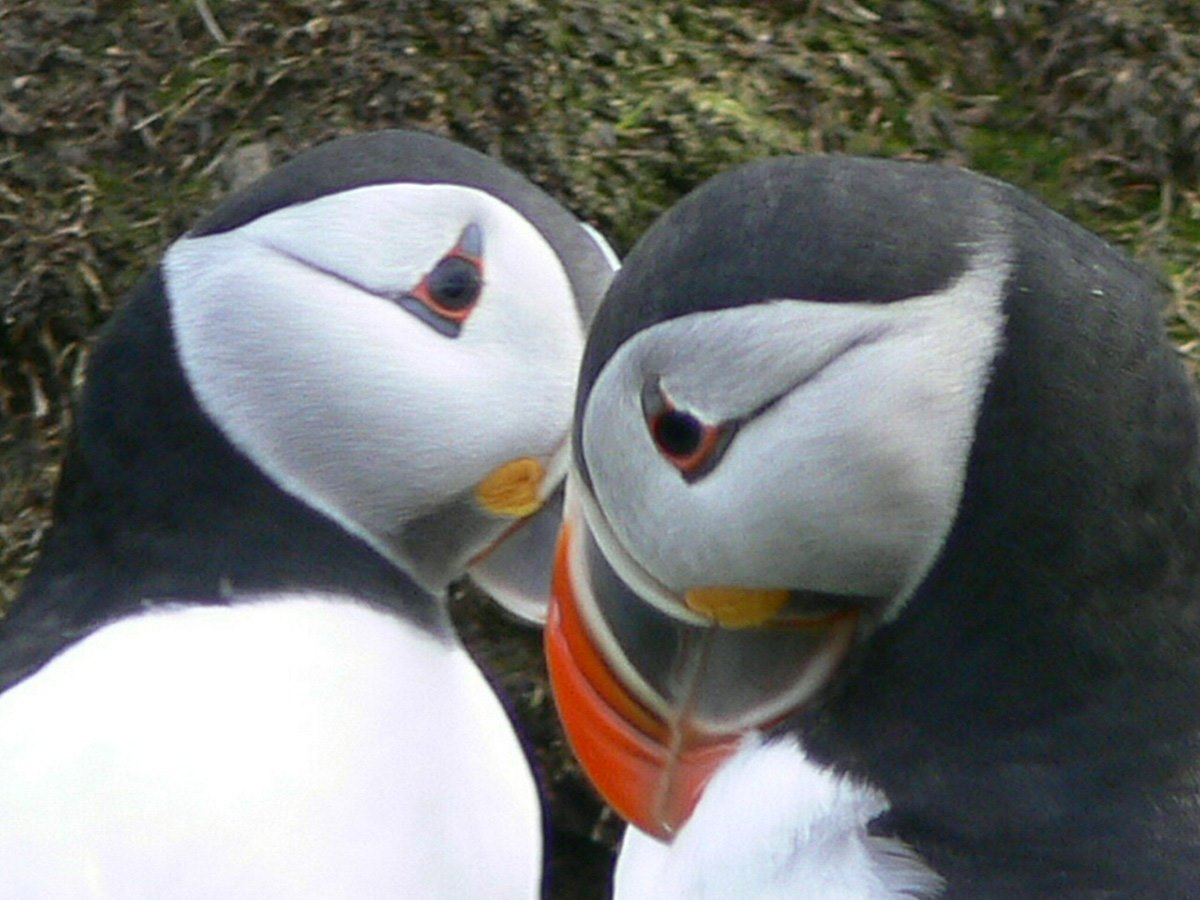 Bad news for Europe’s Atlantic Puffin population was announced recently, with this iconic seabird being added to the Red List of endangered species, following a series of dramatic falls in their numbers returning to main traditional nest sites across Europe.
Europe is home to 80% of the world population of Atlantic puffins, but breeding failures in their strongholds of Iceland, Faroe Islands and Norway in recent years have seen numbers dramatically fall.
Figures published by Birdlife International predict a decline in puffin numbers during 2000-2065 of up to 79%. In Norway, puffins have been returning to their nesting grounds but failing to produce young which means the population is now made up of aging adult birds which will lead to a dramatic collapse in the population over the next few years.
In France numbers have fallen to below 200 pairs. In the Channel Islands, once popular for puffins, the numbers have fallen to less than 100 pairs, leaving the local economy of Alderney dented with puffin souvenirs and puffin memorabilia left on the shelves.
Numbers in the UK were increasing up to 1999 but now evidence suggests that puffin numbers here are falling. In Scotland the numbers have plummeted while on the Northumberland coast numbers are holding up, but vulnerable.
There are several causes for the declines, but the lack of their staple diet, the sand eel, is the main direct factor. Sand eels don’t like warm seas and in Scottish waters the warming effect of the Gulf Stream has resulted in sand eel reductions or migration to cooler waters. The waters off Northumberland are still cooler so sand eels are still present in reasonable numbers.
Local factors are also affecting our “Northumberland” puffins. No commercial sand eel fishery in our waters means the sand eel stock is still available to our puffins, terns and kittiwakes as well as the larger fish that depend on them too.
The changing weather patterns play a part: on the Farnes, puffin burrows have been flooded in summer storms, while seals hauling out to moult collapse hundreds of wet burrows in late winter.
We have had warnings on Coquet Island too: five years ago the sand eel population collapsed on the north east coast and were replaced by pipefish. These small long leathery fish are relatives of the seahorse but have a tough inflexible skin and have very little nutrient value as food and choke chicks being fed with them. As a result, hundreds of chicks starved and many of the bird assemblage abandoned the island early that season.
The wetter summers have affected the vegetation cover on Coquet – the native maritime turf being replaced by heavy vegetation growth such as Yorkshire fog. This plant has invaded the island habitat and swamped puffin burrow entrances, making it difficult for puffins to get back to their burrows to feed their pufflings before the black-headed gulls rob them of their sand eels. If you are on a Puffin Cruise in spring, you will see the RSPB wardens battling this vegetation with brushcutters and grass cutters, tackling this growing menace.
Puffins on the Northumberland coast are stable in terms of returning numbers of birds. However, given the growing disasters elsewhere in Europe and scientific predictions, the RSPB is planning to monitor the productivity of the Coquet puffins. They will track how well the birds are doing at producing pufflings and will expand efforts to give “our” iconic Puffins the best chances on their Coquet Home.