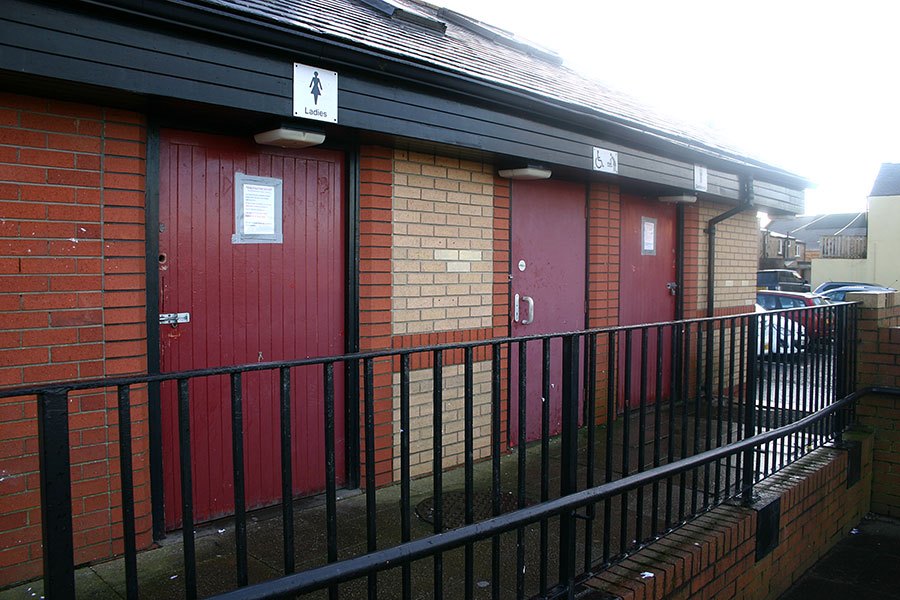 The public toilets in Amble’s town centre may be closed on Saturdays and Sundays for several weeks, due to a combination of vandalism and cutbacks.

The toilets at Amble Tourist Information recently escaped closure over the winter, after county council cutbacks meant the opening times of many of Northumberland’s public conveniences had to be reviewed.

But Amble Town Council has agreed to fund a four hour shift by a county council worker so that the toilets at the Tourist Information Centre can be open for a time on Saturday 18 and Sunday 19 December. The provision for future Sundays will be looked at at a meeting on Thursday 17 Dec.

The Sunday hours has to include the county council staff member travelling to and from the depot at Stakeford, so trusted volunteers would be needed to lock up, if the facility is to be open all day.

The public toilets at the Tourist Information Centre were vandalised at the end of November, with approximately £1500 of damage caused to the men’s facility. This included smashed tiles, a porcelain sink kicked off the wall and a broken toilet seat. Vandals struck again on Wednesday 9 Dec; this time both Ladies and Gents were strewn with wetted toilet paper.

Northumberland County Council have now withdrawn their operative from Amble, who opened, cleaned and closed the toilets during the weekend. The Council has also now stopped overtime payments.

A spokesperson for Amble Town Council said: “At a meeting of the Town Council held  on 10 December, Members agreed to fund the opening and closing of the TIC toilets at weekends until New Year, this would be a four hour shift which would mean that the operative could do additional work for the Town Council, such as emptying bins and cleansing other areas in the town etc. But we would need someone to volunteer to lock up the toilets at the end of the day on  Sunday, if we want them to stay open until the afternoon.” 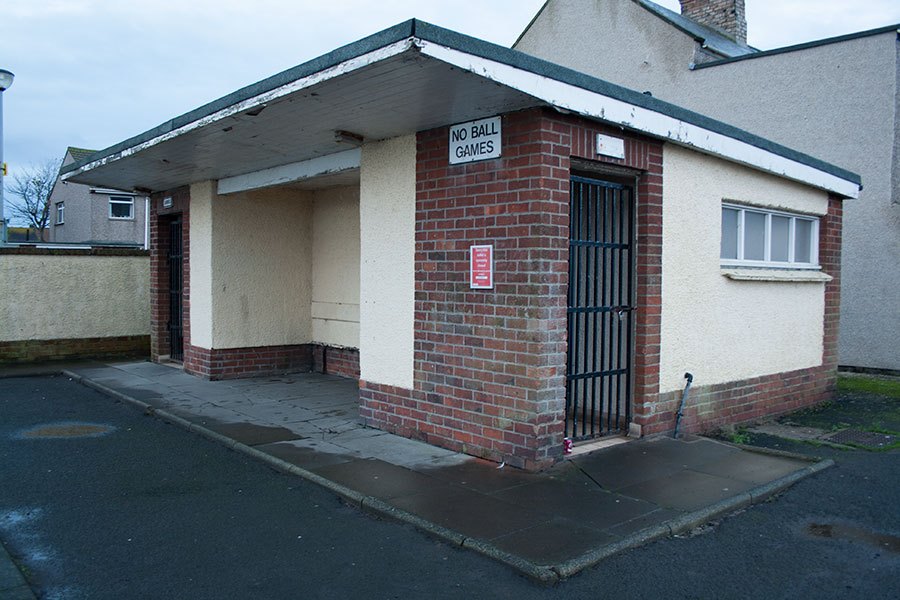 Public toilets at the Harbour were due to close in November, but due to an agreement between a market trader and the county council, they will continue to be open on market days.

Northumberland County Council spends approximately £600,000 a year on public toilets, with a third of the cost relating to the opening, closing and re-stocking. The council is looking to make savings of around £150,000 over the next financial year.

The county council recently introduced a “You’re Welcome to Use Our loos” scheme, where local businesses allow members of the public to use their toilets. Currently in Amble, the Harbour Inn on Leazes Street and The Tavern on Queen Street offer this voluntary facility.